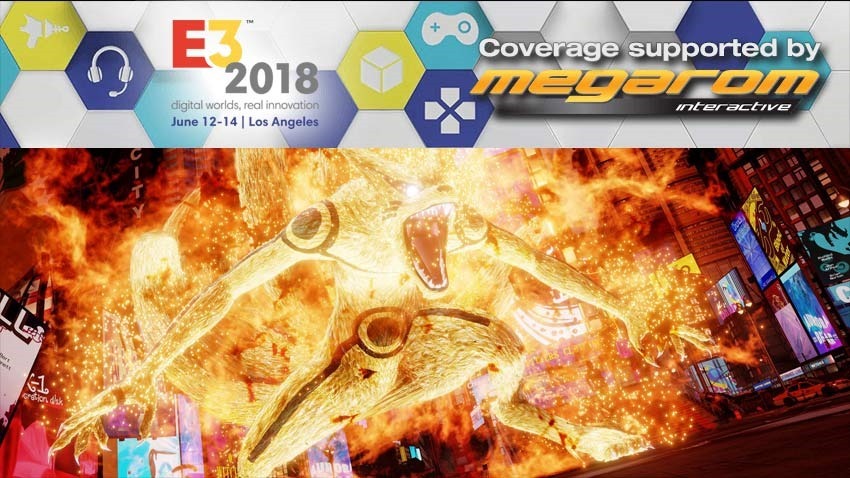 There’s a resurgence lately in games based on anime properties, thanks to physical walls being broken down by digital delights and even translation efforts amongst fans reaching a wider community. Hit up any video game shop, and you’ll most likely see the biggest stars of the Japanese manga and anime history on shelves: Goku in any of a bajillion Dragon Ball Z games, Naruto’s long-running ultimate ninja series and even Luffy stretching across for some action in a licensed One Piece adventure. 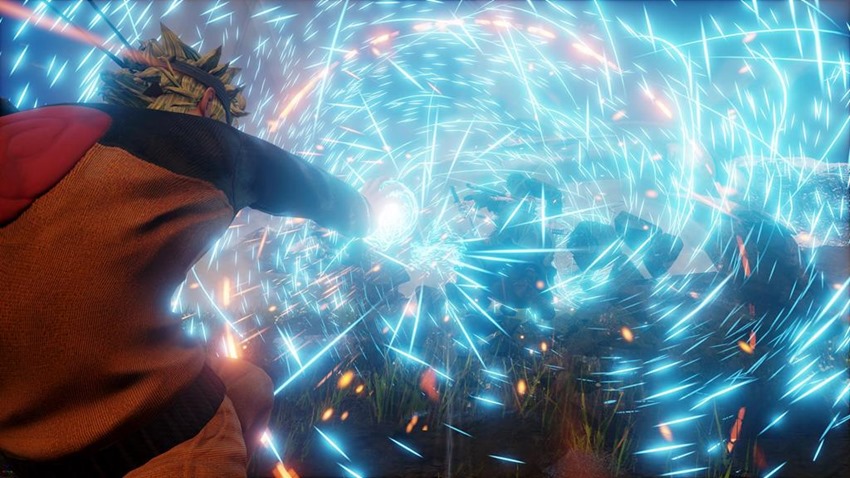 Wouldn’t it be great if all of those characters were available to play in one game? Well, it kind of has been done already, with J-Stars Victory being a notable example. The problem with these ensemble games however, is that the various and eclectic art styles used to create them often results in a clash of aesthetics. I mean, Akira Toriyama’s sharp designs for Goku are instantly recognisable while Eiichiro Oda’s Luffy is a flexible and gentler-curved powerhouse.

By all rights, seeing those two characters on the same screen shouldn’t work. And yet somehow, Jump Force doesn’t just make it possible, it makes the tag team action between Shonen Jump’s greatest stars look amazing in action. On the E3 show floor, I got a chance to field a team of warriors in battle. For my first round, I chose to play heel: Frieza, Sasuka Uchiha and Roronoa Zoro. 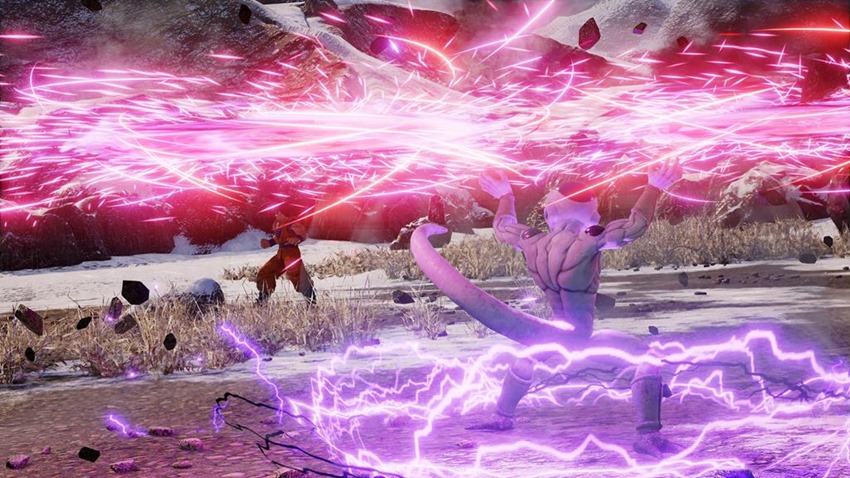 Between the three of them, the visuals were outstanding. There’s a weird plastic sheen to every character, as if they were action figures that happen to be capable of smashing a planet in half. On top of that layer though, is a sheen that just pops. It’s as if Jump Force is the next step in the evolution of cel-shading, with each character boasting not only a depth to their design but also retaining the original artistic vision that makes them all so memorable in the first place.

In action, Jump Force looks even better. Every blow impacts with a hail of sparks, motion blur effects add a cinematic effect to the experience. With Dragon Ball FighterZ having set a high benchmark earlier this year, Jump Force looks like a contender that still manages to differentiate itself thoroughly. Graphics don’t make a fighting game however, and this is something that Jump Force is keenly aware of. 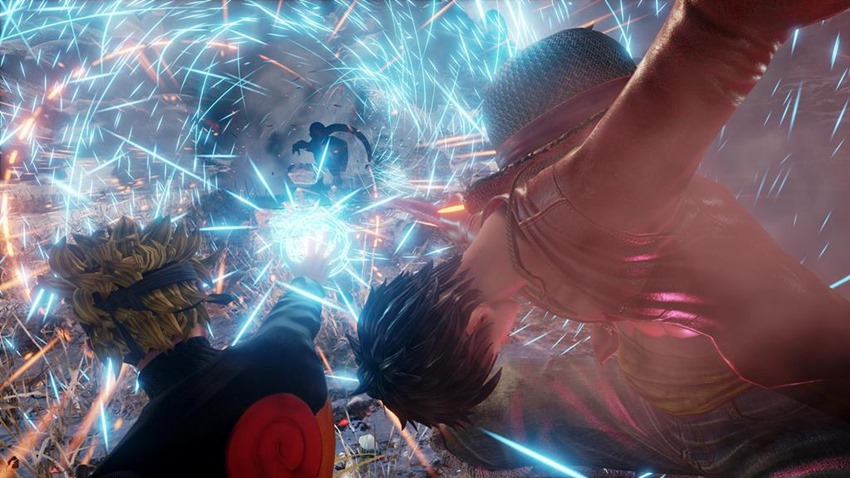 Much like FighterZ, Jump Force is clearly going for a more mainstream approach to its action. There’s certainly some depth to its fisticuffs, but the ability to land absolutely punishing combos won’t require a PHD in frame-gating and situational awareness. Still, there’s a hidden depth to Jump Force that I picked up on, right before I had to give someone else a turn.

Jump Force is gorgeous, wonderfully over the top and the latest game to finally settle age-old debates over just who would win in a fantasy match-up. It’ll be out in 2019 on PC, Xbox One and PlayStation 4.