The original Kameo on the Xbox 360 is still one of my favourite games of all time and it is utterly beyond me why a sequel has yet to arrive; but some new concept art has arrived in a video –  that looks absolutely amazing.According to the voic- over the plan was to have Kameo come back older and darker and the entire project was a departure from the bright and happy style of the original game. As you can see from this concept art they took the more mature part quite seriously, this is not the person I remember playing as in the original child-friendly game. 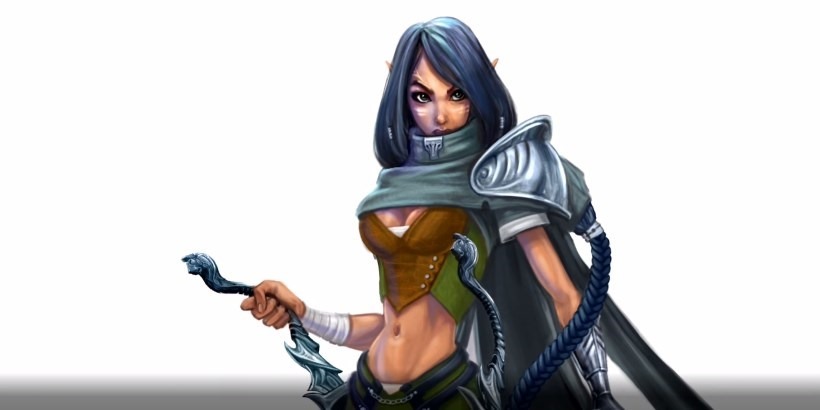 The entire gameplay was planned to be different as well with a new stealth ability added where Kameo would use her cloak to hide in shadows and assassinate victims. The plot being that she’d feed off her new-found inner darkness to strengthen her powers and abilities. 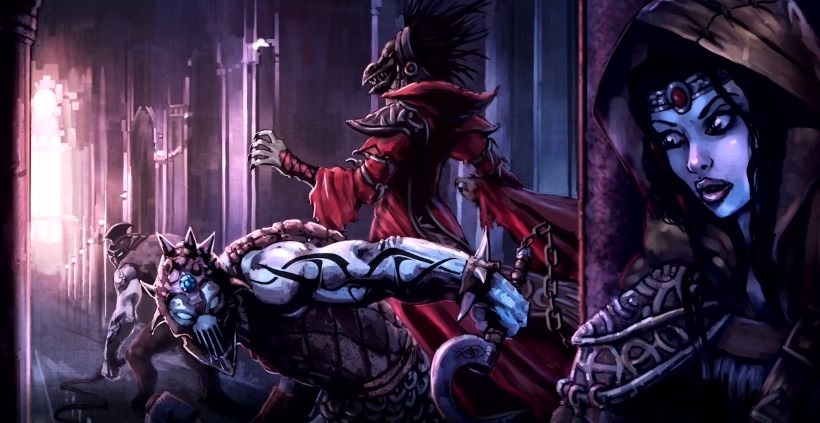 But it wasn’t just Kameo herself who had grown up and become a bit darker, all of great characters from the original game had matured and become much scarier, and cooler looking.

Remember Chilla who in the original game looked pretty cute and lovable? Okay maybe that’s a bit of a stretch but he wasn’t very ferocious looking to me when I played the game, well this is what he would look like now. 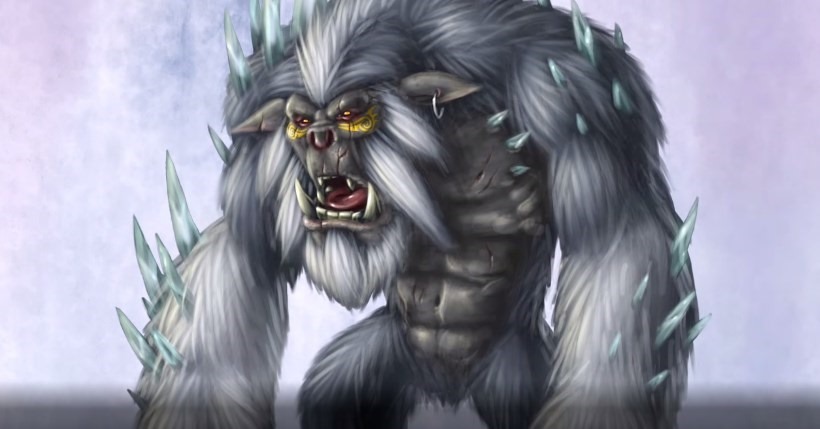 Oh and the entire storyline was following on from the original with Ortho, the man in the book, now being partially separated from the book but still being part book himself. The idea was to have words and sentences rolling across his paper like skin. 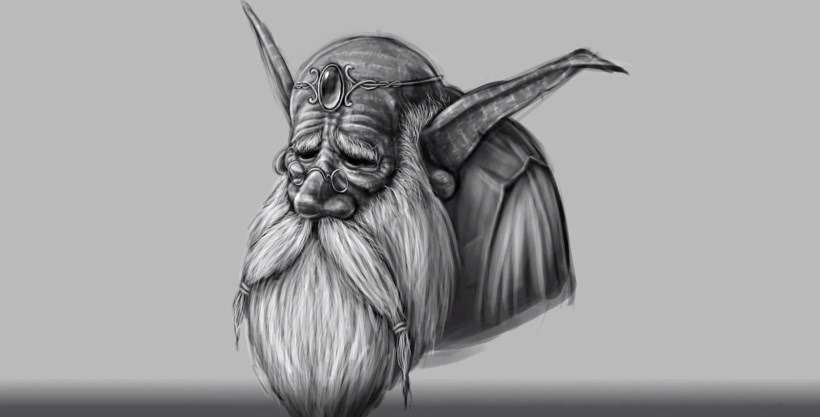 The whole idea sounds amazing and I would be first in line to pre-order this as it sounds like an epic continuation of a much loved title that deserved a far greater reception than it got from the original hardcore Xbox gamer crowd.

I personally feel the only reason Kameo didn’t become a strong franchise is that it launched on the original Xbox 360 during a time when Halo was still the only title thought about when they thought of the Xbox 360 and if it had rather launched on the more family friendly PS3 it probably would have taken off.

Unfortunately the proposed Kameo 2 was shot down and the game has never seen the light of day, something which I’m hoping the idiots at Microsoft decide to change sooner rather than later.

Here’s a full video – part of the incredible Rare Replay package on the Xbox One –  explaining what Kameo 2 would have become if it had been allowed to happen.