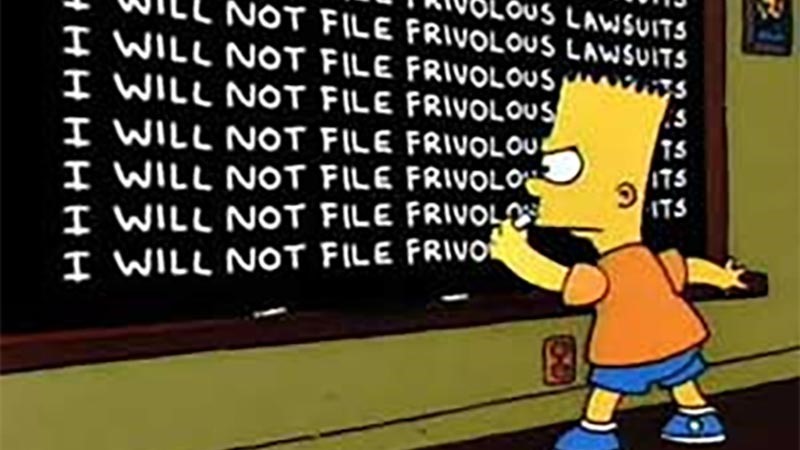 Remember the legal tussle that Sony was in over its apparently misleading Killzone Shadowfall marketing? According to the claimant, Sony outright lied by saying that Killzone was presented in delicious 1080p. While that was true of the single player campaign, the multiplayer was instead an interpolated sort of 1080p. That case has now been dismissed. And it means that the fellow who tried to sue Sony is financially…fudged.

Instead, the game used something they call temporal projection, which doubled up on 960×1080 images. According to the claimant, this means Sony lied, and Douglas Ladore took Sony to court over it.

According to Guerrilla Games, “In both SP and MP, Killzone Shadow Fall outputs a full, unscaled 1080p image at up to 60 fps. Native is often used to indicate images that are not scaled; it is native by that definition.”

And now, months later a judge seems to agree, and the case has (rightfully, if you ask me) been dismissed (Courthouse news, via Eurogamer). US District Judge Edward Chen has dismissed the case, with a few stipulations. Those stipulations include that “each party will bear its own costs.”

That means that while Sony has to foot its legal bill, so does Ladore – and though he thought he may have been on his way to a quick payday at Sony’s expense, the whole thing will now cost him a fair bit of cash. And as we’ve come to learn, lawyers ain’t cheap.

It also shows that the law doesn’t really care for this silly resolution infighting that gamers seem to get so up in arms about.