If you’re an avid fan of eSports you may have noticed a little Penguin logo making a prominent appearance over the past year. Kinguin was fast becoming one of the most recognizable brands in competitive eSports, and even had their own Counter-Strike team comprised of some of the best free-agent players in the game. Two days ago fans may have noticed that teams, such as Fnatic and TSM, had dropped the logo and tags, but no official reason had been given.

As with all major corporations, restructuring is common. However, these restructuring processes rarely call for such a drastic approaches with regard to sponsorships, especially when you’re backing some of the top eSports teams in the world. Adam Gouda replaced former CEO and founder Viktor Wanli, with Giovanni Varriale moving from his position as head of eSports. He has been replaced by Adam Davis who joined Kinguin in early June as the business relations manager. In a statement given to the Dailydot, Davis has been put in charge of managing the current partnerships, but there will be no more sponsorships for eSports until September.

The reason behind the restructuring is their shift in focus from huge endorsements for tournaments and teams, where they made a small profit, to focus on making a much larger profit through their online store. Kinguin’s bread and butter, prior to their sponsorships, is an online store. It’s comparable to G2A.com (who also endorse eSports), but perhaps less popular. Competing with G2A.com could have been the reason behind these large endeavors in the first place, endeavors which were described by an unknown source to the Dailydot.

“It was the Kinguin money that bankrolled the CS:GO team and enabled them to pick up a player like Spencer “Hiko” Martin.With the decision to scale back on their sponsors it obviously made it difficult for Nihilum to keep the team.”

Team Nihilum were also one of the affected teams, although the haven’t yet made their mark on the North American scene, dominated by Cloud9 and Team Liquid (both partnered with G2A.com).

What about Team Kinguin?

Although all teams sponsored by Kinguin will lose their backing, it seems their very own CS:GO team’s future is not guaranteed. Team Kinguin burst onto the scene earlier this year posing as a threat to all top-tier teams. As mentioned above the team is comprised of some of the best players in the game, but now the future of the “All-star” team hangs in the balance. The same source has stated that Kinguin plan to sell their CS:GO team after next weekend’s ESL One Major in Cologne. Apparently the team is locked up in a bidding war at the moment between organizations such as Origen, Gamers2 and Winterfox. At the moment it seems Gamers2 are the favourites, but the source states that if a last-minute big bidder pops up the organization may reconsider. 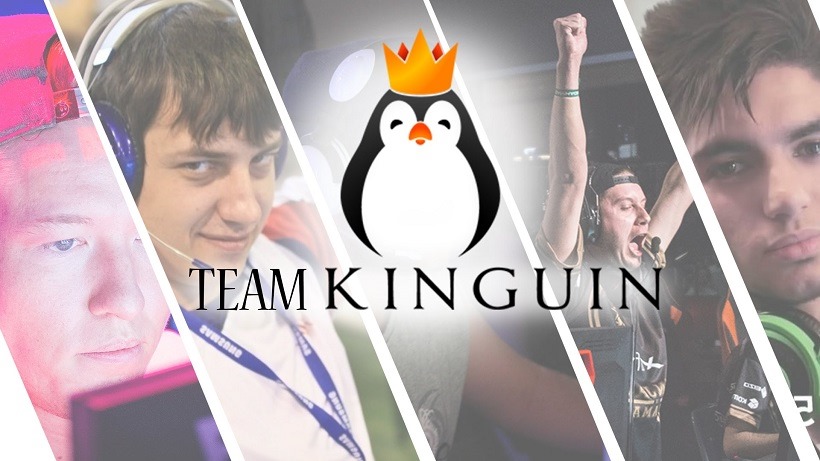 So far no official statement from Kinguin has been released. We will know for sure the outcome of the team, my biggest concern, after the ESL Major starting on August 20th.