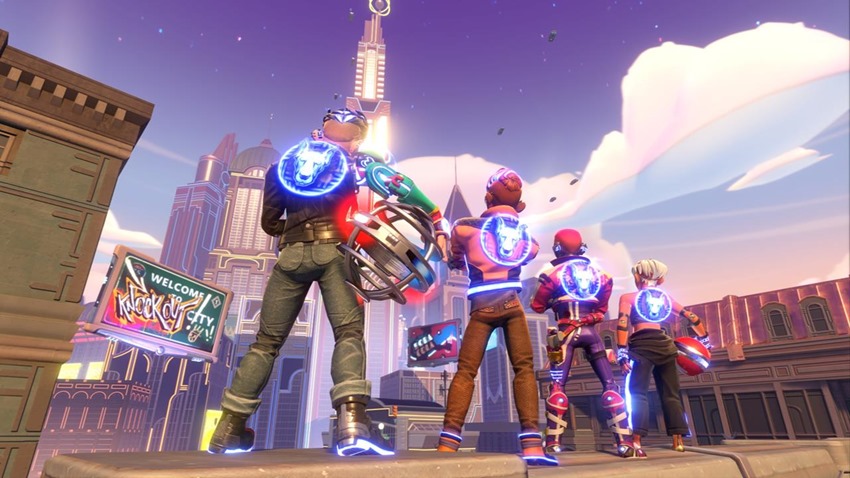 Here’s a funny story for you: Last year I’d been given a chance to check out Rocket Arena, EA’s new live service multiplayer ’em up that was all about rocking your opponents with an entire Transformers movie worth of explosives. I sat through several hours of this game from three in the AM during the middle of a cold season, only to walk away with middling thoughts about the whole experience as I yearned for my bed.

A year later, and I thought history would repeat itself with Knockout City, which on the surface looks like Rocket Arena but with balls. Big balls, smacking you right in the face from various angles. Guys, stop laughing. Anyway, Knockout City certainly fits the bill of a live service game in the era of Fortnite, as it combines a colourful roster of customisable characters with a grind to complete a battle pass of activities so that extras can be unlocked. 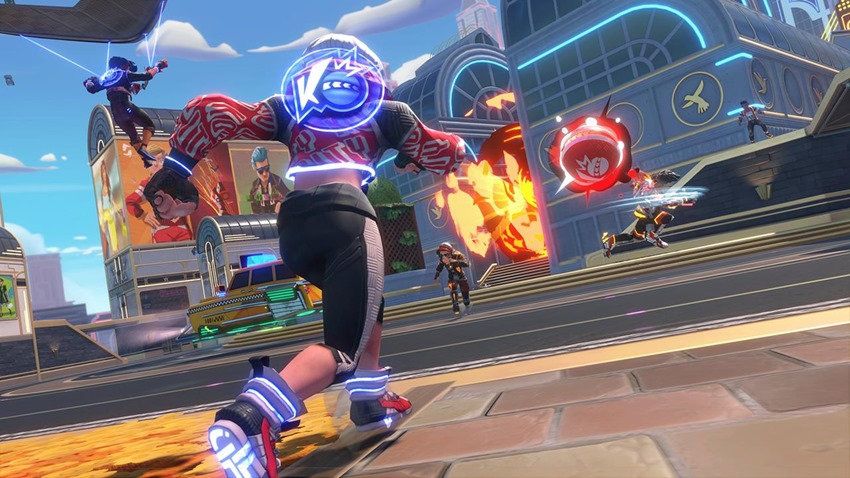 Where the game shines is in just how well it uses the art of dodgeball to build its foundation. I can’t dodge a spanner if my life depended on it, but I can take advantage of the mind games of Knockout City that make it feel so wonderfully tense. I am the spanner. You’re either chucking the ball at an unlucky opponent or receiving it, and per the ancient rules of dodgeball, successfully catching the sphere of doom means that you can turn the tables on your opposition.

That right there, makes for a wildly different team game and regular showdowns that have once again reminded me that I have the filthiest hands in all of video games, judging by all the filth currently caked on my PS5 DualSense controller. Knockout City by Velan Studios is one of the most mentally-taxing games I’ve experienced in a while, frantic action that builds on the idea of outwitting your opponent by altering how you throw your ball, curving its path, and taking advantage of a split-second lapse in your opponent’s concentration to bonk their face in. 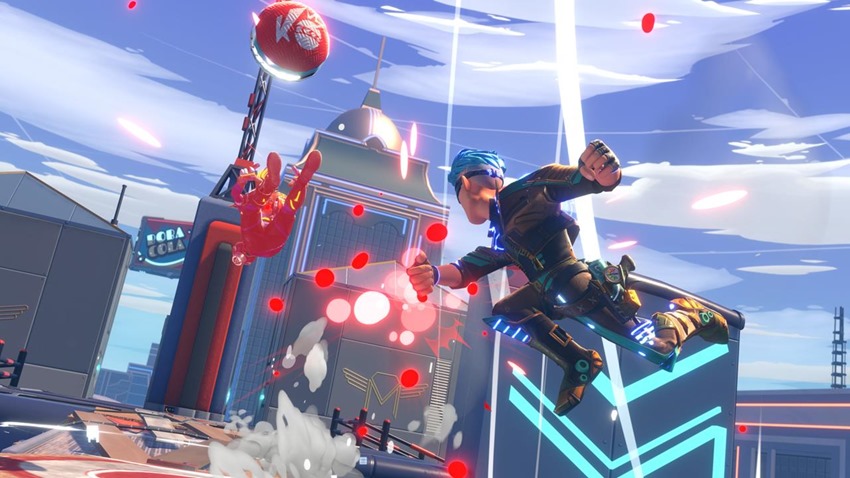 Heck, mental masters can even fake an opponent out and bop ’em good in a brief window of recovery if they feel like it. At one point, I switched from dodgeball to ping pong as I faced off against a worthy foe, our counters bouncing off of each other in an almighty clash of reversals. And then his opponent whacked me for behind, ruining our magnificent tango de la dodge muerte. You ruined something beautiful, xXx_ItachiBro97_xXx.

I’m still planning to dip proper into Knockout City’s other modes and league play before I commit to a full review, although I’m more concerned now with if the game can survive in an ocean filled with numerous other live service sharks. There’s no question that the core of Knockout City is fantastic stuff and deserves to be celebrated, but it’s up to EA to hammer that message home and find a dedicated audience for its newest original title. 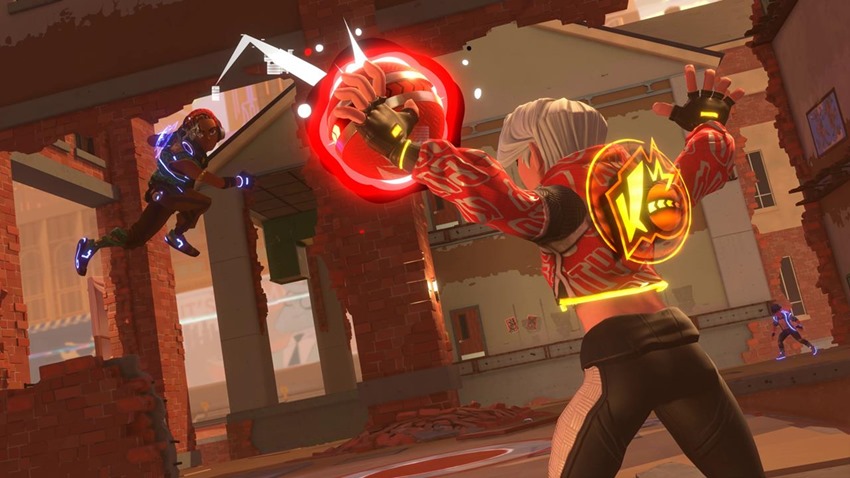 But if you’re looking to try the game out, and you spot me online, I’m happy to welcome you to Ouchtown. Population: You, bro.