Home Gaming Like modern entries in the series, Resident Evil 2 Remake will have an adaptive difficulty 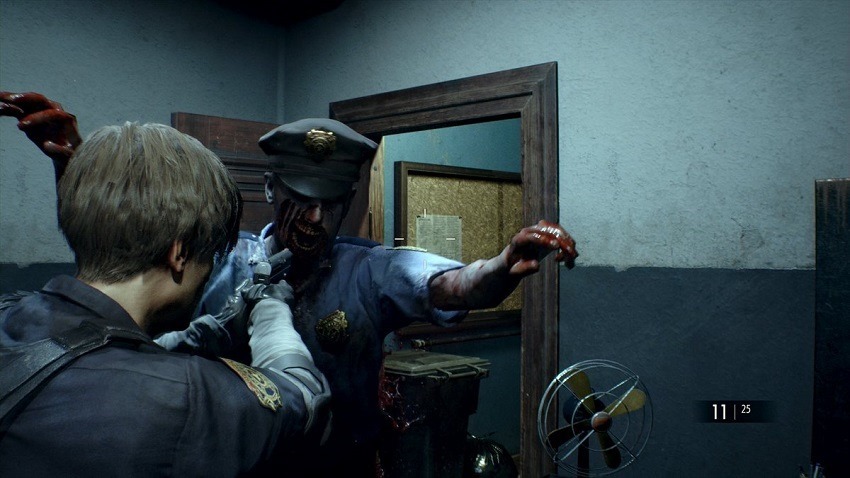 Resident Evil 2 remake quickly turned from a possible no-show at E3 this year to one of the show’s best-looking games. With a release on the horizon and a completely reworked structure for the classic, Capcom is making sure that fans of the original and modern titles have something to look forward to on their return to Raccoon City. And aside from adapting the gameplay of Resident Evil 4 (and most games after that), Resident Evil 2 is also getting a rework on how difficulty works.

The original had players choosing what sort of intensity they wanted at the start of the game – a product of the time that has been changed with most Resident Evil titles since 4. Instead of staying true to that, the remake of Resident Evil 2 will instead incorporate the same adaptive difficulty setting that most games in the series have included for years now. Die often, and enemies will let up a bit. But blast through them without remorse, and you’ll soon see a Licker take a few more hits to put down for good.

Speaking to VG24/7 at E3 itself, Producer Yoshiaki Hirabayashi explained that they wanted players to never feel completely comfortable. Unless you’re really just there for the story, with some options allowing you to really ramp down the difficulty if you like. 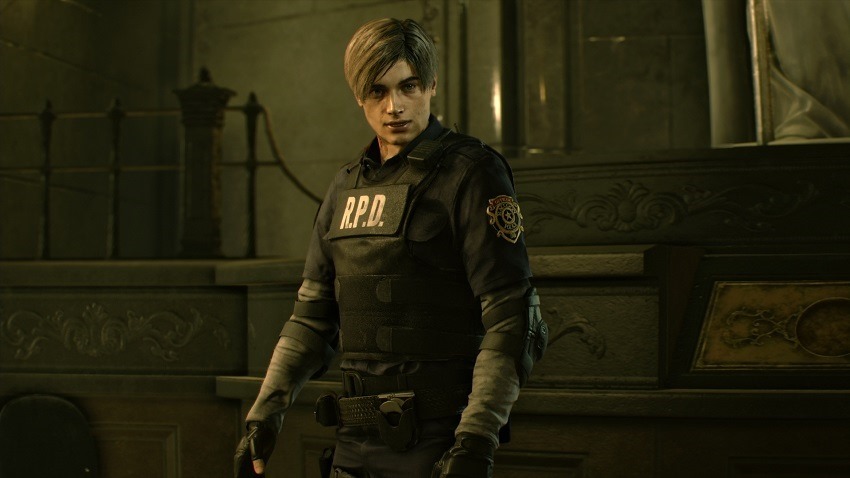 “In terms of the standard difficulty, it does adjust based on player performance. I’d like to believe that you were doing really well and so the difficulty ramped up even more. But we have it tuned so that no matter how well you’re doing, there’s always going to be that sense of dread and tension there. Also, we are definitely implementing things that assist the player if they choose to utilize that stuff such as auto game. If a player thinks, ‘Hey, I’d rather have an easier time going through this,’ we will have those sorts of options as well.”

I’m a fan of Resident Evil’s adaptive difficulty, primarily because it just works pretty well. Tension is paramount to these games, and feeling comfortable with your situation breaks that spell really quickly. Having the game adapt to your skills is a great way to keep Leon on his toes, and just one mistake away from certain death.