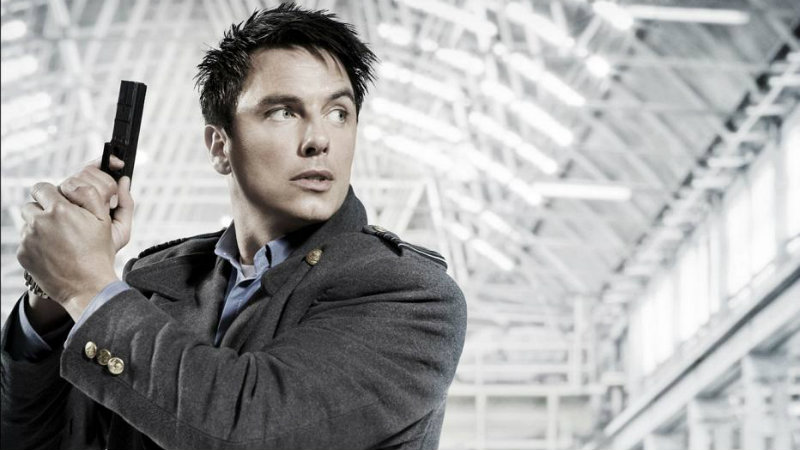 While we’re excited to be organizing our first ever COD tournament, other people have been in the tournament organizing game for a lot longer. Semper Vincemus Gaming (SVG) is one such organizer, and their local tournament sounds really awesome. There’s even a cool local reason that you should watch the games.

All this week, former 702 presenter Captain Jakes will be shout casting the games every night. Yes, this tournament is extremely popular – 28 teams signed up for a chance to win R8 000. You can check the log over here. There are the usual BF4 teams, as well as some lesser known clans. It looks like there will be some cool games to watch, especially if they’re getting the local celebrity treatment.

Of course you will want to watch the Twitch streams, especially for the finals taking place on Saturday. Right? Here’s the channel so you can tune in and catch all the awesome Battlefield pew pewing. It’s great to see a local tournament with this much money and some cool shout casting behind it. If you’re curious about how good our local talent is, you’ll definitely want to watch these games.

And you won’t be alone. The streams are averaging about 2k viewers – that’s quite a bunch of people who are tuned in to local eSports. It’s growing, I tell you. Now if only my internet were fast enough to stream all my own gaming shenanigans.

[Update] Ed: The stream has a total of 2000 views, not averaging 2000 views. Apologies for the mix up, Zoe will be hunted down and shot.