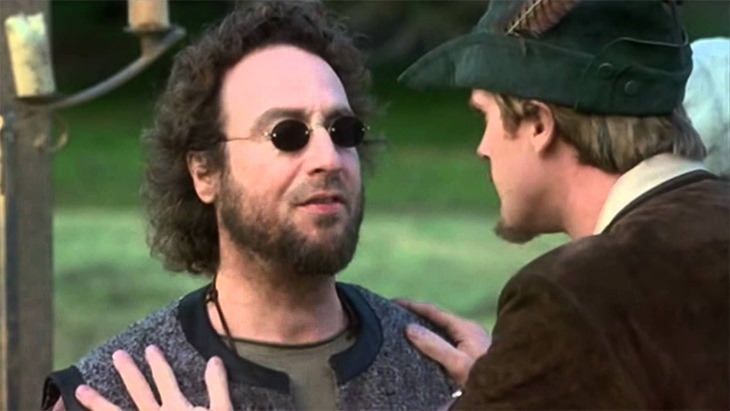 Castlevania: Lords of Shadow 2 hasn’t been particularly well received by critics. The game currently has a 62 on Metacritic – which doesn’t mean it’s a bad game. I enjoyed it, but its unfocused meandering design and inconclusive narrative ensured it failed to live up to expectations. What does stand out though, is the large number of 4/10’s the game’s received. Have expectations, and the resultant zeitgeist been tempered by early reviews? Quite possibly.

Here’s what Mercury Steam’s Enric Alvarez, who was the head designer on Lords of Shadows 2 had to say to Eurogamer Spain (so excuse the dodgy Google translated text via VG247) in response to the game’s lower review scores – calling reviewers who handed out such low scores “blind or stupid.”

“This is another important issue. There are a few media outlets that set trends and then some other that follow them don’t dare to deviate too much. The first LoS, which has an 85 mark in Metacritic, also got bad scores on some major sites, yet the game ended having a very good one.

It’s true that Edge liked the first game but they didn’t enjoy this one as much. I also think that what happened is terribly unfair. One must be blind or stupid to give a 4/10 mark to a game with this quality. With a 4/10 people think it’s a crappy game, badly done, one that’s broken with gameplay mechanics that don’t work and awful graphics. If I were a reviewer I’d know this, and I don’t think that LoS2 deserves the score of a crappy game.”

Reviews are, of course, subjective opinions. Readers will say, often, that reviews should remain objective, but that’s not a review; that’s a factsheet.  Alvarez doesn’t agree with that at all.

“I agree that, in the end, it’s an opinion, and an opinion is totally respectable, but let’s not confuse an opinion and a review. The review is about the object and the opinion is about the subject. You can say “I do really rock but I hate opera”, and this is an opinion, not a review. If I had to review “Don Giovanni” I wouldn’t even know how to start, and this honestly is something the gaming press lacks. A lot of people who review games do not live up to the game they’re reviewing.

“This is a problem because it influences people’s buying decisions, and they also influence the opportunities of the developers, because we live in a world that simplifies information and classifies developers according to their Metacritic scores. Do not misunderstand me, though: there are very good people writing about games, whatever their opinion is.

This interview was actually published before condemning accusations from alleged Mercury Steam developers came to light. They suggest Alvarez is a bit of a controlling prima donna.

“The vast majority of this team is aware that the game we’ve done is a real piece of shit that has nothing to do with the first one’s quality and production values,” said the source, who opted to remain anonymous. “Nobody is surprised by the low reviews we’ve got.

“If there’s someone to blame here, that’s Enric Álvarez. He is the person who has led a broken development based on his personal criteria, completely overlooking programmers, designers and artists. Despite his nice look to the press, often considered as some sort of creative ‘visionary’ in the looks of David Cage and Molyneux, this guy has serious problems. He is a mean and naughty guy, and since the ‘success Lords of Shadows 1? his ego has grown to the point of not even daring to say ‘hello’ when you meet him in the hallway.

“His distrust to his own workers is enormous. Most of the development team often found out features of the game through press news, rather than from the studio’s head – unbelievable. And there is no corporate culture here at all… this is just a handful of people working blindly and at the disposal of an alleged visionary.”

That has since been corroborated by other Mercury Steam staff. Either way, I don;t think the game deserves its 4/10 scores. It’s unfocused, thrown together and lacks any clear narrative goal but there are certainly bits of it that warrant a second look.