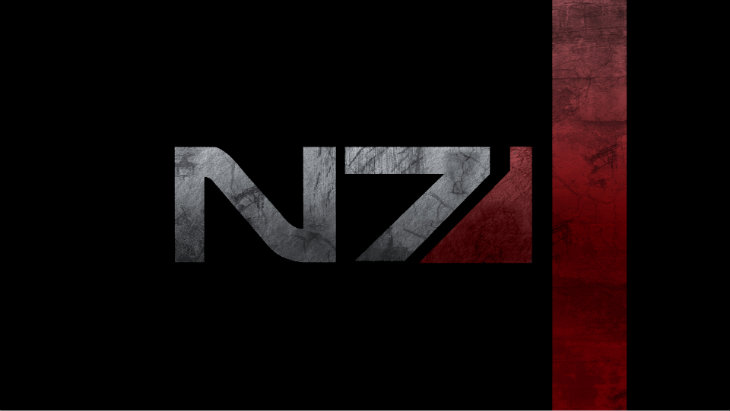 A couple weeks ago, I told you that I was anticipating some new details about Mass Effect 4 to emerge during San Diego Comic Con (SDCC). We did get some details, including news about the Mako and some character customization, plus we really need to find a new name for it.

According to the people attending a very packed panel on the series, the team from Bioware dropped a whole bunch of hints. First up is the Mako, the equally loved and hated vehicle of the first game. Developers know that players were frustrated with the controls for the old version and have revamped it – revealing it without a cannon and way better speed. It seems that the Mako will be back in action as an exploratory vehicle which makes me happy – I’d much rather drive around exploring the different worlds than doing that scanning/probing mechanic from the second game.

Some character customization images were revealed with the specific disclaimer that everything might change before the game is out – apparently the final game is still “years away”. That said, the player character will be human and seems to be another N7 member during the time that Shepard was running around. Here’s what the hero armor might look like:

Other tidbits that came out – multiplayer will return in the new game but it’s more likely to be cooperative gameplay rather than competitive. Additionally, we might see the return of some familiar faces – this makes sense if the events of the game run alongside the events of the original Mass Effect trilogy. I’m just hoping that I can interact with my favourite Krogans again.

Finally, the game is definitely not called Mass Effect 4. However, until Bioware gives us an alternative name for it, I suppose we’ll just keep calling it that.

Here’s a video from the Escapist that shows off a bunch of animations and images shown off in the panel.