Home Gaming Mass Effect 4 to be shown off at Comic Con? 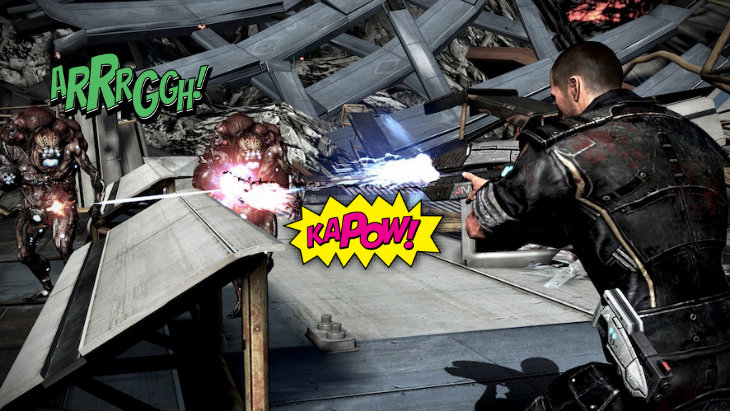 Every year in San Diego, Comic Con descends on the city and promises to bring plenty of geeks to town. Lately, though, it has become more about series and movies than actual comic books, and sometimes even big video games. This time, it looks like Mass Effect 4 might get shown off, too.

In a session on Saturday at San Diego Comic Con (SDCC) titled “Charting a Course: Developing the Next Mass Effect” we get the following description:

Producers and artists talking about making the new Mass Effect game? Awesome! That should hopefully mean that we get to see some new concept art, at least, and maybe get some choice tidbits about gameplay, development and when we will actually see more. The SDCC panel takes place 26 July, so it’s not too much longer to wait for some more news.

I don’t want to distract from my excitement for Dragon Age: Inquisition – that game looks far too beautiful. I really am curious what they will do with the new Mass Effect, though. We’ve been told it won’t just be a reboot of Shepard’s story, so how will they approach that universe in a new way? I trust Bioware to make an awesome epic out of it, here’s just hoping that they have an ending already planned.