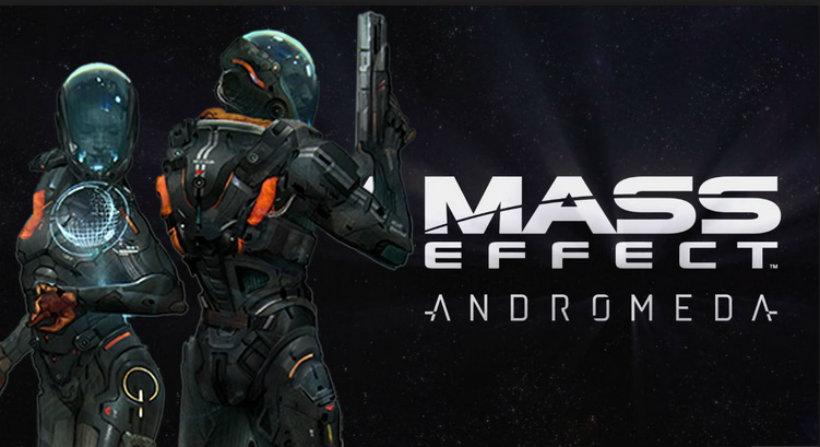 Mass Effect Andromeda is a whole different kind of Mass Effect. The trilogy took place in the Milky Way galaxy, our home galaxy, but this next one is taking place many many light years away. But our awesome companions are still going to turn up there, right? Well, no.

Over on twitter, it was clarified that we won’t be seeing any familiar faces in Andromeda:

But don’t despair just yet. Minor characters from the trilogy might pop up seeing as they haven’t put every character in the Andromeda build yet. Also, even without characters we know and love/hate/have forgotten, it will still feel familiar. Races we know will be present, as will the Mako. We are promised that the game will feel like a Mass Effect game to fans, even if there aren’t known characters.

This works for me. I fell in love with my team in the trilogy, enough to feel genuine emotions when they were in trouble or actually died. While I’d love to see more of them, it’s also time to move on and make new bonds with new characters. Plus, it just doesn’t make sense to have Wrex or Garrus magically appear in a whole new galaxy. Better to let them stay home while I make new friends and forge a new legacy in a whole new galaxy.

That said, there had better be plenty of Krogans to love in this Mass Effect.