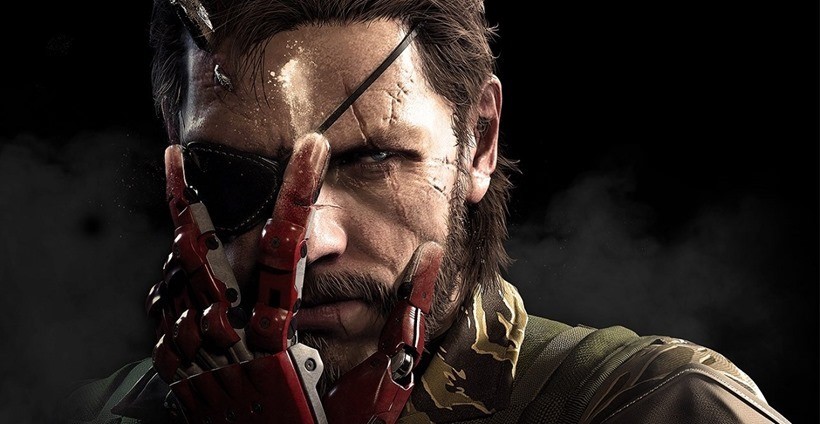 Anyone who tells you that Big Boss isn’t a wizard is either a liar or wearing a shoe-buckle hat while lusting for a good ol’ bonfire to cleanse the evil from a lost soul. For a soldier who happens to be fighting his way through Afghanistan during the 1980s, the Big Boss has a magical ability to store the top hits of the decade onto tapes that vanish into what I can only assume are magical pockets that utilise Time Lord technology from Doctor Who.

And those tapes are freakin’ rad, as they happen to contain the best tracks of the eighties, a frivolous and ultimately pointless decade. Much like the 1960s. So where do you find those chart-topping tracks in Metal Gear Solid V? Right here! 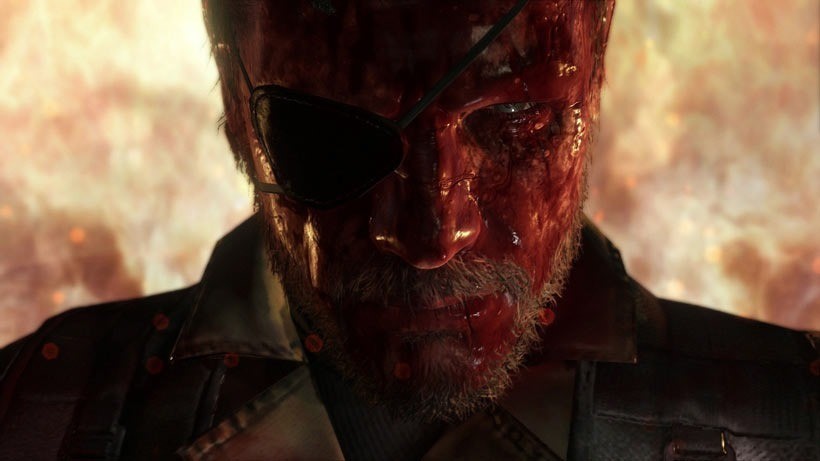 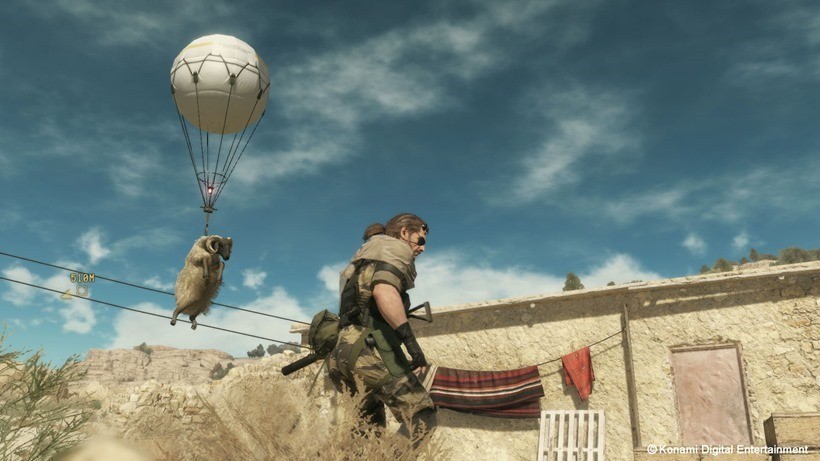 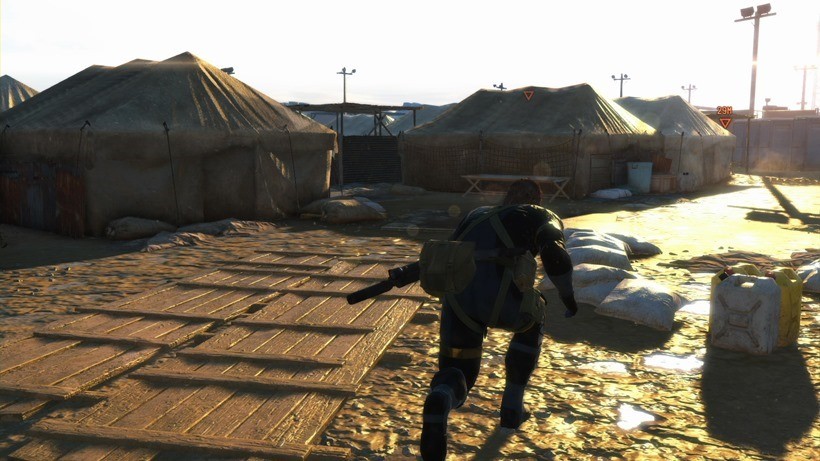 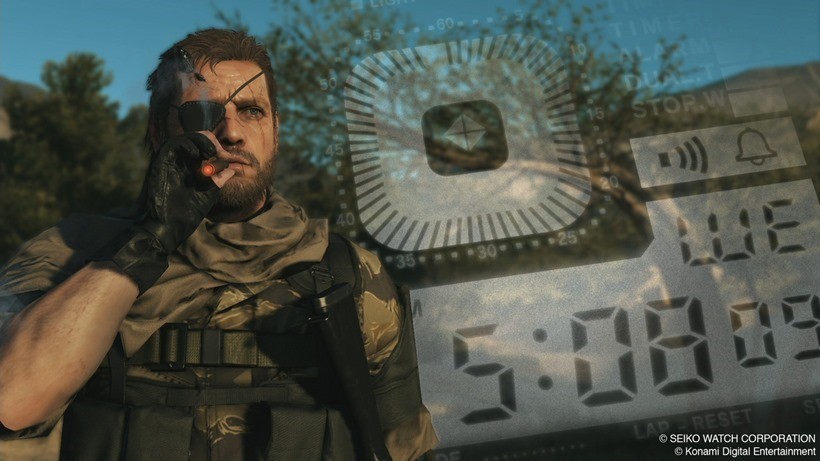