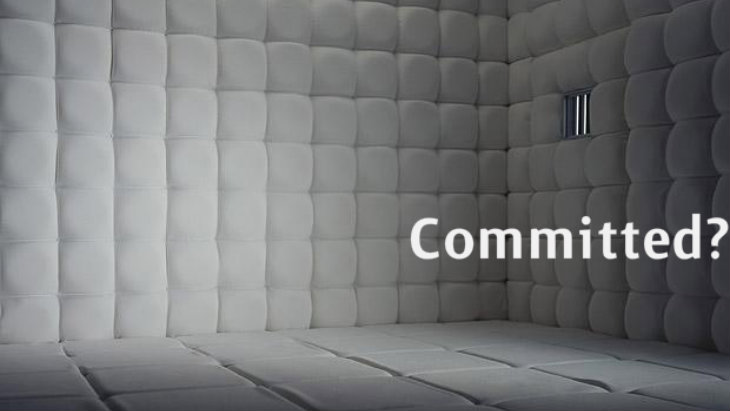 Love it or hate it, we all need the Xbox to stick around. Sony needs the competition, and I need that controller. Rumor had it that Microsoft might be interested in selling off the Xbox brand, but fear not – they are sticking with it.

According to Polygon, Phil Spencer showed commitment to Xbox during his SXSW panel. He explained:

Xbox is a really critical brand for us as a company as Microsoft; when you think about consumers, what they love about our company, Xbox is one of the most beloved brands that the company has. We’re in the middle of a good, competitive battle in the console space with PlayStation, which is great for the industry. And they remain extremely committed to us succeeding with Xbox, which is nice to hear, right? It’s something that resonates well inside the walls when you’re talking to the teams, or when I stand in front of Xbox fans, I want to make sure that they understand we are extremely committed to this product.

I must say, I was (and still am) a bit worried about Xbox now that it will be run by Stephen Elop, the very man who thought Microsoft should sell off the Xbox brand. I’m glad to hear that they are “extremely committed” to the product, probably because it’s the main one that people like. Everyone loves to hate on Windows, and most people avoid using Internet Explorer or Bing – the only Microsoft product people can loudly love is Xbox. Glad they’re committed to the love, and money.