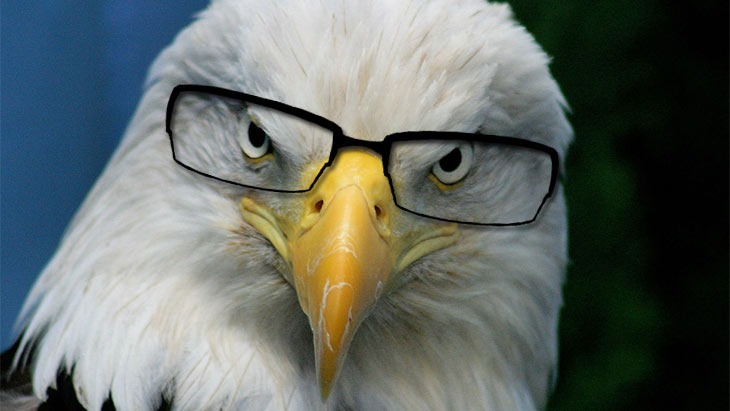 Right now, there’s an appreciable difference in resolution and framerate between the PlayStation and Xbox One versions of a number of games. Once again though, Microsoft says it’s not a big issue, with Microsoft UK marketing guy Harvey Eagle saying that he ‘defies you’ to see difference in frame-rate/resolution on a TV smaller than 60 inches.

“I think it’s a perception challenge, absolutely,” Eagle said, speaking of the issues resolution and framerate issues afflicting the Xbox One.  “If you put third-party games side-by-side that are running at slightly different resolutions or frame rates, then unless you are using a screen that’s more than 60 inches big, I defy you to really see the difference. I personally struggle to see the difference.”

Still, he believes the issue is an important one, and one that he hopes is sorted thanks to the extra bit of GPU push available now that Kinect has been made very nearly redundant.

“It’s important, certainly,” he continued. “It’s something the media has certainly picked up on. If that leads to the perception that one machine is more powerful than another, then it’s important, and we’re trying to allow developers to bring games to Xbox One at the highest resolution and frame rate as possible.

“There is some GPU power that can be allocated to Kinect that we’re now freeing up for developers if they want to increase the fidelity of their games. I want to point out though that this is absolutely up to the developer on how they deploy the power.”

Seeing as how the PS5 and Xbox Series X are preparing to land this year, you’d probably th…