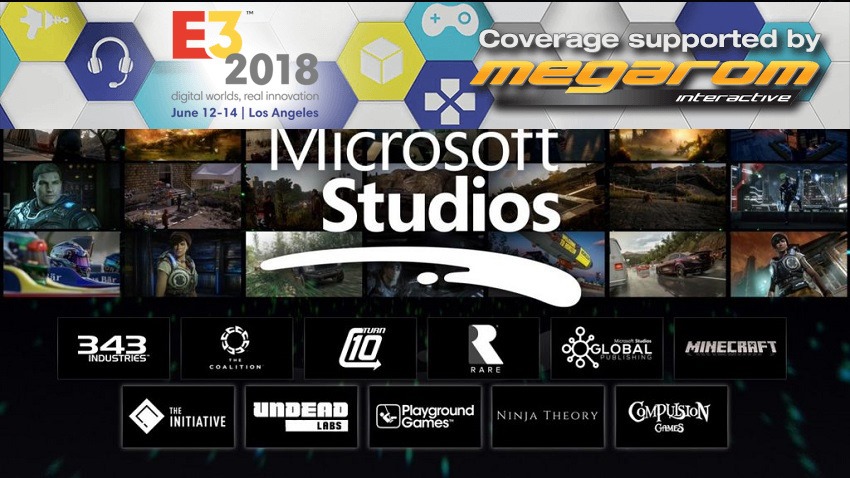 Microsoft had a stellar conference this afternoon in Los Angeles, but it was packed with the same loop of exclusives the publisher has been known for during this generation. Halo, Forza and Gears of War all got new entries announced (some more than one even), without word of any new IPs. Microsoft acknowledged their problems in the first-party department directly, and followed it up by announcing not one, not two, but five new studio acquisitions to help with the future.

Microsoft started the conference out without only six studios under their belt, and end the day with eleven to secure their next few years in the console battle. There were some expected announcements, such as the acquisitions of long-time partners Playground Games and Undead Labs. But some were leftfield shockers, like the purchase of Ninja Theory and Compulsion Games. If these are all words to you and you need games attached to those studios, here’s a breakdown:

Of course acquisitions like this don’t just make games appear. Microsoft is playing the long game here, and bolstering their first-party offerings is a massive big first step. It’s what Sony has been doing for years with the likes of Naughty Dog, Sucker Punch and more. If anything it’s affirmation that Microsoft sees value in Xbox still, and that only serves to make competition stronger.