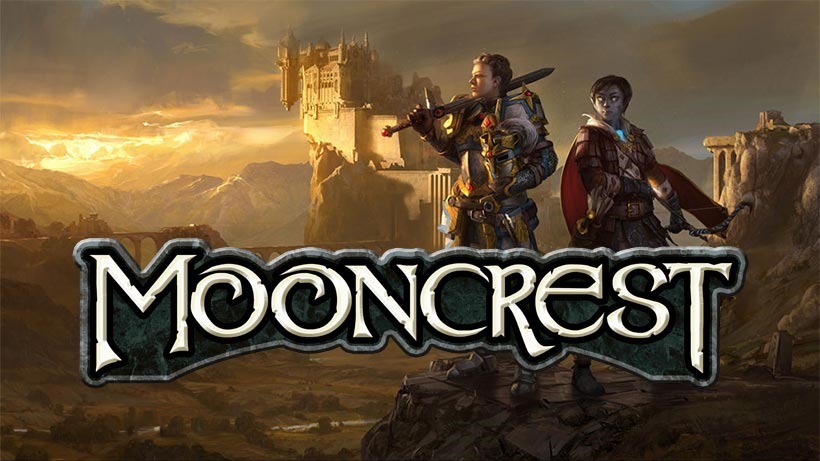 I love a good RPG. No, not those ones with androgynous, pink haired people that inevitably start off with the hero being awoken by his mum. Those are for babies. I mean real RPGS! Western ones, with generic high fantasy elements! They very usually tell intriguing, engaging narratives and don’t require you to stab bits of slime for XP, or ride Big Bird’s kweh-ing cousins. But as good as those proper RPGS are, there’s one thing about them (other than mindless fetch quests and shard collect-a-thons) that’s usually rubbish. The combat.

Even The Witcher 3, which has catapulted itself to the upper echelons of my favourite games of all time has pretty mediocre combat. Hack, slash, parry, stab stab, Igni stab. It may be a million times better than Dragon Age’s combat, but it’s still largely awful. What would be great is a proper, narrative-driven RPG with good, meaty, visceral combat. Something a little akin to the sort of melee action you’d find in Dark Souls, only with an expansive intertwining cinematic story.

That’s what you may be getting with Mooncrest, a new RPG from KnightMayor. You may never have heard of KnightMayor, but the point worth knowing s that it’s largely made up for former Bioware staffers; people who worked on games like Mass Effect, Jade Empire and Dragon Age.

Mooncrest, they say, is “a single-player, story-based fantasy RPG, with a focus on real-time tactical combat, cinematic conversations, and challenging puzzles.” It will be “a character driven fantasy RPG, inspired by such classic games as Knights of the Old Republic, Neverwinter Nights, and Jade Empire while incorporating modern combat design philosophies of titles such as Dark Souls.”

Which all sounds a little too good to be true. For those who like a bit of representation in the in games, it’ll focus on the stories of Sera and Pirotase; the playable female character and her companion.

“Sera is noble yet callow while Pirotase is more worldly and chaotic. Despite obvious disparities in their personalities neither will be able to complete their agendas without the other’s assistance. Your interactions with Pirotase are key to the unfolding narrative and players will spend time navigating their conflicting personalities. Players will engage with Pirotase and the other characters through cinematic conversations.”

It all sounds rather promising, save for one fact: It’ll be a crowdfunded game, with KnightMayor launching its Kickstarter in the next few days. You can keep up to date on the game’s official site, here.