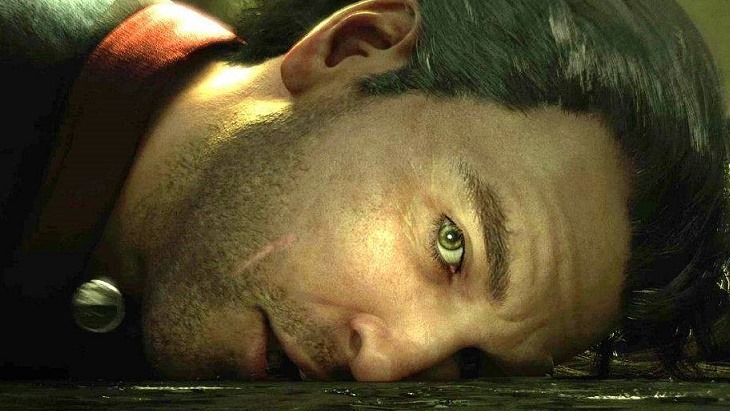 Murdered: Soul Suspect was released a few weeks ago, followed by a wave of mediocre review scores. The game isn’t that great, and now the studio behind has reportedly been shut down. It’s probably not as a direct result of the game’s poor performance, though that likely hasn’t helped.

Airtight Games is one of those studios that just couldn’t catch a break. They’ve been around for a while but only have a handful of titles, most of which weren’t received too well. Anyone here remember Dark Void? That was one of Airtight’s first titles, and it never really improved from there. Quantum Conundrum was probably the best game the studio created, and even that was just a touch above average.

Back in April the studio let off 14 employees, saying that it was the usual “ebb and flow” of the industry. The situation seems to have been far more dire, with the studio now officially closed. Airtight has yet to release an official statement, but signs of closure on the doors of the Redmond based office confirm the news.

It’s always sad to see developers lose their jobs, but what is more frightening is just how common it is recently. It’s becoming more evident that something needs to change in the way games are financed and developed, otherwise these shut downs are just going to keep happening.

That, or studios should avoid making bad games. That seems to work too.

Provided that you have an active Xbox Live Gold subscription, which is also included in a …