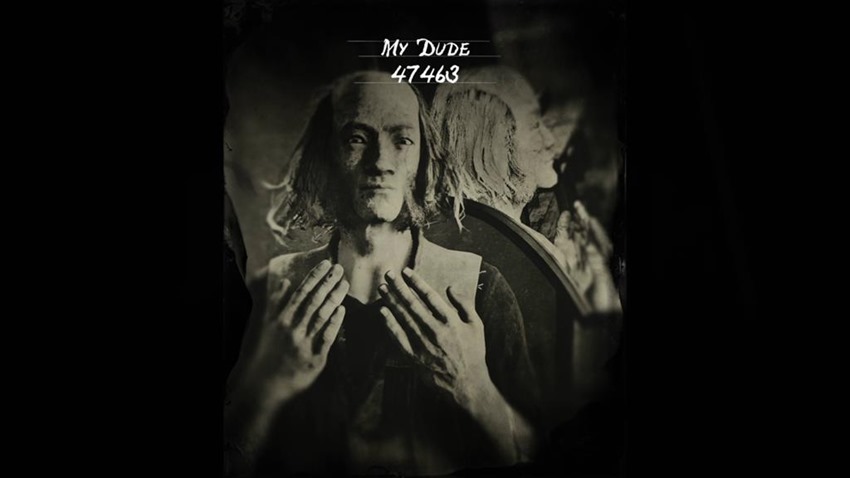 Red Dead Online is currently available for a bunch of people, with the rollout of Rockstar’s wild west romp ending this weekend as everyone saddles up and prepares to get into multiplayer shenanigans. Like most games of its ilk, Red Dead Online allows you to create a cowboy who represents your activities in the new frontier. Rugged, burly riders whose brawny hands can slap leather and draw iron that delivers some old fashioned justice.

Testicles to that, because I’m hellbent on using my digital face as a weapon. In Red Dead Online, you’ve got more than enough tools at your disposal to craft a character who looks…unique. Starting with a template of course: 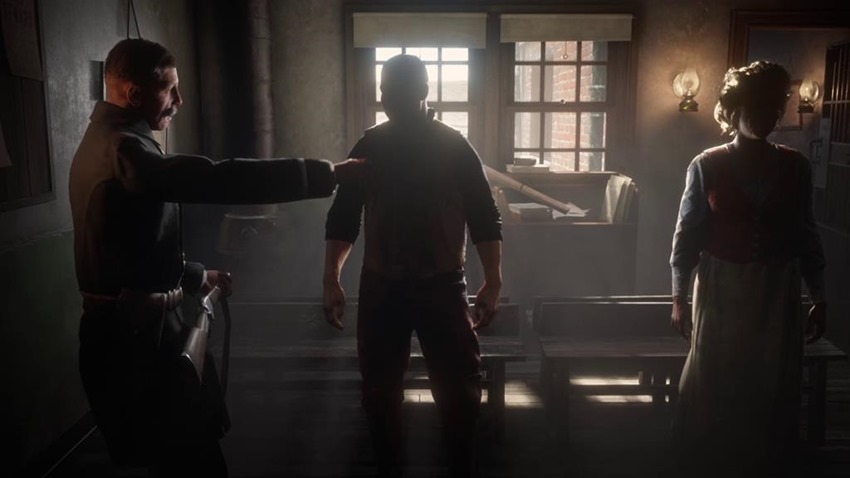 Okay, that’s not exactly bad, but I want a face that not even a mother could love: 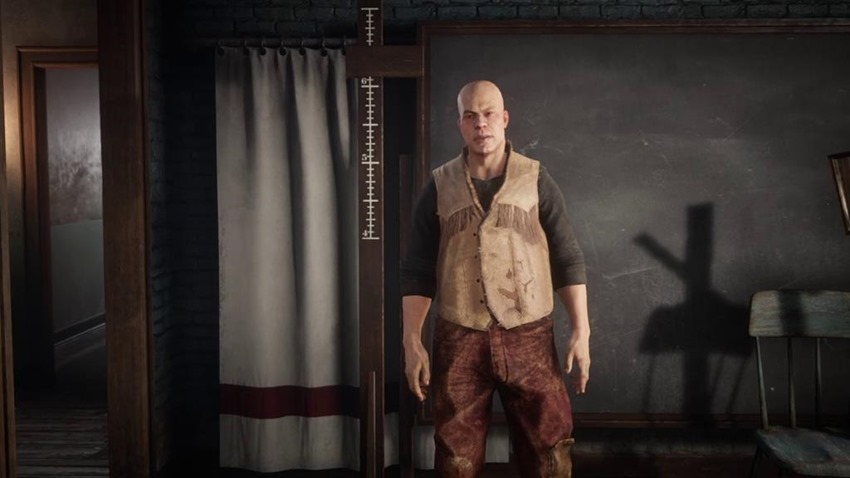 Squint eyes, vacuously gazing into the distance? I’ll take it. 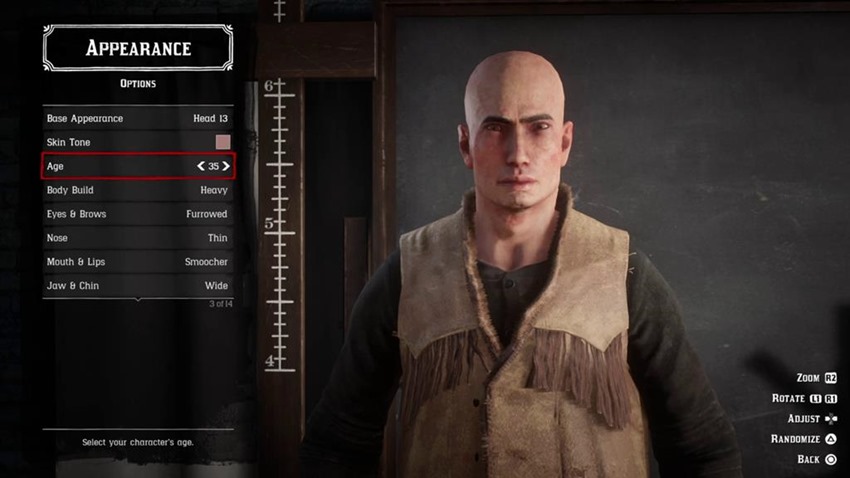 This fella is too well-fed. I think it’s time to give him the intelligence and the build of a moron who eats rocks for breakfast: 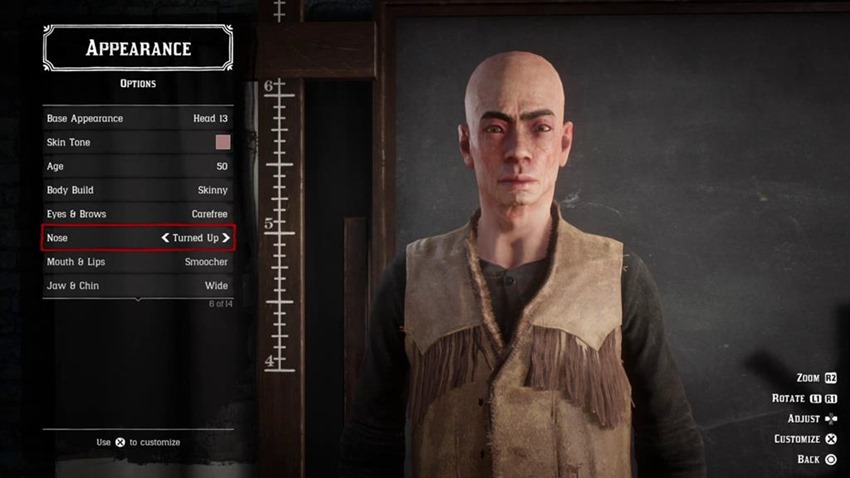 Next, a jawline that looks like it could be used to hammer said nutritious rocks off of a cliffside: 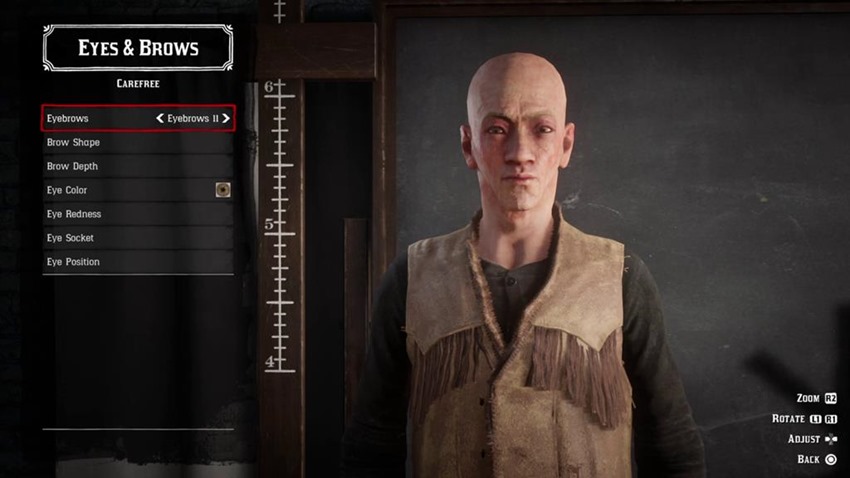 After that? Teeth which reflect my hardy breakfast choices. Trust me, these be whistlin’ teeth! 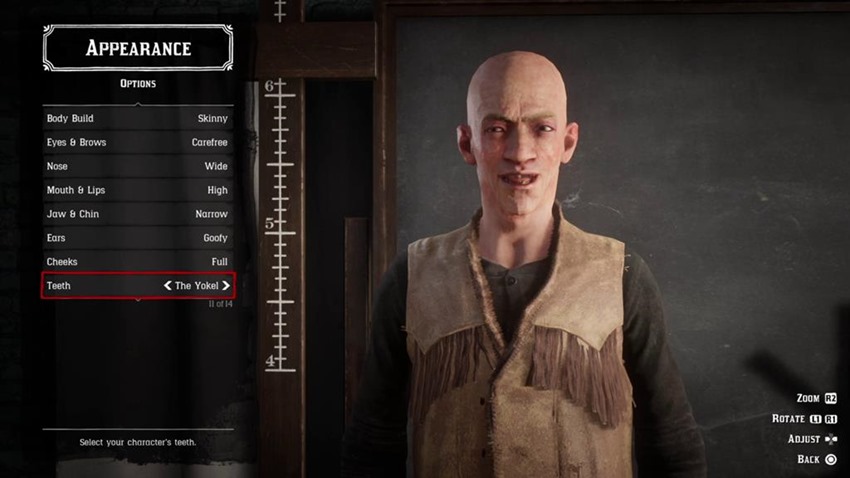 As for hair? I could go for a trendy buzzcut, but I’d prefer to give my avatar the kind of hairstyle that’s reserved for that one uncle in your family that you don’t want to talk about: 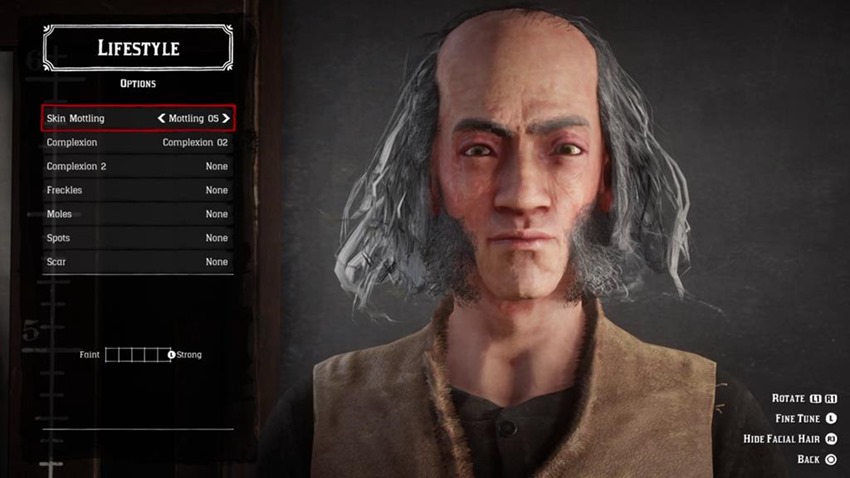 Some unfashionable mutton-chops added for good measure, because who doesn’t want to look like they take fashion tips from a dead possum? 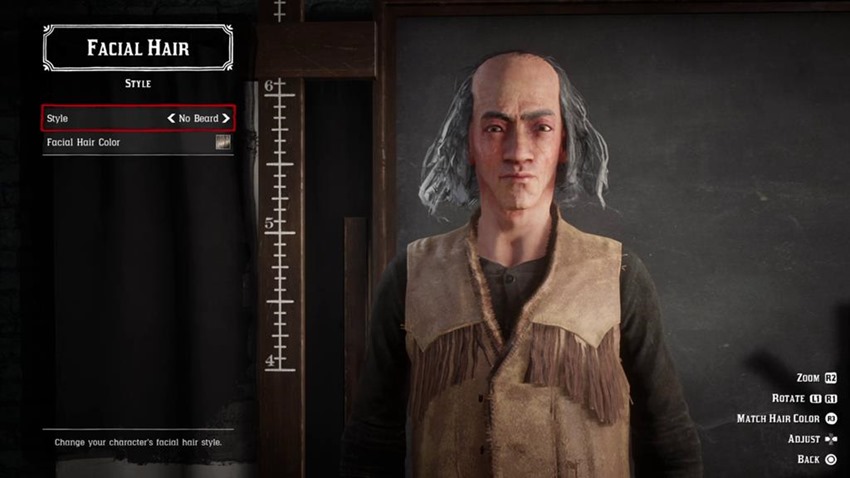 A lifetime of bad skincare later, and I’ve got a character who looks like he was hit in the face with an entire plantation of ugly trees! 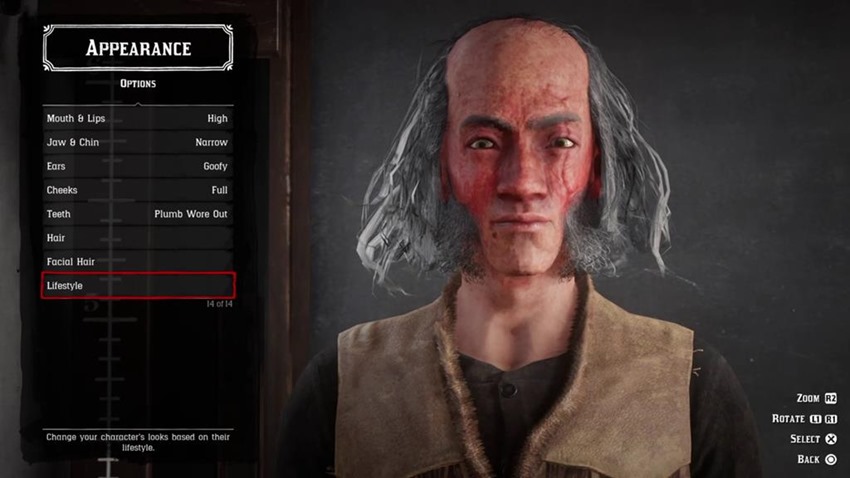 There we go! I’ve got a varmint of note, an entire world to explore and a legend to cement. I’ll be playing more of Red Dead Online this weekend, provided that every single player in the game doesn’t drop dead from catching a glimpse of my face. Hiyoh Silver, awaaaaaaaaaaaay!