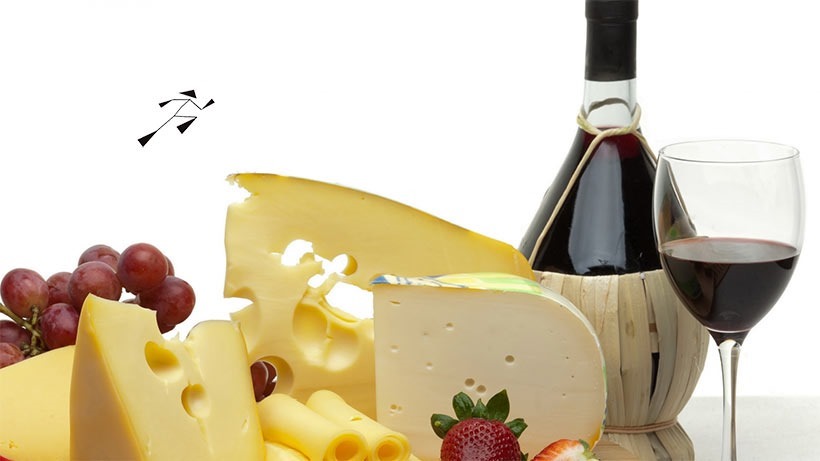 I loved the hell out of N+ on the Xbox 360. It was one of my favourite downloadable, Xbox Live Arcade games on that system, and the number of hours I spent piloting that little stick ninja around the myriad obstacles that want to kill him are immeasurable. And yet, I’ve not thrown down the $20 to pick up the latest incarnation of the once-upon-a-time flash game. It seems that not many people are, and it’s making the game’s developers rather sad. Sad enough for a bit of a whine.

Speaking frankly on NeoGAF, Metanet’s Raigan Burns lamented the game’s poor sales performance, blaming it on a lack of marketing, and on reviewers not wanting to give the game a go.

“This is something that we’re really frustrated with — we just expected that, since (IMO) the game is pretty decent/significant/interesting, we would be reviewed by everyone. But it appears that these days, unless you know someone at the publication, they’re not necessarily going to review your game!” he opined, adding that they didn’t have the time to get the game in to press’ hands.

Unfortunately, this is sort of a by-product of the rush we had at the end — our plan was to finish the game, then spend a month contacting press. Sadly we were all-hands-on-deck trying to finish the game right up until launch (we cut the launch trailer literally the day before launch) which means we didn’t have any time to contact press.” 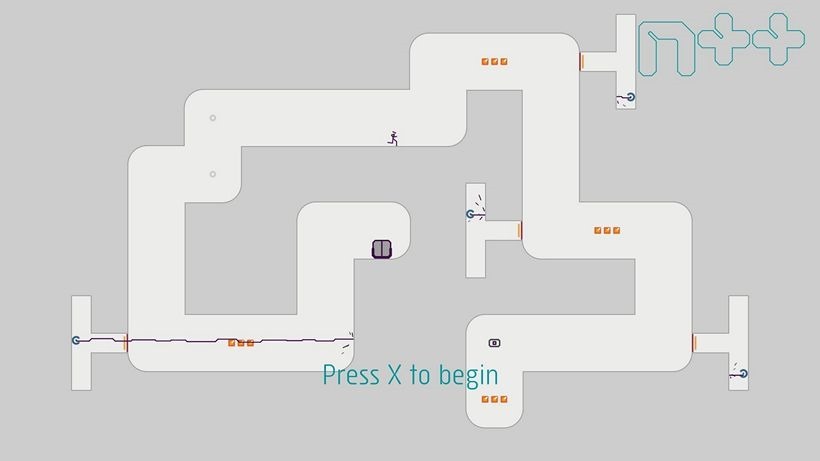 As an aside, Raigan thinks indies are spending too much on marketing and advertising.

“we are sadly competing in a market where some indie devs spend literally half of their budget on marketing; IMO this is a sick and sad degenerate strategy to pursue, but O guess that’s just life under post-capitalism,” he said.

Mayhaps, had Metanet spent a little more on said marketing, they wouldn’t be in the situation they’re in now. The $20 price point hasn’t helped either. I love N and its successor, but even I’m hesitent to plonk down $20 on something that looks like a flash game – even if it has got a million levels and an editor. Perception is key – and it doesn’t matter how good the game is if it doesn’t hit the right price point. Idealism? Probably.

“Possibly we were also a bit idealistic, we figured that everyone would be able to see that N++ was something special, a game with a very high level of craftpersonship put into it; we figured that with only 3 people, we would rather put all our energy into making the game exceptional and hope that this would make it stand out and attract attention, but sadly a lot of people seem to be dismissing it as “essentially N+”.”

According to Burns, Metanet needs to sell five times as many copies of the game to break even.

“Anyway, the net result has been that the game isn’t selling very well; if we’re lucky then lifetime sales on PS4 will let us break even, but this is a stretch (it would require us to sell about 5x as much as we have thus far, not impossible but not easy either).
We would really appreciate it if anyone willing would write to Kotaku/Polygon/Edge/IGN/etc. to ask them to please review this damn game! It’s a bit horrifying that we’ve spent so long making something that we think is quite special, only to have it fall on mostly deaf ears.”