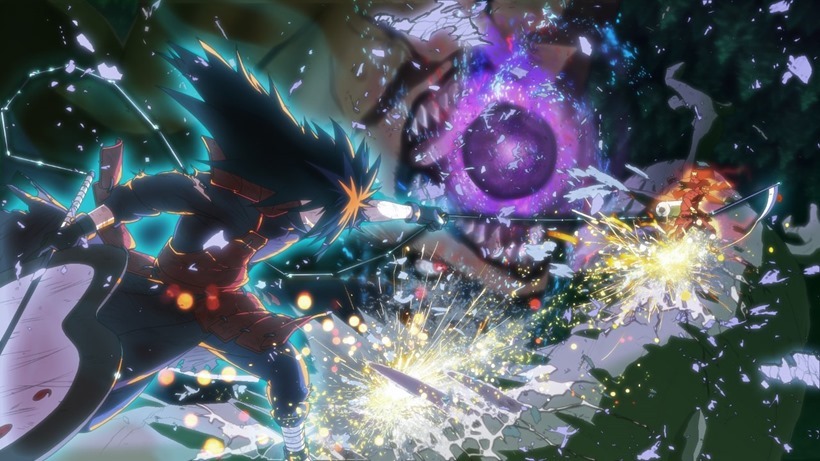 WAR! GOOD GAWD Y’ALL? WHAT IS IT GOOD FOR! NARUTO SEQUELS YEAH!

This is it folks. The final Naruto Ultimate Ninja Storm game. And it’s kind of fitting that it’ll be focusing on the final arc of the Naruto manga, which finally, finally came to a close a couple of months ago. SAAAAAAAAAAASUKE!

Confused? Let me strap you into this chair, pry your eyes open and explain where we are in terms of story then. There’s a good chap. 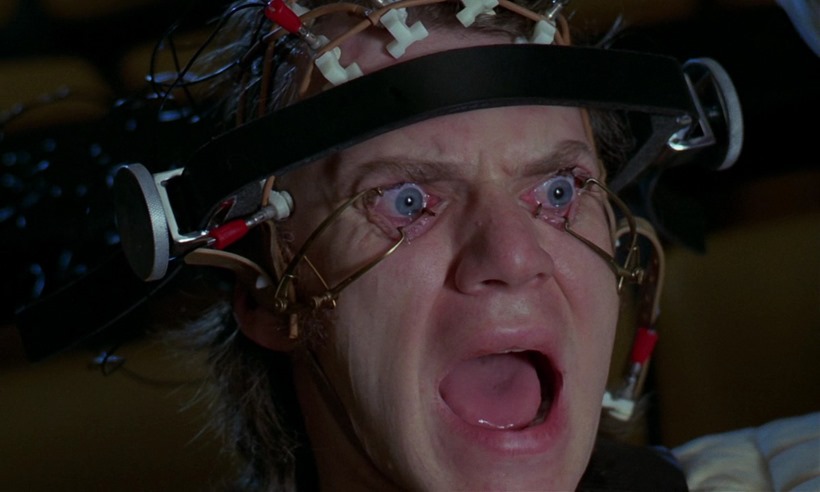 Most Naruto games lately have taken place from the Shippuden arc of Naruto comics. That’s primarily the Rescue Gaara, the Tenchi Bridge mission, the Akatsuki Suppression missions, the Itachi Pursuit, the fall of Jiraiya, the battle of Sasuke and Itachi Uchiha, Pain’s assault on Konoha, the Five Kage summit and the Fourth Shinobi World War. [Ed’s note: What?]

The Fourth Shinobi World War is easily the biggest of all the arcs. Hell, it ran for over twenty volumes in the manga, or around 215 weekly chapters if my maths is right.

That’s a war which played out over a few years, and which will form the core of Naruto Shippuden Ultimate Ninja Storm 4 according to J-Patrol, who spoke with CyberConnect2 CEO Hiroshi Matsuyama at the recent Japan Expo in Paris.

“So the story mode itself will be about ten hours or something, just like Storm 3,” Matsuyama said.

Though of course, there’s not just the single-player campaign, there are some other modes and features in the game that we currently can’t tell you about.

“So, Storm 4’s story is going to be a continuation of the story from Storm 3,” Bandai Namco entertainment producer Niho Nakagawa explained.

But at the same time, we are considering how to recap any past story before Storm 3 of course, so we are trying to find out how we can do it.

[To] fast track the story for Storm 4, so that people who play story mode can say “Oh, OK, I remember this happening before”. That kind of stuff we are still considering right now, but we are not fixed in how we can express that yet.

Sounds like a perfect example to unlock backwards compatibility for the older Storm titles, I reckon.