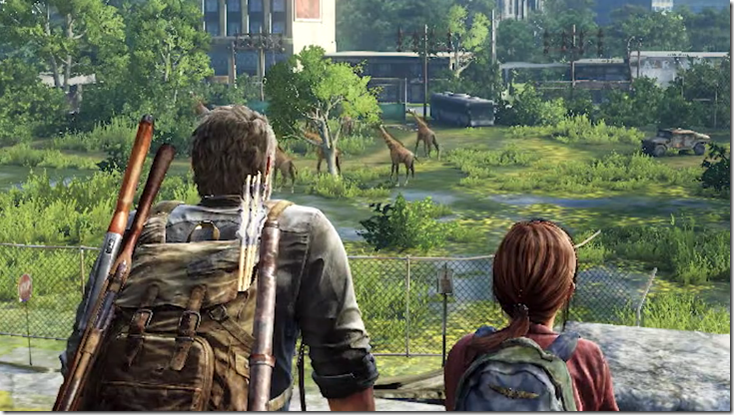 The Last of Us is an overrated experience. This is one of the first things I was told after joining the team last week, and my protests were just as quickly shot down. No matter, because that won’t stop Sony from releasing one of the best PS3 titles again for the PS4. The real question is, will it run at 60fps?

Resolution and framerate are all console buzzwords at the moment, and anytime a developer has something to say about it the internet is always listening. We already know that The Last of Us Remastered is going to display at a gorgeous 1080p, but right now the question of framerate is still up in the air. That hasn’t stopped Naughty Dog from teasing it though, with a handful saying that the game is a whole new experience at a higher framerate.

Naughty Dog designer Kurt Margenau had the chance to give the game a go at 60fps, tweeting later that the experience was “transformative”.

Played some #TLOU at 60 fps tonight for the first time (60fps cutscenes and all). Transformitive. I’m a believer. Don’t think I can go back.

Margenau wasn’t the only one infatuated with the game in all it’s PS4 glory, with developer Bruce Straley saying that he was even dreaming about the title in 60fps. It’s getting a bit silly now, no?

“@bruce_straley: I had a dream in 60fps last night. #TLOUremastered” what if I told you that was no dream? #believe

Neil Druckmann does offer a little tease there, but let’s not forget that Naughty Dog hasn’t confirmed the framerate for The Last of Us Remastered just yet; although it’s looking likely that they have managed to crack what is considered the holy grail in console gaming right now.

The Last of Us Remastered releases on PS4 on the 29th of July, for just a little less than a new release. A very little less.