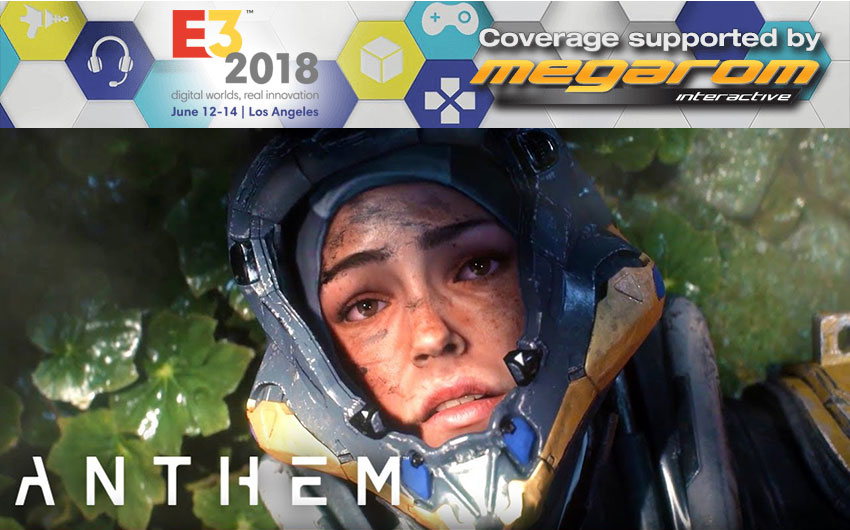 I tried. I tried really hard, in fact. Unfortunately, the Anthem hype has got ahold of me something fierce as Bioware unveiled a brand new cinematic trailer for the upcoming epic looking sci-fi FPS/MMO/RPG during the EA Play event happening at E3 right now. Boasting a hell of a cover of Muse’s Uprising, this trailer is jam-packed full of crazy action and some great beats. Try watching it and not getting excited!

Bioware revealed some more of the game’s story as well as you will be playing one of the Freelancers, a group capable of wearing and operating the special Javelin exo-suits, which will be necessary to navigate this dangerous world. A world in which ancient gods have left behind massive, mysterious tools and creatures that are in constant conflict with the Anthem of Creation, which results in cataclysmic storms and ever-changing environments. And then there’s the Dominion, an ancient enemy that has found a way to weaponise the Anthem. Just what all that means, I have no idea, but it sure as hell looks great. More on Anthem later as some gameplay footage and details will be soon be made available.