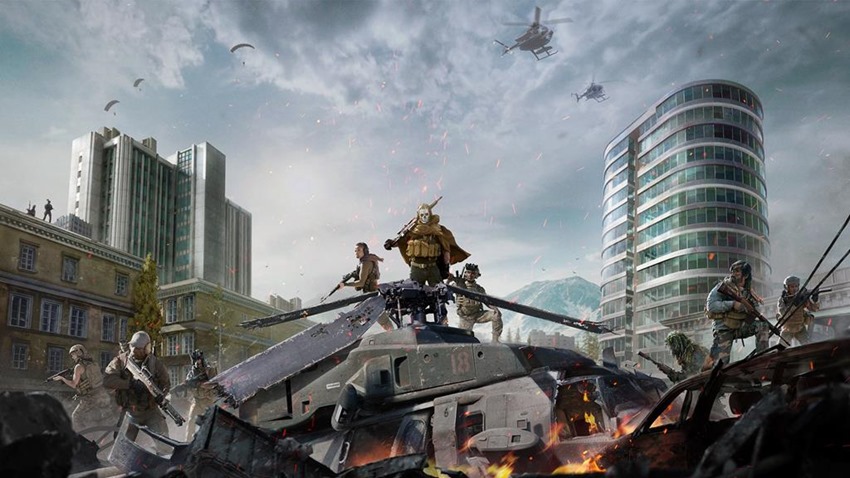 We’re almost eight, count ‘em, EIGHT months into the year of hell that is 2020, and one of our big guns has already gone missing in action. By this time in the solar cycle, Call of Duty has usually popped up with a new trailer that details incredibly advanced fish AI and MAXIMUM pressing F to pay your respects, but Activision’s annual license to print money is currently nowhere to be seen. What a strange time to be barely alive.

That doesn’t mean that Call of Duty 2020 isn’t coming, much to the regret of Battlefield players who’ll settle for a win by default in the irrelevant sales numbers game. Recent leaks have pointed towards Call of Duty going back to the coldest of wars within the Black Ops franchise, and brand new set of drips from the leakiest of intel faucets claims to have the goods on the campaign mission list, multiplayer map playlist and how new features will impact on Call of Duty: Warzone.

According to datamined code via CodTracker (cheers Games Radar) from Activision’s recently discovered Microsoft store listing for The Red Door which is believed to be the codename for Call of Duty’s alpha build, the next game will be titled Call of Duty: Black Ops Cold War. Sweet Odin, that is a horrible name for a game. And I’m the fella who owns a copy of Big Mutha Truckers 2: Truck Me Harder. According to the leak, Call of Duty: Black Ops Cold War (GAAH!) will have 13 missions: 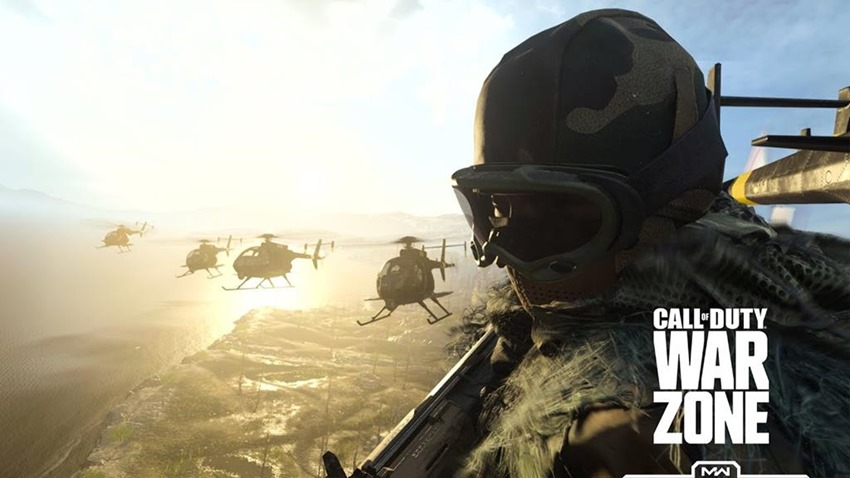 As for multiplayer, data-digging managed to unearth the following map codenames:

On the Warzone side of the battle royale equation, Codtracker’s mining mentioned that the battle royale will have several new zones added, possibly as part of a season 5 upgrade to the Verdansk map. You hear that? That’s the sound of your internet provider screaming at all the downloading that you’re going to need to initiate. Here’s another list then, of those rumoured new zones: 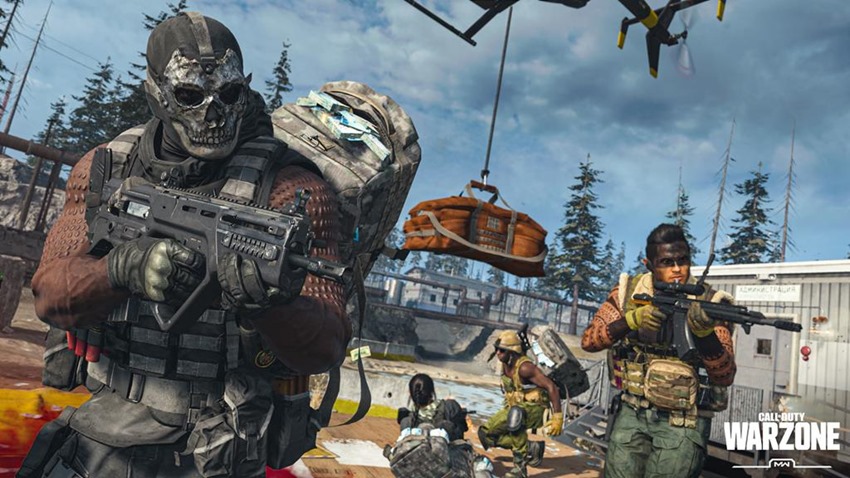 Activision has yet to comment on what’s happening with Call of Duty this year, so take all this info with some locked and loaded salt until the countdown to the big fancy-pants reveal is finally teased.