Home Gaming New Exotic weapons will be easier to obtain in the next Destiny 2: Forsaken patch 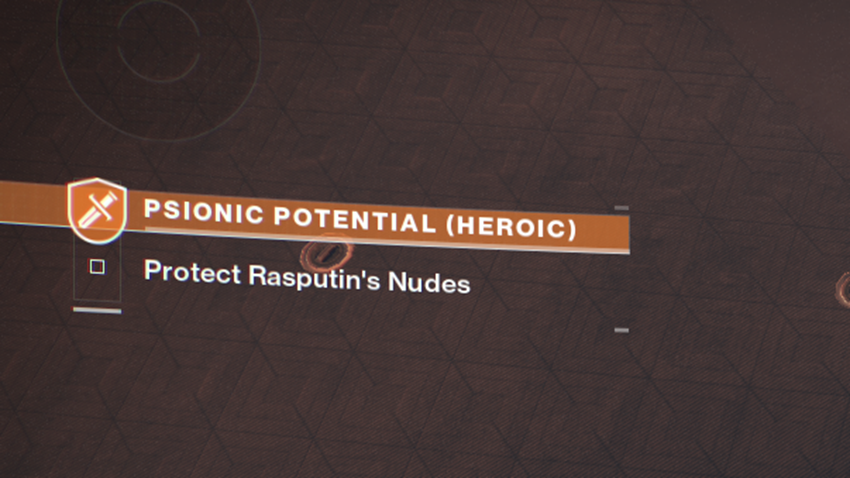 You’ve just tangled with some high-level Scorn in the Dreaming City. You’ve survived a barrage of Screebs (I HATE THESE GUYS SO MUCH!) and you’re about to get your reward. You open that chest, Glimmer floods in and there you see it: That trademark yellow glow. The sign of an Exotic weapon dropping into your inventory. Time slows down, you wait with antici… 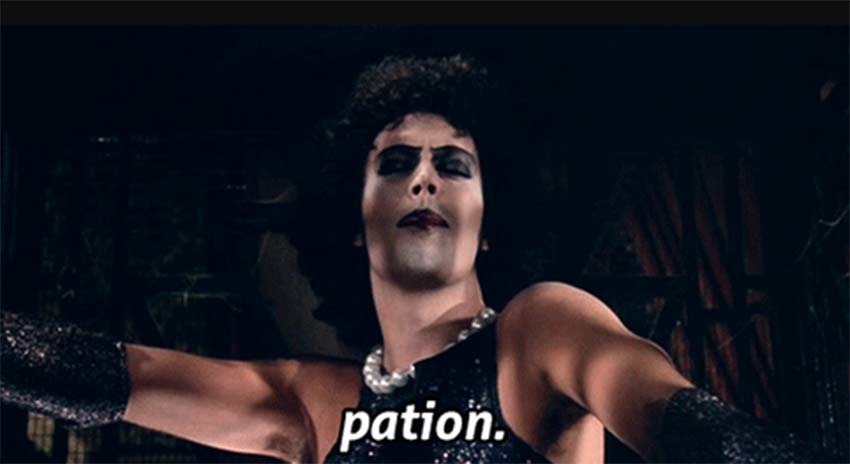 And you get another Skyburner’s Oath Exotic scout rifle instead. Weeks of grinding, combat and adventure for something you already own. Destiny 2: Forsaken may be a gorgeous slice of incredible action, but its tendency to drop kit that you already own has me frequently reaching for my screaming bag so that I can vent some frustration into it.

Or I would, if the screaming bag wasn’t full. How is that even possible, sound has no mass! Anyway, Bungie’s first patch of the month introduced some positive fixes to Forsaken, killing Edge Transit’s constant appearance and fine-tuning the sandbox further for the year ahead. It’s the first of two patches, as Update 2.0.5 will arrive on October 30 with even more fixes for minor yet crucial annoyances.

Exotic weapons should drop newer gear for players who have yet to earn them, as Bungie seeks to remove duplicates from the system. Or at least temper the frequency at which they drop. The other big change? Masterwork Cores, which will now be renamed Enhancement Cores and will be earned from a wider variety of activities.

Here’s a list of the fixes that Bungie announced.Praise be to Oryx, dismantling redundant shaders is now going to be even easier:

Will spawn with 50 ammo in the Crucible. Will benefit from the following armor perks:

Thanks to Red Dead Redemption 2, I haven’t yet had a chance to properly examine the first patch of the month, which added some much-needed balance to the game. Funny thing though, whenever I died in that game, it was always from a Sleeper Simulant blast being fired from across the sandbox limits. I’m cursed, cursed I tells ya.