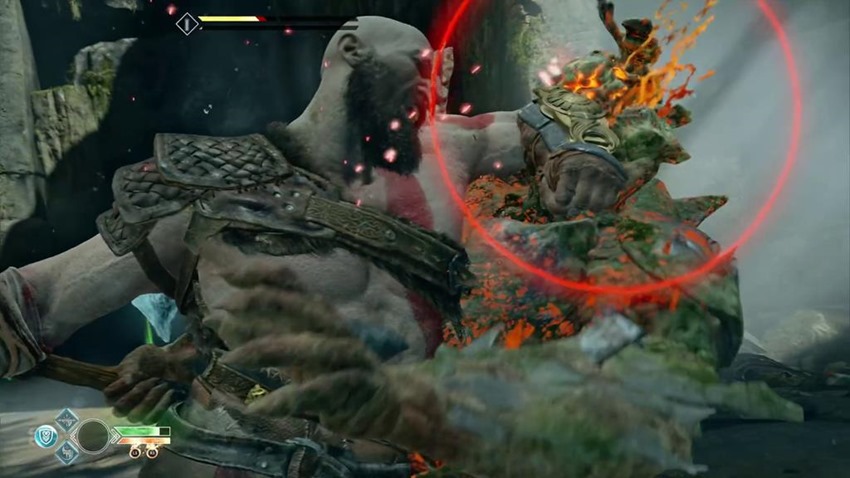 “Hello, My name is Kratos and I’d like to axe you a few questions.”

“Dad stop, that joke got old several slaughters ago.”

“SILENCE BOY! NEVER INTERRUPT A GOD OF WAR DURING THE DELIVERY OF A PUNCHLINE!”

I’m oddly keen on the latest incarnation of God of War, a series that I’ve always appreciated for its wanton bloodlust more than its actual core gameplay. Don’t get me wrong, God of War has always had some great gameplay attached to it, especially in the brutal third game that had me mashing buttons in a particular rhythm as I tore the head off of a sun god.

God of War 2018, just looks better in that action department however. Whereas ye olde God of War regularly snapped back the camera and gave players a wider angle within which to swing a chain around like a Kung-Fu master by the name of Betty, this year’s version snaps it back to a tighter perspective. It’s meaner, more personal and if you have your games journalism bingo card with you, it’s also a lot more visceral in action.

Which I kind of dig. Don’t believe me? Then feast your eyes on several minutes of new gameplay action straight outta Compton PlayStation via All Games Delta:

If you can’t see the video above, fret not. Here’s a few choice screenshots I took of Dad Bod of War: 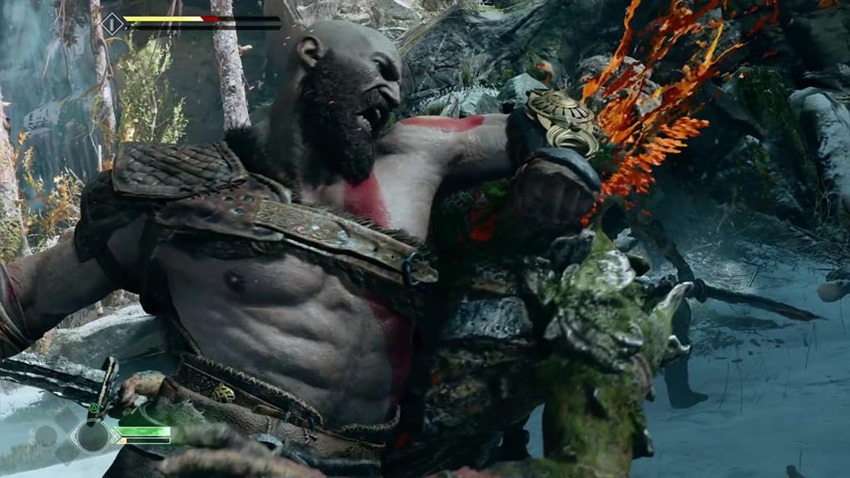 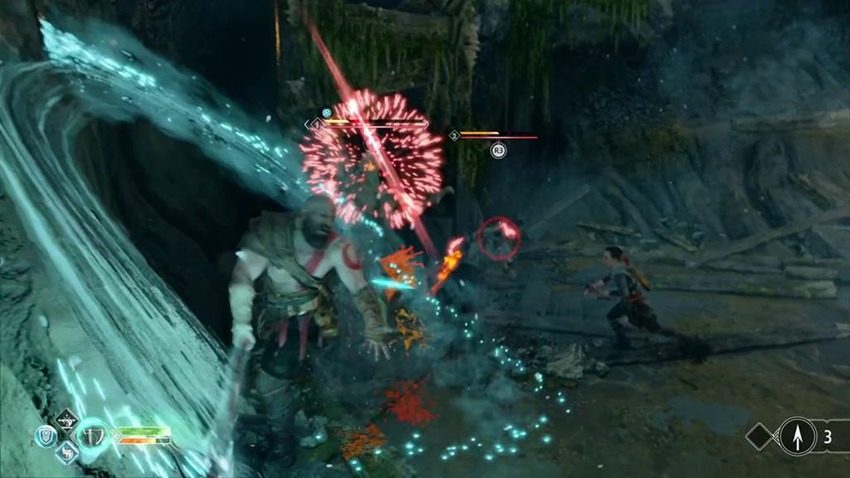 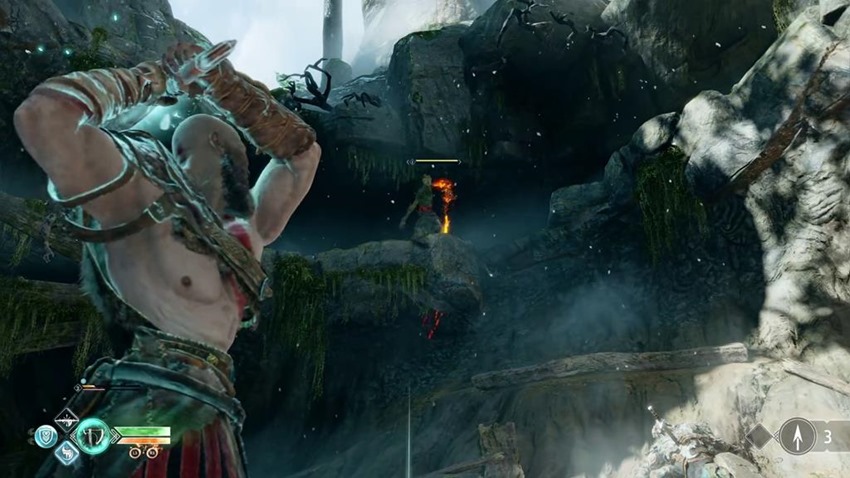 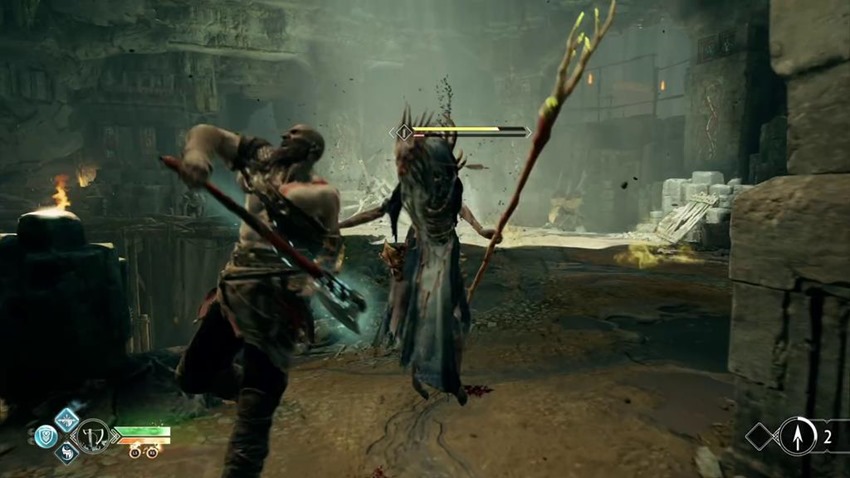 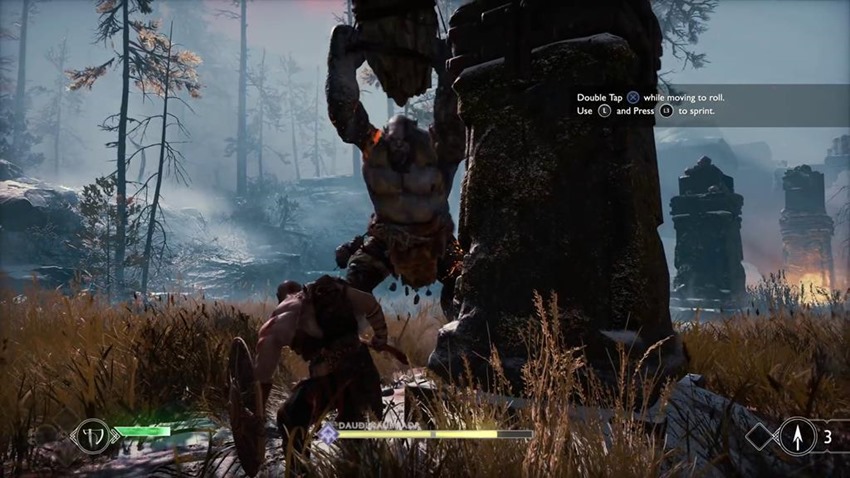 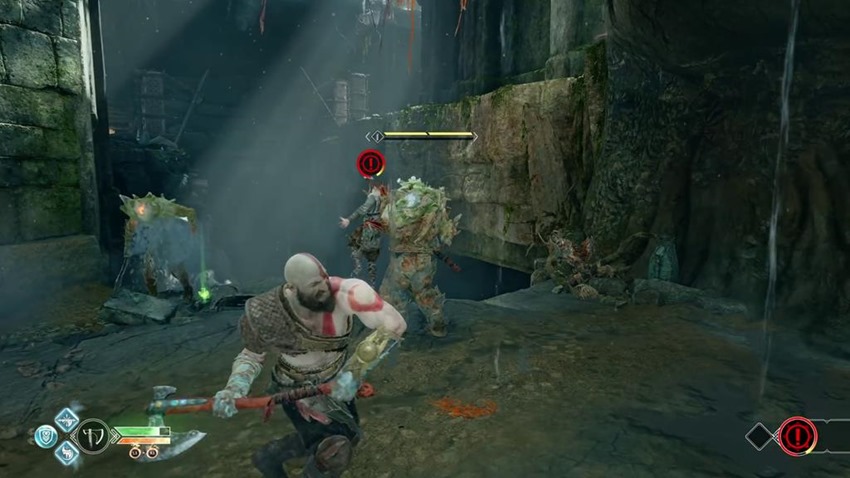 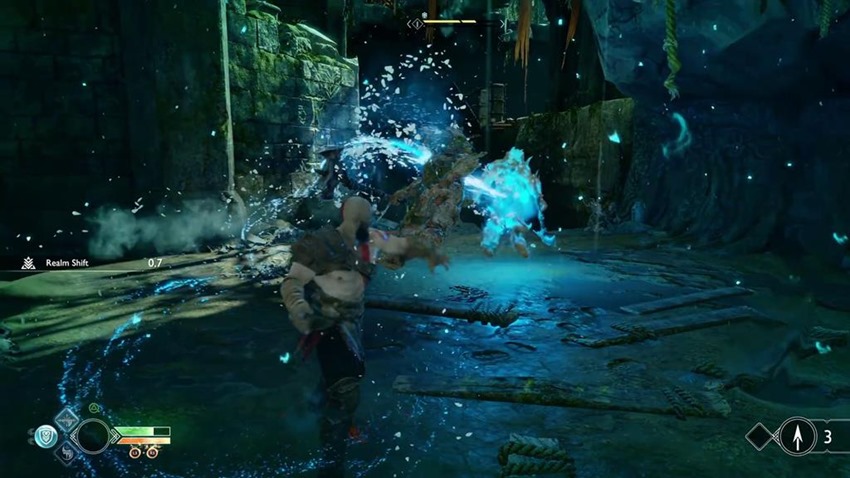 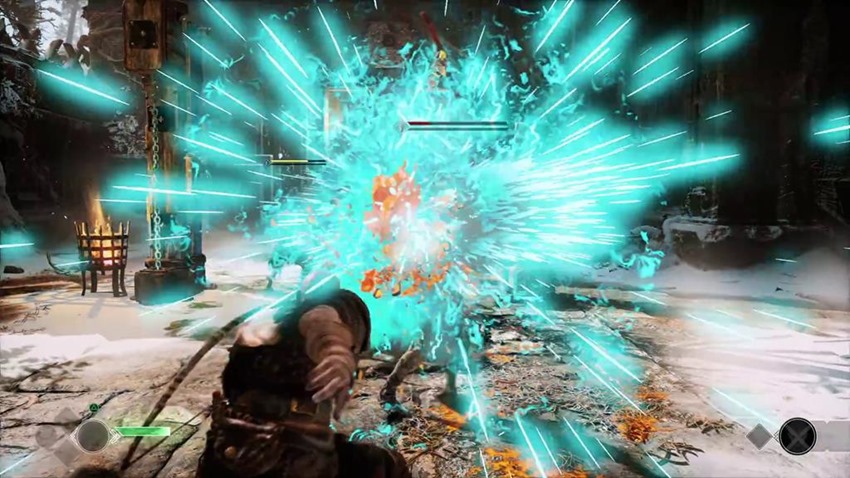 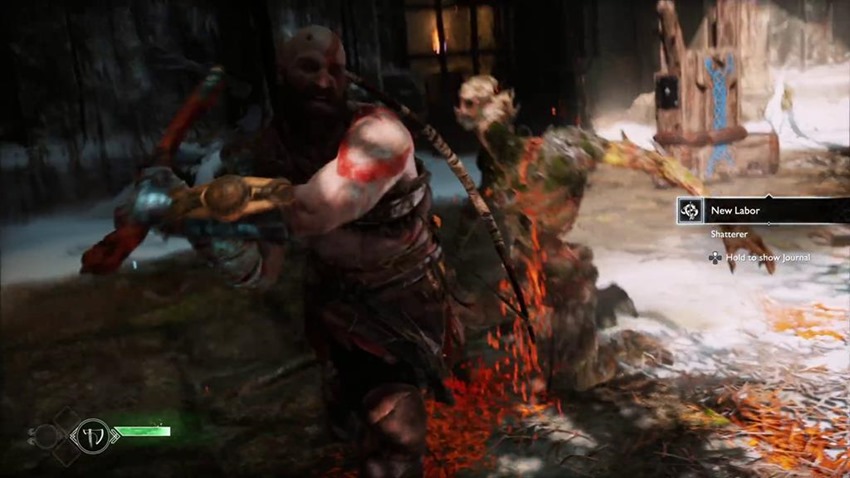 You know what I love about that footage? The small details. Like a Blink 182 song, it’s all the small things that sell God of War’s visuals. The movement of Kratos, how his muscles actually flex and tighten when he performs certain actions and how his faces actually conveys several more emotions when he gets down to business. It’s all combining to form a game that certainly looks like it has years of work poured into every facet of its development.