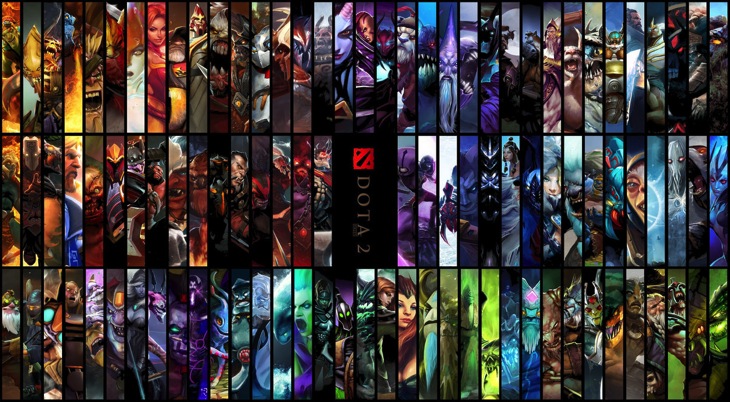 I know what you’re thinking. The International is over, so why is there still DOTA news taking up space on the main page? Well that’s simple, DOTA 2 is a damned good multiplayer game that will probably never get old, and very soon Valve is going to add their own footprint on the game.

Most of the heroes available in DOTA 2 now originated from the Warcraft mod. Valve is still busy introducing remaining heroes, with Techies being the next big release after the reveal at The International 4. Valve have dabbled in the past with existing heroes, but we haven’t really seen something built from the ground up. That day is coming soon though.

Speaking after The International 4, Valve’s Erik Johnson confirmed what probably seemed like a certainty anyway. Valve is close to finishing all the existing heroes from the original mod, at which point they’ll start creating their own, new heroes.

Johnson also spoke about the prospect of DOTA 3, saying the idea confuses him. Valve doesn’t intend to stop adding content to DOTA 2, which makes the need for a sequel almost irrelevant.

There’s no point where we say, ‘Alright, we’re done. Let’s move on to the next one’.

It makes perfect sense and it’s the same method that most other MOBAs follow as well. These games thrive communities that learn the in’s and out’s, with small updates slightly changing the metagame to keep players on their toes. A complete overhaul is a massive change, and there’s no need to do it on a regular basis.

That, or maybe Valve is just avoiding yet another game with “3” in the title. Still waiting…