Home Gaming UNDER NIGHT IN-BIRTH Exe:Late[st] is still ruthless aggression at its finest 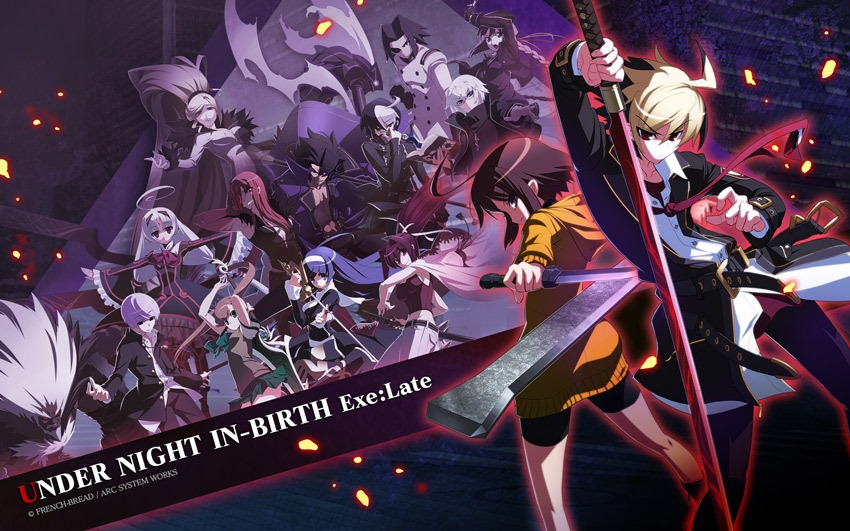 Listen, I promise I haven’t had a stroke, because there actually is a game that is called UNDER NIGHT IN-BIRTH Exe:Late[st]. More specifically, it’s a part of the Under Night In-Birth franchise, a series of brawling games from Melty Blood developer French Bread (with some publishing help from Arc System Works). In a gaming quarter that has plenty of fighting game challengers, there’s a lot to love about UNDER NIGHT IN-BIRTH Exe:Late[st] and its approach to rewarding players for swearing off the block button and constantly pushing forward.

I’ll have more details when the review embargo lifts next month, but for now you can feast your eyes on the upcoming remaster of the 2013 arcade game ahead of its February 9 release on PS4. Also, ignore Geoff because I totally don’t suck at this game. It’s just hard, OK? 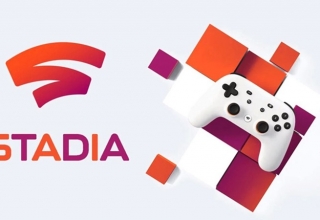