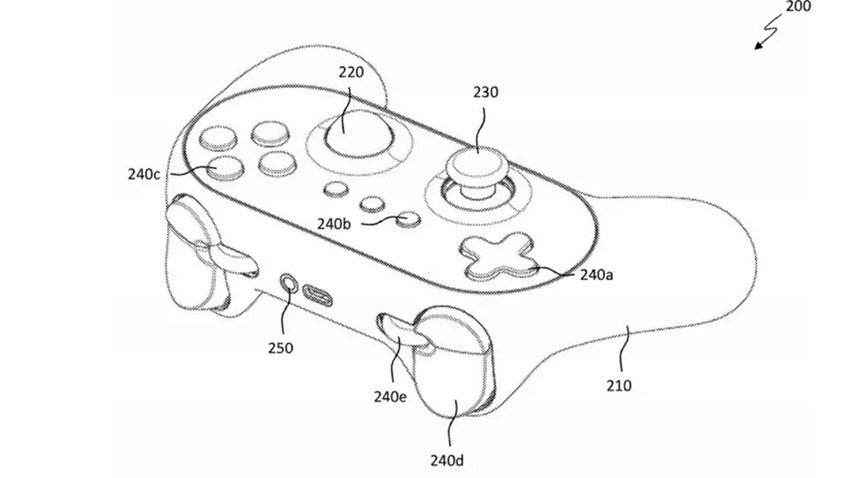 True story: The second you sit down to play a game on your Xbox or PlayStation and a smile creeps over your face at just how wonderfully accessible modern consoles are, a PC gamer will smash through your window and start screaming through their blood and pain about how you’ll never be as good as them in Overwatch because you can’t use a mouse and keyboard on your platform of choice.

That could all change in the future, as an Nvidia patent covering a new type of touch-sensing trackball controller has popped up online. The idea is to create a controller that offers the mouse-like precision with the ‘velocity control’ of a joystick. According to the patent the controller is also aiming to be a Jack of all trades that hews closer to the versatility that PC gamers have at their beck and call:

While one type of input, either a mouse input or a joystick input, may be preferred for one type of a game, it may not be preferred, or even compatible, for another type of a game. For instance, a mouse input (e.g., as might be used with a computer system) provides relative movement to a video game by reporting incremental movement in a particular direction, and is particularly useful for video games requiring absolute accuracy and precise positioning.

Nvidia’s idea is the create “a game controller that employs a dedicated input, which is capable of the absolute accuracy of a mouse input or trackball input, but is also capable of measuring how far off center the input is (e.g., how far off center it has moved), and can also return to center when released, as is present in a joystick input.”

With that being of proposed technology in place, the controller is then able to play any type of game “worrying about the compatibility of their game controllers,” in theory at least. Nvidia plans to make this idea feasible by inserting dedicated processor within the controller, alongside a simulated joystick input and a conductive core so that a capacitive touch interface can be enabled.

This isn’t the first time that hardware manufacturers have attempted to marry the concepts of console and PC gaming together, with Valve’s own controller taking a stab at the idea. That controller was pretty much given away at a cutthroat price when Valve threw in the towel, as gamers opted for a reliable  mouse and keyboard instead. 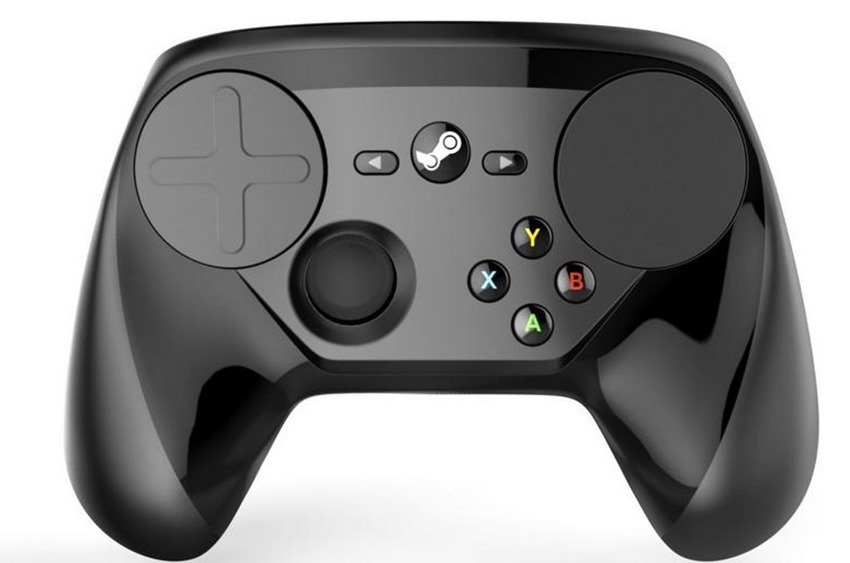 Still, if Nvidia’s patent can be realised and successfully executed, it could be a paradigm shift not seen since Alien Resurrection found a brilliant use for the PS One controller’s analogue sticks.