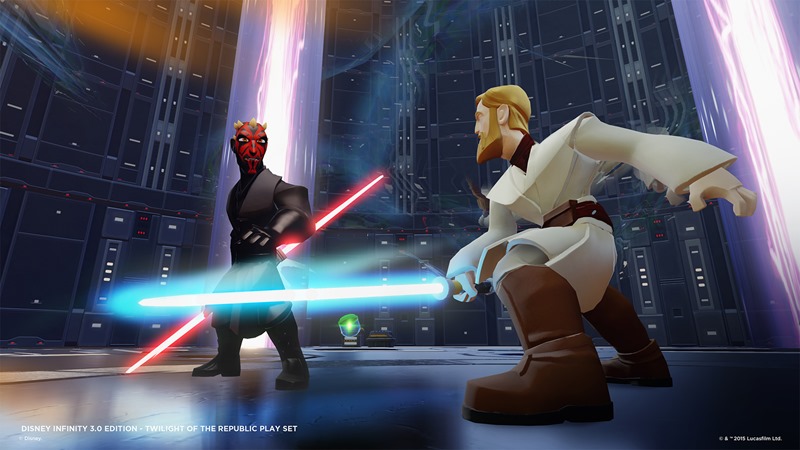 Parents, I’m so sorry. I’m so, so sorry. It’s not enough that Skylanders happens to be an annual franchise. It’s bad timing that Lego is now getting in on the toys to life genre. Hell, Nintendo has a license to print money with their Amiibos and I don’t even know who half of those characters are. And then you’ve got Disney Infinity, which combines all of that expensive figure collecting and gameplay, with recognisable properties. And I hope you’ve got UNLIMITED SPENDING POWER for Disney’s latest Infinity launch, which features more elegant toys from a more civilised age. 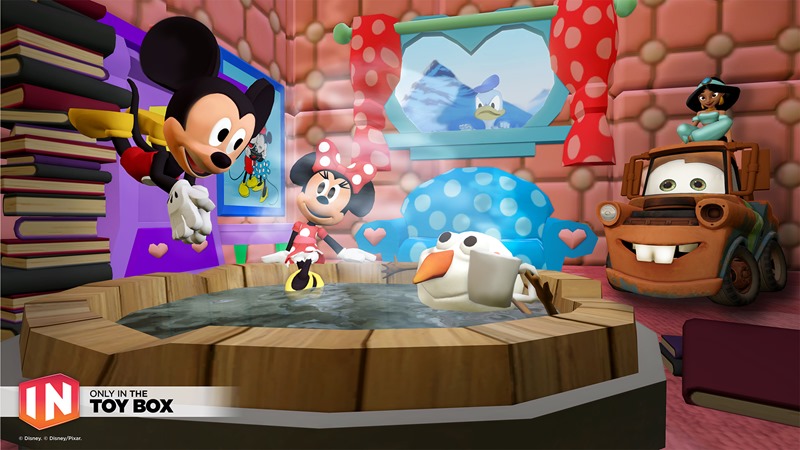 Looks like Star Wars has officially been confirmed as the main theme of Disney Infinity 3.0. Here’s the reveal trailer to get you marching like an Imperial or First Order trooper:

And here’s what’s actually on the way, so get ready to throw your money into Disney’s Sarlacc pit:

Other figures on the way also include: “Disney Infinity is the only game where fans can play with Disney, Pixar, Marvel and Star Wars characters together in one experience,” said Disney Interactive President James Pitaro in a press statement.

We worked closely with Lucasfilm to deliver an authentic Star Wars game experience, featuring some of the most iconic stories and characters from the past, present and future. 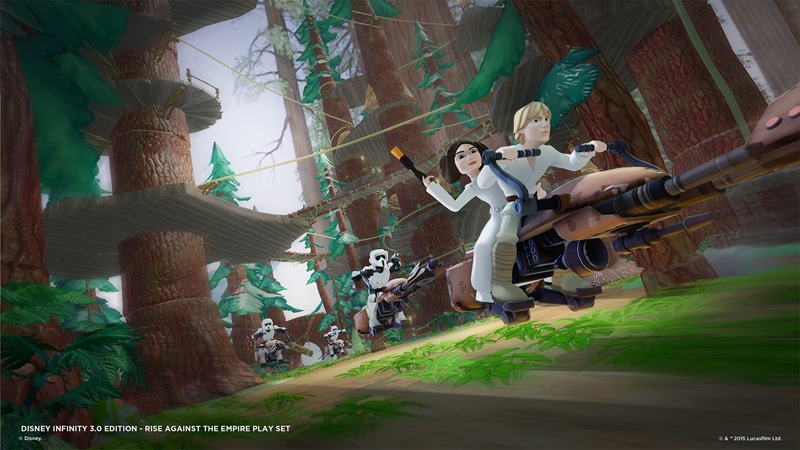 Each of the Star Wars playsets will reportedly offer a different look and feel. Star Wars: Twilight of the Republic Play Set will be a combat heavy addition that features Ahsoka Tano, Anakin Skywalker, Obi-Wan Kenobi, Yoda and Darth Maul. Star Wars: Rise Against the Empire has more vehicle based missions on and off planet, and features the likes of Luke Skywalker, Princess Leia Organa, Han Solo, Chewbacca and Darth Vader. The big twist here however, is that players will be able to use any Star Wars character in any of the playsets, unlike previous versions of Infinity that had their specific pieces locked to specific playsets. 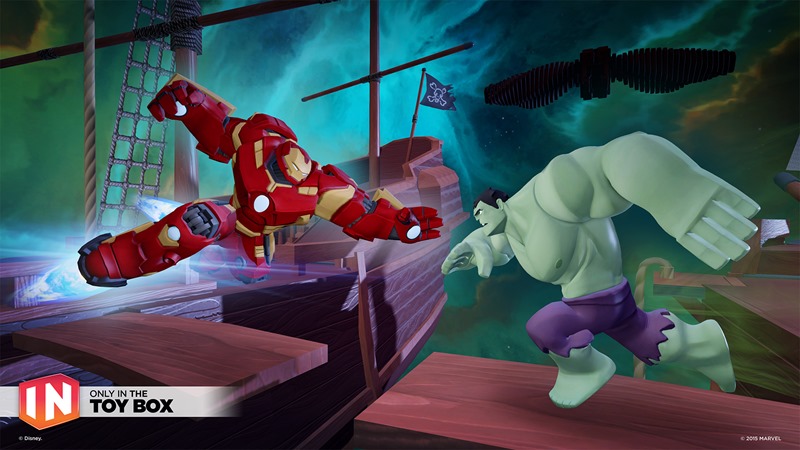 “Star Wars is a cross-generational franchise, and Disney Infinity 3.0 Edition creates an incredible opportunity for families and fans to relive their favorite Star Wars moments,” said Senior Vice President and General Manager of Disney Infinity John Blackburn in the same press release. “With the addition of Star Wars, Inside Out and new Disney and Marvel characters, Disney Infinity 3.0 Edition will be the most ambitious and diverse offering yet and also the most accessible, with a lower suggested retail price for this year’s Starter Pack.”

All Disney Infinity 1.0 and 2.0 figures and power discs, will be compatible with the 3.0 edition. 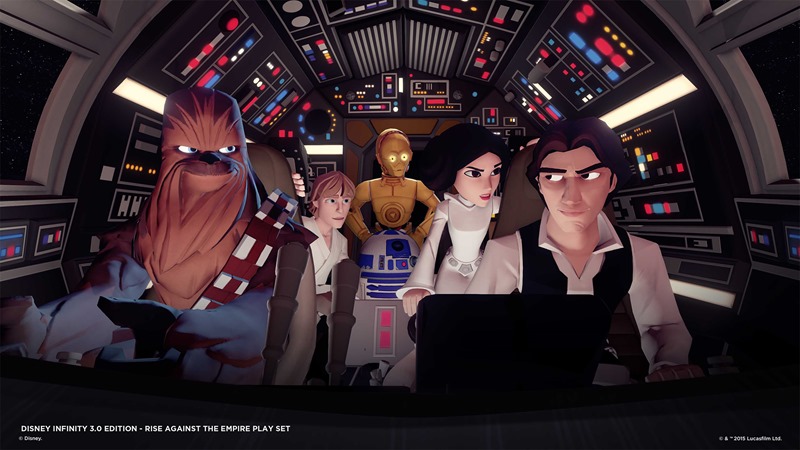 Outside of the new story modes, there’ll be a new 3-D Toy Box hub that’s focused on an easier selection of mini-games, from action to farming simulation believe it or not. Avalanche is once again heading the main development side of Infinity, with Ninja Theory returning to tune up combat. Sumo Digital, Studio Gobo and United Front Games will also contribute to development. 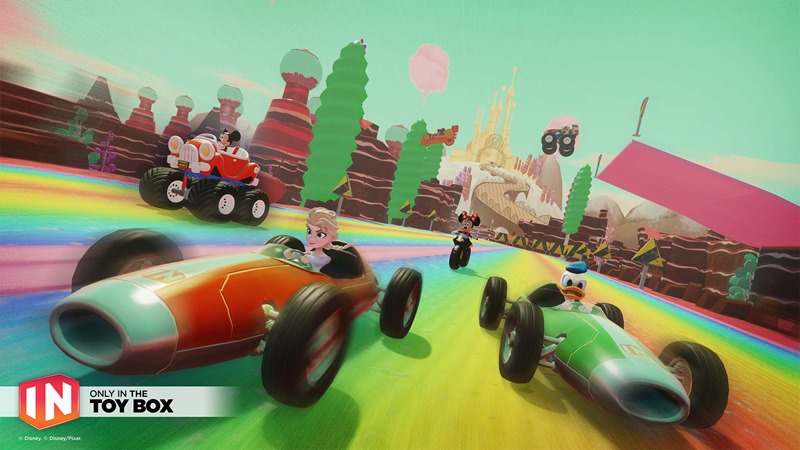