Home Gaming OnRush shifts into open beta gear on May 17 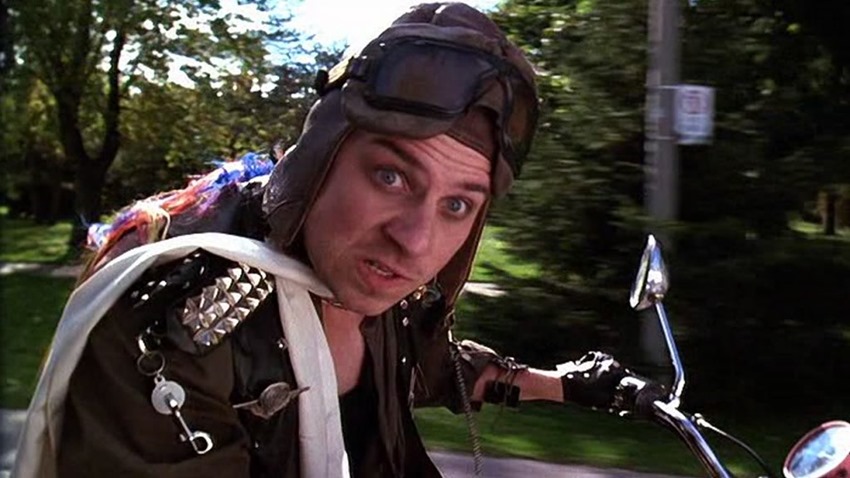 Have you ever take the wheel of a car, and found yourself wishing that you could show that guy who just pulled out in front of you and is now driving at a snail’s pace that he messed with the wrong fella. Buddy, you should get some help then, cause that ain’t healthy thinking. Or legal. Possibly. What is totally legal and cathartic, is to exercise your right to reply with a front fender in a digital arena.

Codemasters happen to have a game that fits that bill, in the form of OnRush. It’s out later this year, and its core appeal lies in the idea of it being the most destructive force on the road since I figured out how to photoshop a driver’s license. That beta will kick off on Xbox One and PS4 next week Thursday.

Here’s what will be on offer in the beta: 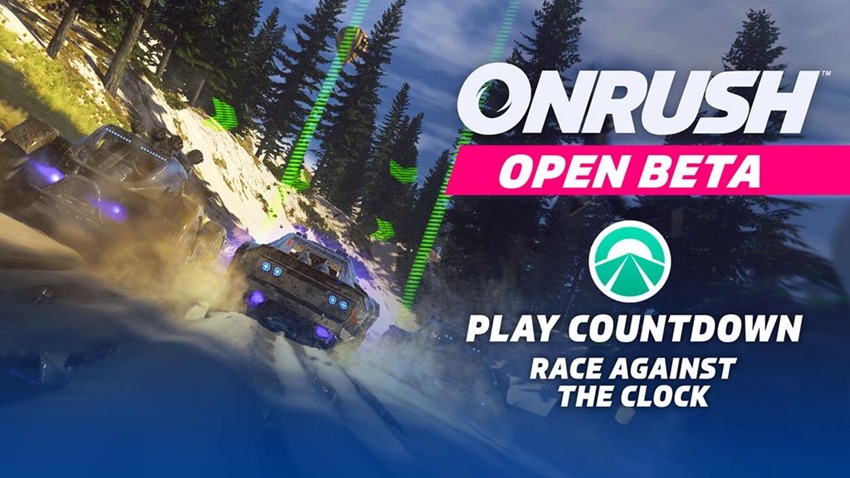 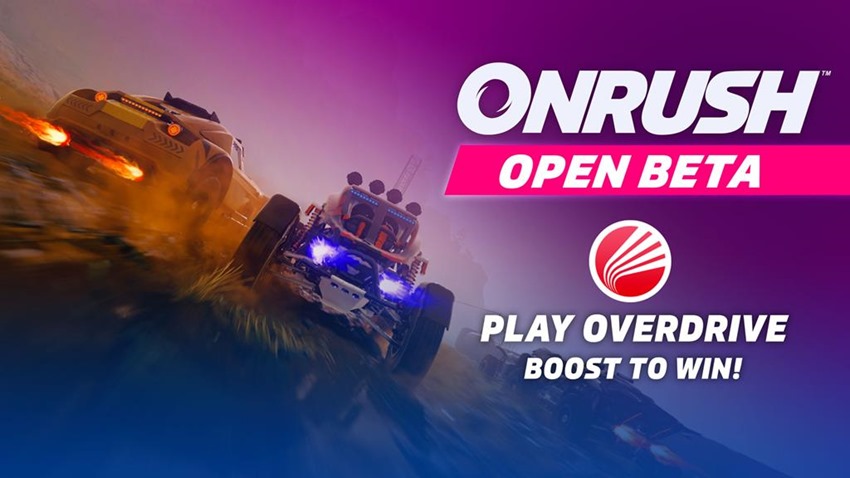 I’ll see you guys online next week. Just remember: Stay the hell out of my way if you know what’s good for. 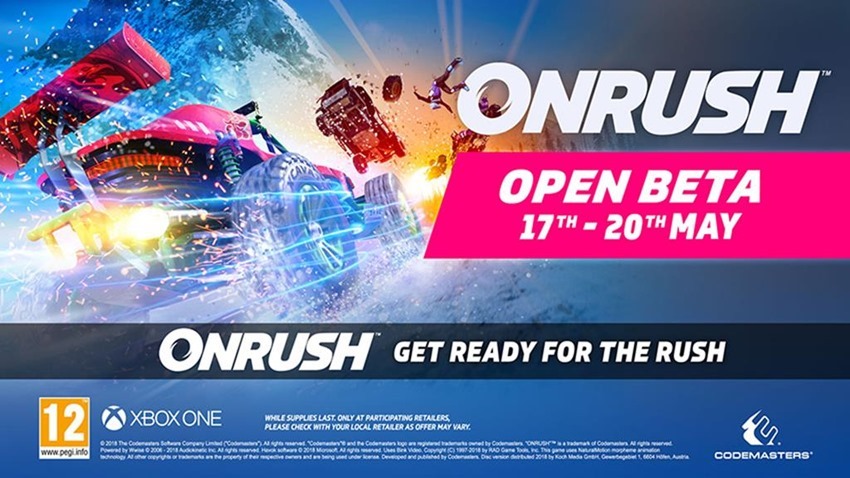