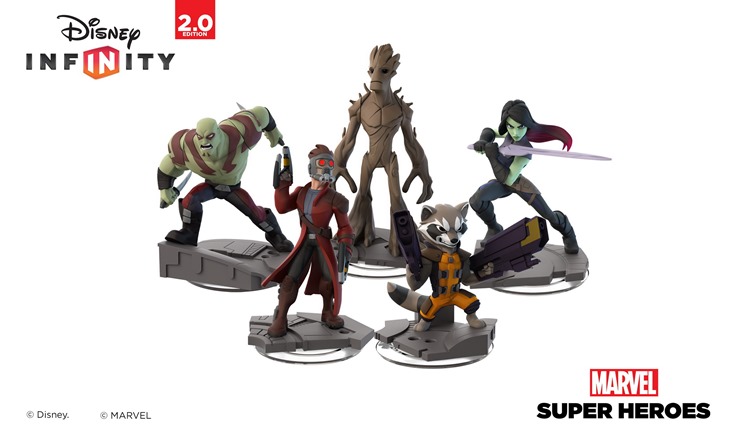 If you’re following my good chum (and occasional WWE tag team partner) Kervyn on Twitter, you might have noticed that he hasn’t stopped spouting  hyperbole about just how damn good the upcoming Guardians Of The Galaxy movie is. And that’s awesome. That film is out next week, with more Disney on the way in September. And the Guardians are going to be causing some trouble in the new playsets. I AM GROOT!

Following in the wake of the Avengers and Spider-Man playsets, Disney announced that Peter “Star Lord” Quill (Who?) Drax the Destroyer, Gamora, Rocket Raccoon and Groot will also be raiding your wallet. Here’s the official synopsis, galactically copied and pasted from the press release that I received:

Star-Lord, Rocket Raccoon, Drax, Gamora and Groot will be also playable in the all-new Toy Box 2.0, along with all characters previously released for Disney Infinity. Players will be able to use these characters, plus hundreds of Marvel and Disney-themed items, locations, props and vehicles to create new adventures in customized worlds. Additionally, the Guardians of the Galaxy characters will partake in one of the new structured Toy Box Games now offered in Disney Infinity: Marvel Super Heroes. The Toy Box Game, called Attack on Asgard has Loki opening a series of portals that allow an army of Frost Giants to invade Odin’s Palace at Loki’s command. The Giants threaten to lay waste to Asgard, rob Odin’s Palace and ultimately grant control of the throne to Loki. 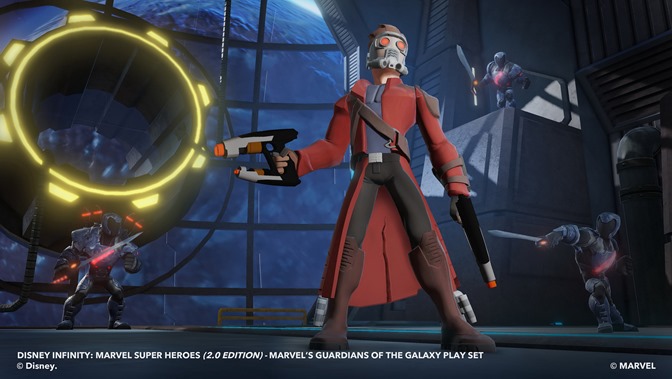 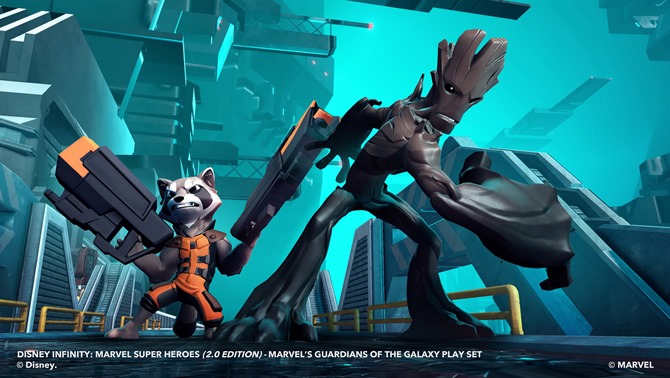 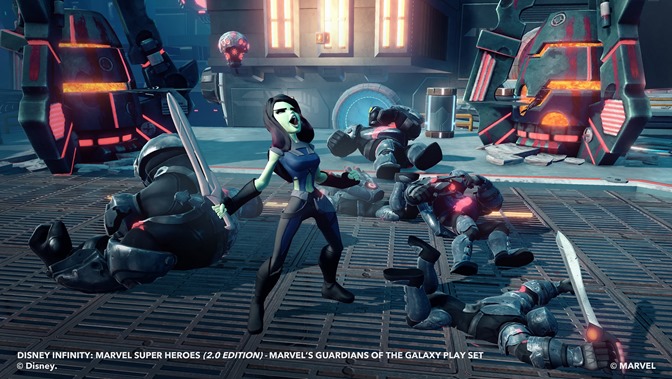 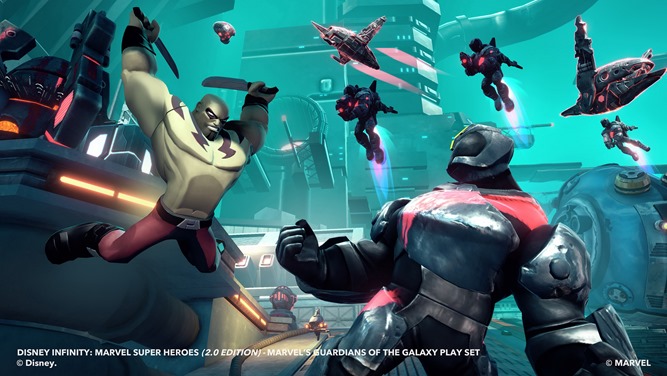 I can’t stop this feelin’ deep inside of me, girl you just don’t realise how broke I’m gonna be. When Disney Infinity first launched last year, it had some great figures. It also had some terrible ones, resulting in a line-up that was decent but not exactly outstanding.

But with this massive focus on Marvel and the capes ‘n tights crowd? I’m going to have to rob a bank in order to be able to afford so many of these characters, playsets and power-discs. Well played House of Mouse, well played. The onslaught starts in September, and I’ll have organs on sale a week before.