Home Gaming Patch 2.3 will bring the ruins of Sescheron to Diablo III 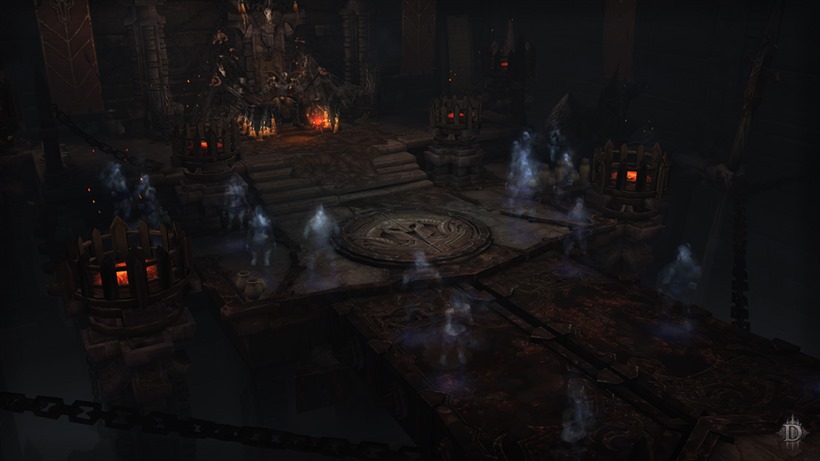 If you thought your spam-clicking days were over, think again! Blizzard are continuing their support for Diablo III, long after its release, and are looking to pull players back in once more. Patch 2.3 is coming, and it’s bringing with it new features, including a brand new adventure zone. Are you ready to explore Sescheron once more?

Does the name sound familiar? That’s because Sescheron was seen in Diablo II: Lord of Destruction. Here’s a quick synopsis and video to bring you up to speed in case you’ve forgotten.

When Baal, the Lord of Destruction, marched an army of the Burning Hells upon Sescheron, he was met by a lone emissary who denied him passage. Infuriated, Baal took matters into his own hands, and summoned demonic forces to tear the emissary apart. The first blow of the battle had been struck, but more blood would spill before it was over.

Chief Elder Kanai and his people stood their ground against the impossible flood of Baal’s army with every fiber of their being. In the end, however, evil prevailed and the warriors of Sescheron fell. All that was left of the city after Baal’s passage was shattered ruins, the hopeless madness of a failed people, and the cold, empty shadows of a once mighty civilization.

A lot has changed since then. Gone are the mighty barbarians that once protected the city. They’ve been replaced with all sorts of nasty things instead! Here’s what Sescheron will look like when it debuts Diablo III (via PC Gamer):

Sescheron isn’t the only addition Patch 2.3 is bringing to Diablo III. No, in typical Blizzard fashion, there are pages and pages of changes, which you can enjoy reading through right here. It’s in the PTR at the moment, and should be officially released in the next week or two.

Are you ready to be pulled back into Sanctuary? I know I am, though reluctantly. A Diablo III addiction is something I thought I had left far behind!