Home Gaming PC is, was, and always will be the dominant gaming platform. 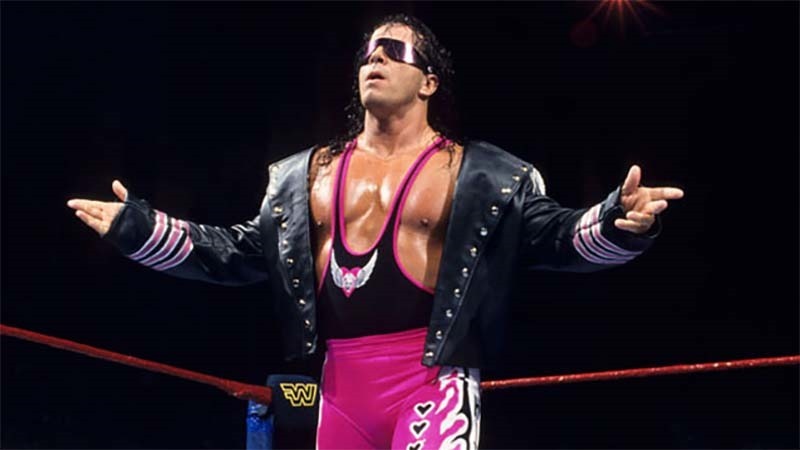 The PC is the dominant gaming platform at the moment – and that’s not too surprising. We’re in the middle of the transition to a new console generation, so console players are somewhat split – with many players not yet able to jump in to “next generation” gaming. That said, analysts expect Pc to remain the dominant gaming platform all the way through to 2018 – and quite probably beyond.

According to research from the Open Gaming Alliance (OGA) and DFC Intelligence, PC gaming along is expected to be worth $35 billion in 2018 – growing from last year’s $26 billion. That’s some pretty healthy growth.

DFC analyst David Cole believes that PC gaming’s growth can be attributed to PC gaming’s demographics: a core group of gamers who have increasingly large wallets.

“Much of the growth is driven by pure demographics. We continue to identify a core group of consumers for whom playing on the PC is a major pastime. This is, in fact, a fairly new demographic that skews highly male and is only increasing in buying power,” he says.

The OGA’s Matt Ployhar believes it’s more than than that. He thinks Pc gaming is continuing its dominance thanks to the fact that it offers more choice and freedom, is open to more markets, and allows gamers to be more sociable and sharing.

“The recipe that keeps PC gaming on top is simple: the platform is accessible to all markets, and especially so with the free-to-play and freemium content; the hardware continues to evolve with gamers’ lifestyles, offering more choice and freedom; and, due to the ubiquity of PC’s globally, it’s easier to share, communicate and be more sociable with friends and family. These same factors, in part, also help explain the meteoric rise of eSports.”

A great deal of PC gaming’s resurgent adoption is thanks to the Asian market, which has been starved of console gaming. There are, however, millions more potential PC gamers in other, untapped markets.

“In past years much of the growth in PC games has been due to adoption of the platform in Asia. Now we are estimating a potential 86 million PC gamers outside Asia that we have targeted as market growth drivers. These are the consumers that are driving spending not just on software, but also on PC hardware, as they buy expensive equipment to play, view and record games.”

Here’s a graph provided by the OGA – which seems a bit skewed in my opinion. It’s only counting the presumably 3 predominant consoles each year – and not the gamut of them, so it’s favouring PC by design. 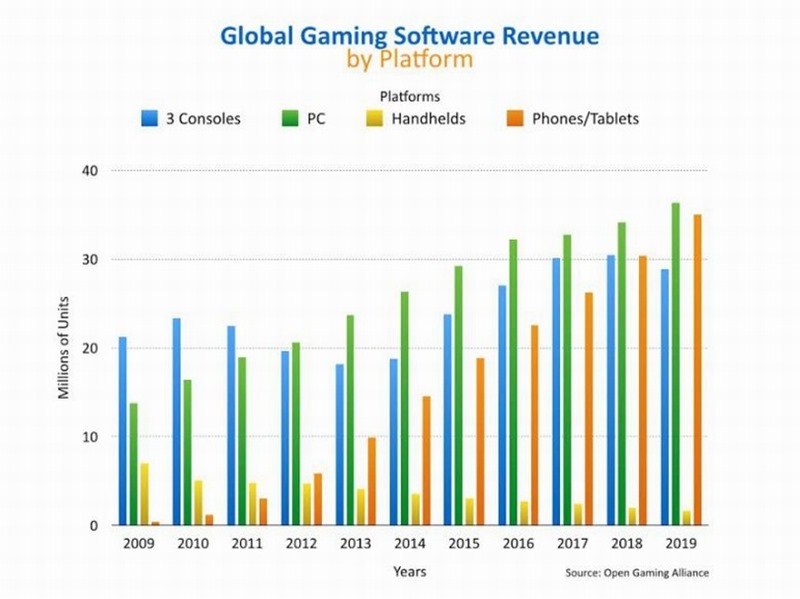