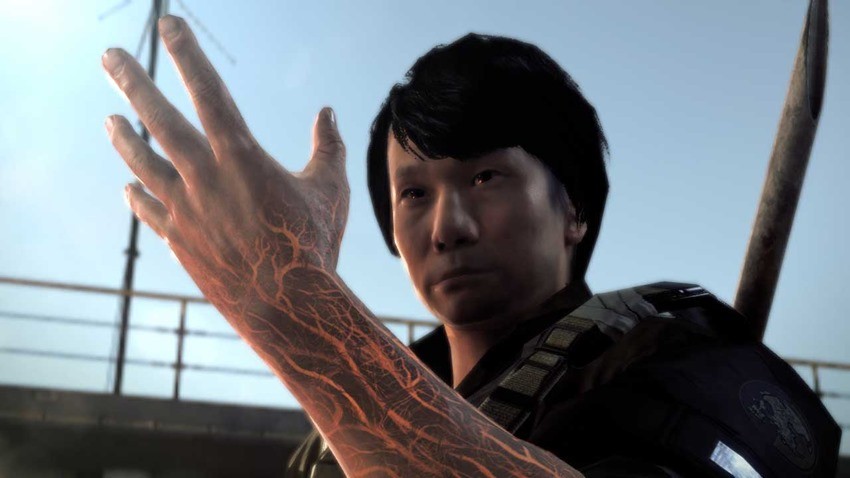 There’s no way to sugarcoat this: Metal Gear Survive is an utterly disappointing game. Who would have thought that a half-baked stab at recapturing the magic of Metal Gear Solid V: The Phantom Menace Pain only without the guiding light of series icon Hideo Kojima and done as cheaply as possible, would have resulted in a flop?

I’m utterly stunned, stunned I tell you. But here’s the rub: Metal Gear Survive may be a bad game, but it’s not a bad game, Ralph. There’s a lot of potential locked within it, that is just yearning to break free and be realised. Back in my original review, I remarked that certain fixes could make a lacklustre experience a more satisfying game to engage in.

Fortunately, the internet doth provide some mods to any PC players who have stuck around. Over on the Nexus Mods page, several of these game tweaks have shown up. The best one of the lot? It isn’t a mod that kills your need to constantly consume food and water (although if the requirements for that war of attrition on your stomach could be cut in half, it’d be a superb balancing act).

No, the best possible Metal Gear Survive that you can grab right now is a program that stops the eerie silence of the more dangerous unknown frontiers of Dite’s Dust from being broken up by the artificial intelligence of Vergil that was apparently programmed by your grandmother. Have you had enough to eat? Do you have enough water in your body? ARE YOU BREATHING ENOUGH OXYGEN?

Other mods include a handy mini-map, Hideo Kojima himself as a playable avatar and legacy camera framework. All solid stuff, which will most likely make Metal Gear Survive a little bit more bearable in the long run. Only a little bit though. 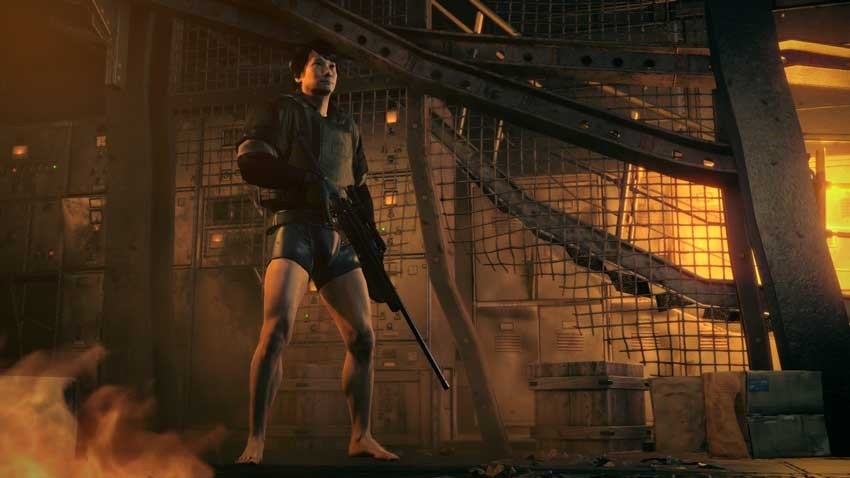