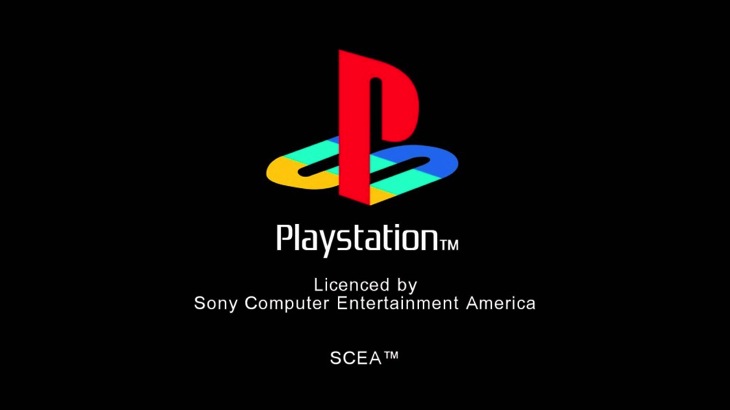 When Sony announced their acquisition of streaming serve Gaikai fans were promised that they would be able to stream PS3, PS2 and PS1 games in the near future. Fast forward today and Sony have only marginally delivered on that promise. PlayStation Now is Sony’s future of game streaming, but it seems like PS2 and PS1 titles have been dropped.
PlayStation Now enters open beta in the USA today, and many are hoping for revised pricing plans. The question that some people have is whether Sony will ever get to adding older PlayStation titles to the service, which right now just has a handful of PS3 titles. There’s no way to play some of the older Sony classics on the PS4, and Sony really isn’t making it a top priority.

Sony hasn’t spoken about classics coming to PlayStation Now since they first revealed the service. Some PS1/PS2 titles are still playable on the PS3 and PS Vita, but this could be the end of the road for them.