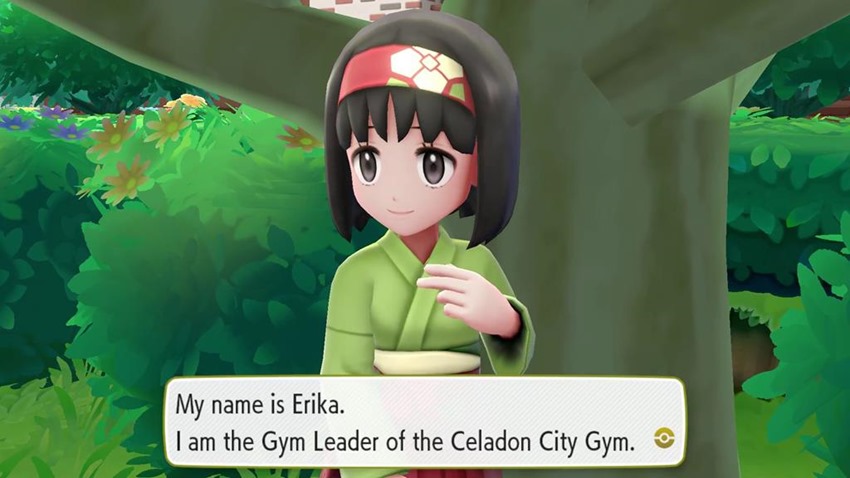 The power of nature is both gentle and overwhelming, and no other person knows this as well as Celadon City’s gym leader, Erika. Calm and collected on the outside, Erika’s mastery of the Pokemon who are closest to nature is terrifying and ruthless, as she’s more than capable of completely disabling a Pokemon before it can even launch an attack. How does one beat the master of Grass-type Pokemon? By packing a little extra firepower.

Preferring to weaken her opponents before going in for the kill,Erika’s team of Tangela, Vileplume and Weepinbell will be more than happy to poison and paralyse your team, so plan accordingly. They’re also capable of drawing upon the power of nature to heal themselves, but Erika’s team are mostly pushovers at this stage in the game. 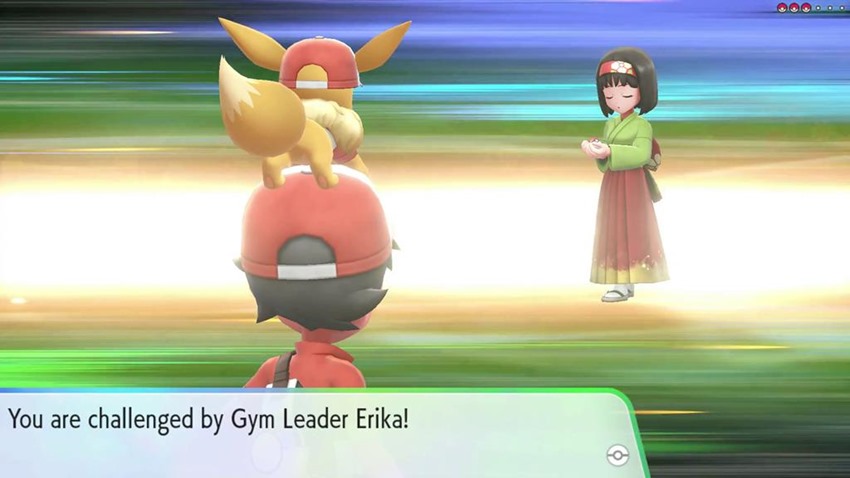 As a master of Grass-type Pokémon, Erika’s chosen gym species happens to especially vulnerable to several elements. While Grass-type Pokémon can easily snuff out Water, Ground and Rock-type opponents, the species suffers from a severe weakness to Fire, Flying and Poison-type Pokemon. By now, you’ve probably encountered and trained several of those specific Pokemon-types, so make certain they’re packing the moves that can do the most damage.

Anyone who chose a Charmander for their starter Pokémon already has a significant heavyweight in their corner, but a Pidgeotto or a Fearow would also do gangbusters here. If you’re looking for some Fire-types to give your team an edge, check the bushes between Celadon City and Lavender Town, as there lurks numerous Growlithe and Vulpix. 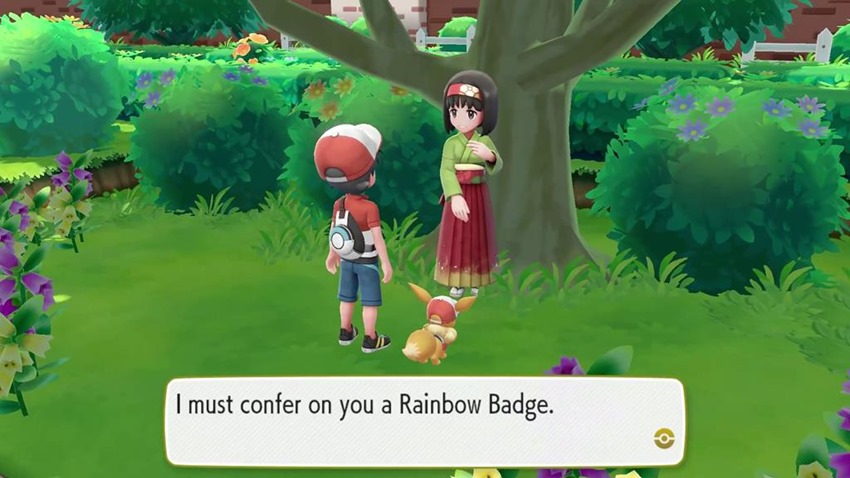 One beaten, Erika will hand over the Rainbow Badge. This will allow players to command traded any Pokémon at or below level 50, and she’ll also hand over TM 53: Mega Drain. With Erika beaten, players have now defeated half the Gym leaders in Kanto. Time to beat the other half!