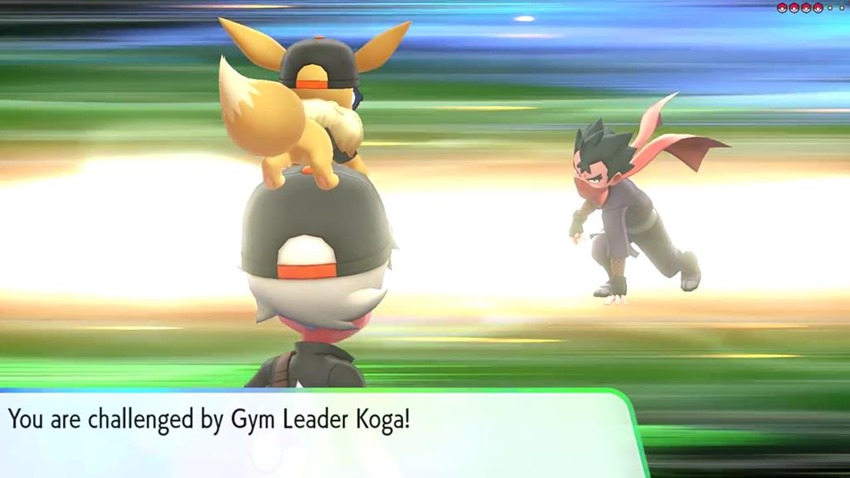 While some Gym Leaders rely on raw power or strategy, Fuchsia City’s resident shinobi is a trickier foe. Whether it be poison or sabotage, Koga’s skill lies in not only weaking an opponent but also by sacrificing his own Pokemon so that victory can be won at any cost. How do you beat a ninja Gym Leader? Here’s how! 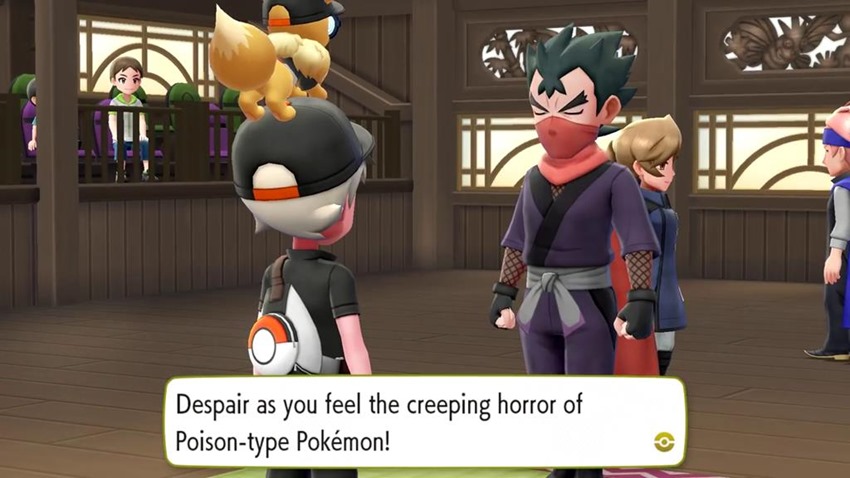 There aren’t too many Poison-type Pokémon floating around Kanto, but the few who do specialise in that element are a hardy and dangerous menace if players aren’t prepared for the, Fielding an army of Golbat, Weezing, Venomoth and Muk, Koga’s Pokemon have an impressive defense that is designed to outlast opponents who have been struck with the debilitating Toxic technique.

If you managed to catch an Abra outside of Celadon City, the mature and powerful Psychic-type should be able to wipe the floor with Koga’s poisonous minions. Alternatively, any Pokemon that has learnt a Psychic-type technique is invaluable here (What you up to Butterfree?), but see if you can use a few Ground-type attacks to wear down Koga’s team. Watch out though, as Koga will often use Koffing and Weezing’s self-destruct ability to wipe your team out should the odds not be in his favour. 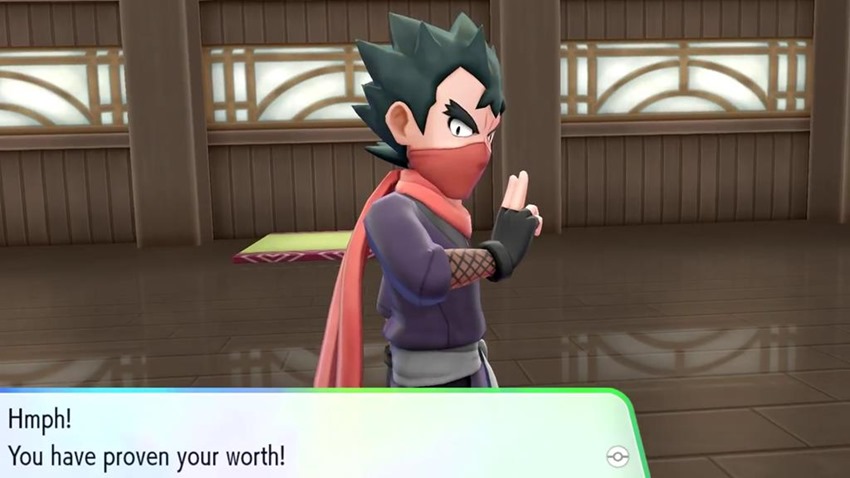 Once defeated, Koga will hand over the Soul Badge. You’ll now be able to command traded pokemon up to level 60, plus you’ll also get the deadly TM 27: Toxic from the ninja master.