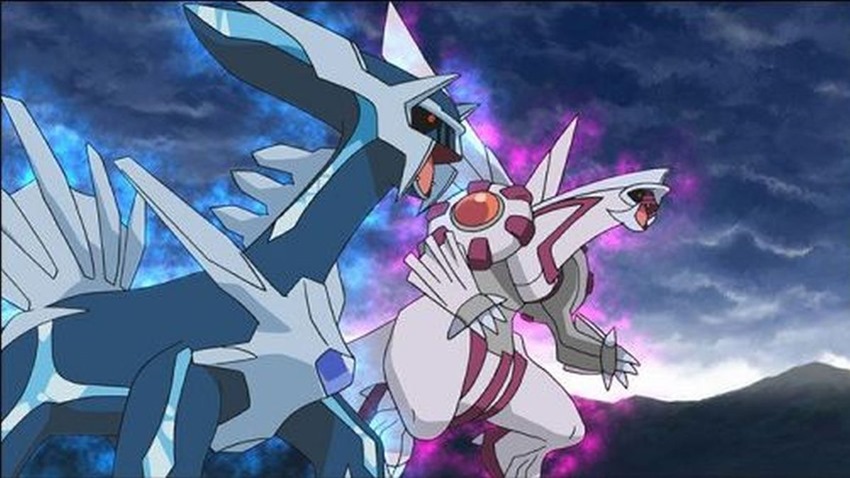 There’s a few new whispers in the wind that says that the long-rumoured remakes of Pokémon Diamond and Pokémon Pearl are finally on the way this year, with an official announcement kicking off in February. That lines up with other recent rumours of a Nintendo Direct arriving on February 27, as 2021 looks set to be a BIG year for the pocket monster franchise.

In fact, it’s the 25th anniversary of Pokémon, with Nintendo having already commented last year that plans were in place to celebrate that milestone. According to the Pokémon Center, the Pearl and Diamond remakes will also be a more traditional Pokémon game with capture mechanics more closely tied to the original games that the Pokémon Go-inspired systems present in the Let’s Go and Sword/Shield games that have appeared on the Nintendo Switch so far.

Last year, reliable leaker Kelios also claimed that Switch remakes of Diamond and Pearl would release in November 2021, which lines up with Nintendo’s usual approach to Pokémon game releases. This will also be the first time that the Sinnoh region has been given the remake treatment as aside from the original 2006 Nintendo DS game, Diamond and Pearl has largely been forgotten about in the wake of remakes focused on the Red/Blue and Ruby/Sapphire generations of games.

It’s not hard to see why that generation was left to gather dust. It may have had a few interesting ideas such as the online multiplayer Underground section and fossil-digging tapping that made good use of the DS’s second screen, but it was a Pokémon adventure that felt like it never added anything new to the core game formula.

It was a dull Pokémon adventure, and it did Fire-type critters dirty by barely including them. Seriously, including the Platinum expansion, there were eleven Fire-type Pokémon in total. Unacceptable, in a pokedex that only required you to collect a mere 210 Pokémon to complete it. Although I will admit that this generation had a bloody brilliant Dragon-type, in the form of Garchomp.