Home Gaming Prepare to feel the horns of the Zulu in Civilization VI: Rise and Fall 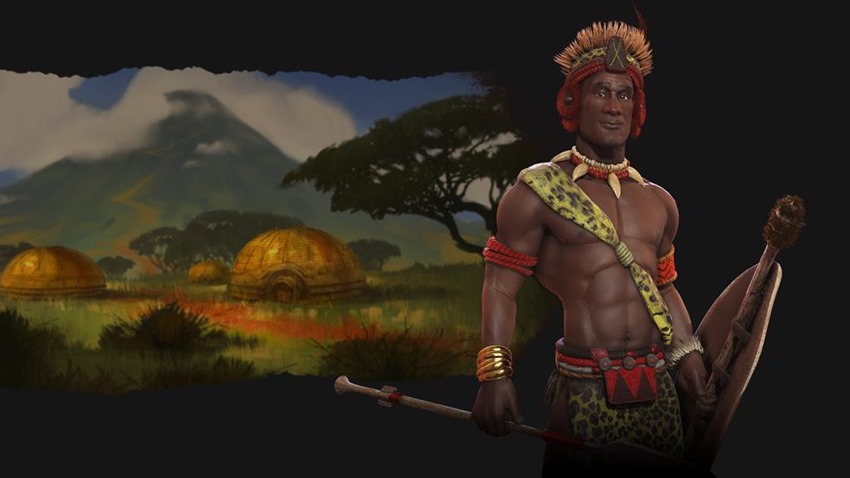 Iwisa meet Caeser! He’s a commander who thinks that he can dance with Conan of the Savannah! If ever there was a man who blazed a path in the history of the world, it had to be Shaka Zulu. The unwanted son of a Zulu chief, who climbed the ranks of the Zulu warrior class after years in exile and eventually took the throne of a kingdom that he was born to rule.

That’s a legend which still influences Zulu culture today, with Shaka’s triumphs and victories symbolising the pride of that nation. While we’re centuries removed from the days of war between the South African tribes and the colonialists who shaped the history of this nation, Shaka Zulu is ready to live again in Civilization VI’s latest expansion, Rise and Fall. Announced this week, the Zulu nation wll feature plenty of unique twists to the Civilization VI formula. Here’s a breakdown of how they function within that game, via developer Firaxis: 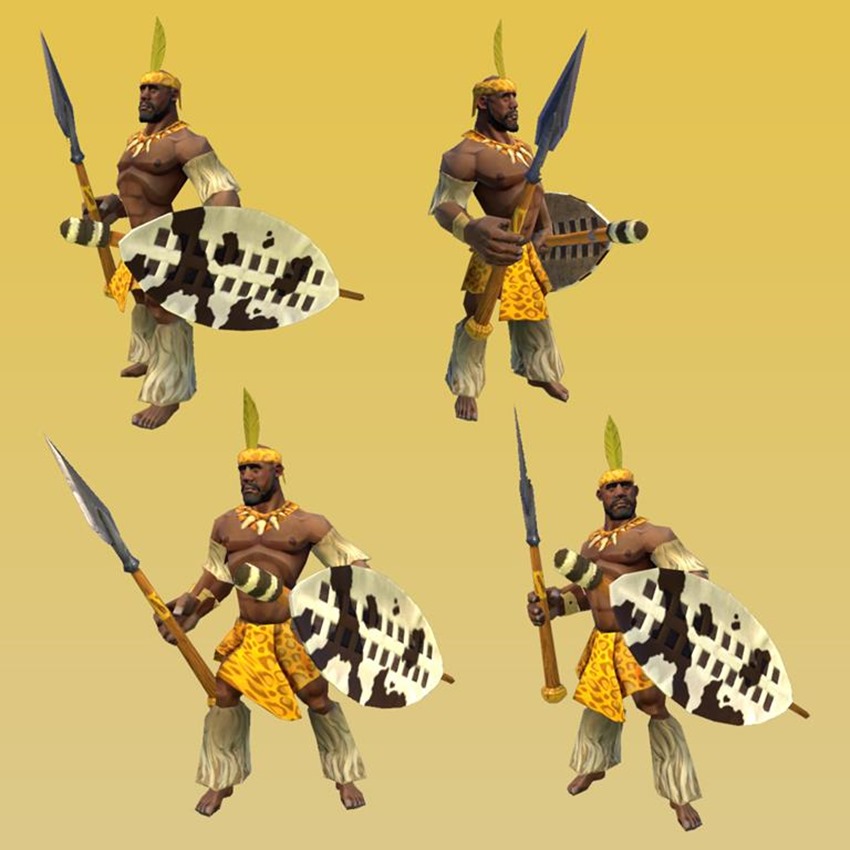 The powerful warrior regiments of the Zulu were already a formidable force when the ambitious Shaka taught them new techniques: combining the iklwa (a short stabbing spear with a broader blade than a throwing spear) and the ishlangu (a large, oval shield with cowhide layered on top). They trained to form shield walls, both to blunt projectiles and to hide their true numbers, and attack with a “buffalo horns” formation – greener troops would sweep out and around to pin the enemy’s flanks (the horns), while a more experienced center would slam into the pinned enemy (the rest of the buffalo).

The impi training regimes under Shaka were nothing less than brutal, but harsh conditioning led to tightly bonded, well-disciplined soldiers able to carry out complex formations with ease. These Pikeman replacements have an increased flanking bonus, are less expensive than other combat units of the same era, have a low maintenance cost, and earn XP faster. 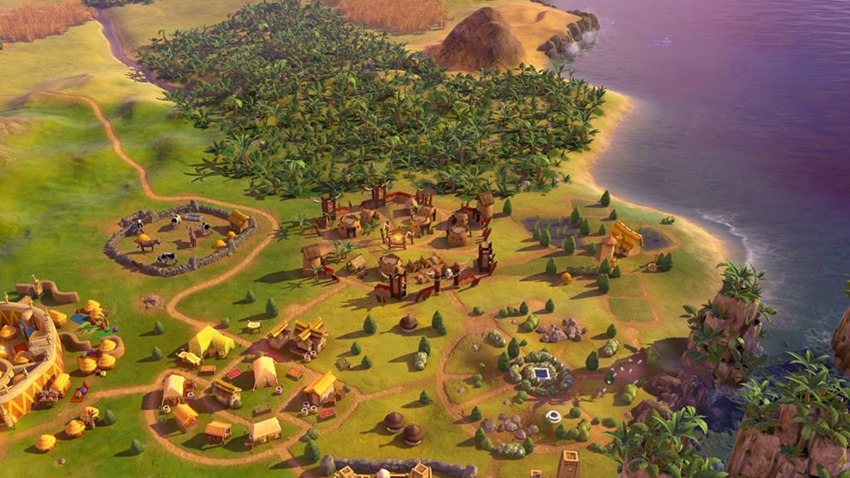 The ikanda (also known as a “kraal” or “umuzi”) were self-sufficient, fortified Zulu homesteads. A double palisade protected its residents—the inner wall kept livestock in and the outer wall kept interlopers out. Ikanda were ideally placed uphill for reasons both practical and strategic: rainwater flowed downhill to clean the ikanda, while opponents were forced to attack an elevated position.  Within Shaka’s military structure, a regiment would be stationed in an ikanda. It’s where they trained and lived.

As the Zulus conquered and absorbed neighboring tribes, more ikanda would sprout up. These encampment replacements, unique to the Zulu – provide additional housing. Once Civic or Technology prerequisites are met, Corps and Armies can be built outright. This also leads to faster Corps and Army creation.

By the age of 23, Shaka lead an impi regiment. He continued his rise based upon his deeds, becoming one of chieftain Dingiswayo’s most highly-regarded commanders. Shaka was also known for drilling and rearming his troops, trading light throwing spears (assegai) for the broad-bladed iklwa and large cowhide-covered shields. As a result, in the game, Shaka may form Corps (Mercenaries Civic) and Armies (Nationalism Civic) earlier. Amabutho alsoprovides an additional Base Combat Strength to both Corps and Armies.

A tribe, once conquered, was subordinated into the Zulu kingdom, its young men were incorporated into the ibutho, and then the Zulu marched on. Shaka also offered diplomatic carrots, with the stick of the impi ever-present. That’s reflected in the game with Isibongo. After Shaka conquers a city, it gains bonus Loyalty when garrisoned. Conquering a city with a unit will upgrade it into a Corps or Army, if the proper Civics are unlocked.

Civilization 6: Rise and Fall marches towards a February 8 release date. So what’cha gonna do with your Roman Swords, when he lines of your legions get gored by the horns of the Zulu?