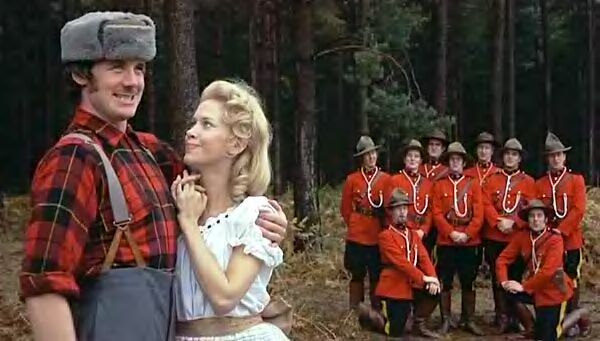 Oh to be a lumberjack! Leaping from tree to tree, as they float down the mighty rivers of British Columbia! The giant Redwood! The Larch! The small Scotspine! The smell of fresh-cut timber, the crash of tress, with my best girly by my side! We’d sing, sing, sing! I’M A LUMBERJACK AND THAT’S OK!

Yes sir, a lumberjack game is indeed on the way. With the barrel still full of ideas, you can prepare yourself for…a lumberjack simulator. And no, it’s not a solo mode ripped straight from a WWE match that includes a dozen man-mountains beating on one guy as if he were of the wrong sexual orientation in a seedy  Russian alleyway filled with bigoted jerkasses.

Professional Lumberjack 2016 is the name of the game, and will be published by Bandai Namco on PS4, Xbox One, PC, PS3 and Wii U this November. 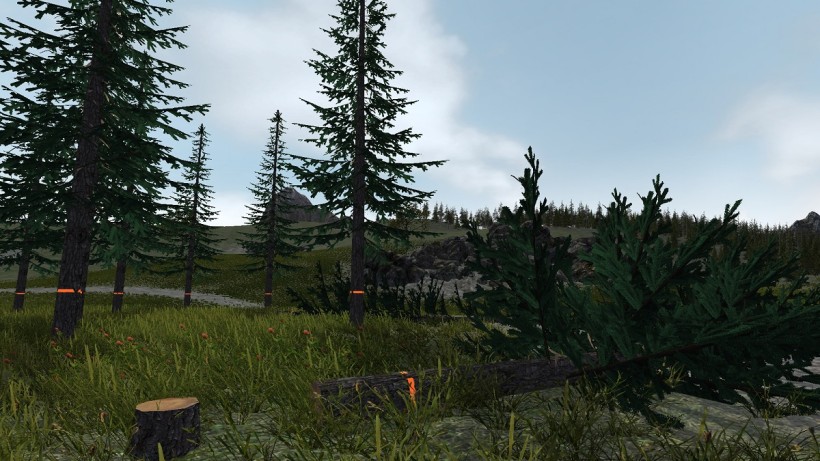 “In Professional Lumberjack 2016 players manage their mighty crew of cutters, create a prosperous sawmill and expand their woodland business in a realistic world ruled by the different seasons,” the press release blurb read, while also adding that: “A great lumberjack knows their Bigtooth Aspen from a Slippery Elm.

To get the job done, players must understand each tree and identify the right tool in order to gain the greatest return on their hard work in the most efficient way possible.

Other features included in the game, which I have just made up, include: 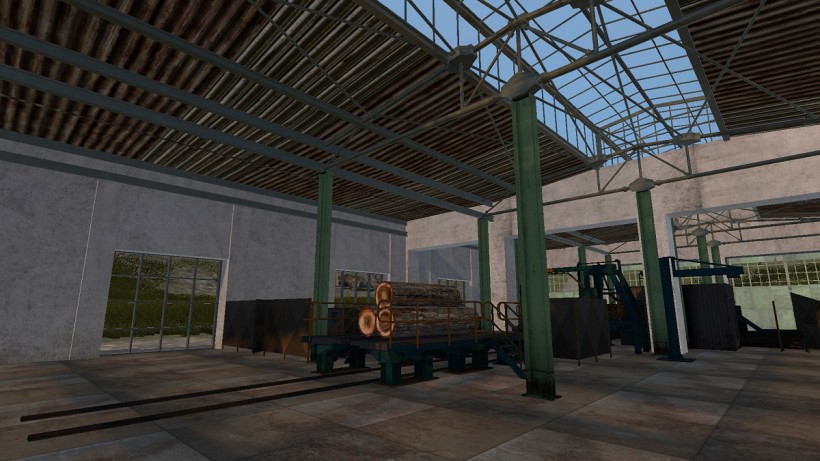 Always remember: Once you go lumberjack, you never go lumberback.