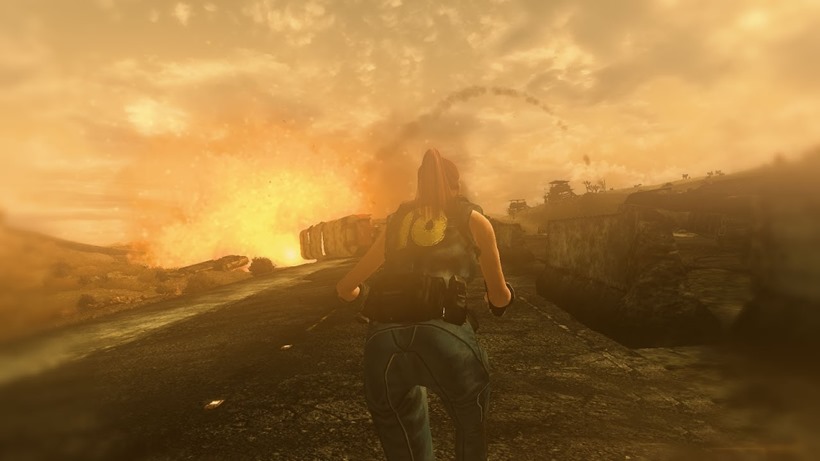 Fallout 4 was announced recently at E3, much to the delight of the entire gaming population of planet earth (or at least, most of them). One surprise that came with the announcement was the release date of the game – November 10 2015. Assuming there are no delays, we can all be out exploring the brand new wasteland in less than 3 months! That’s still many weeks away however, giving everybody ample time to distract themselves with older Fallout titles. Got a copy of New Vegas lying around? Give it some new life with this complete conversion mod called Project Brazil which should hopefully be out in its entirety before Fallout 4 ships later this year.

What does the mod entail? Here’s a quick overview (via VG247):

This is a near Total Conversion for Fallout: New Vegas. Fallout: Project Brazil adds an all new story around a new player character, an adopted resident of Vault 18, embarking on a quest to a hidden complex in the ruins of Los Angeles.

Along the way you’ll discover a pitched battle between the Survivalist Army, the New California Republic, and The Super Mutants, which shapes the politics and events leading to the NCR’s invasion of the Mojave. The story takes place in 2260 – many years before the “Courier” awakes in New Vegas, while the Enclave struggles to rise again on the West Coast.

If this seems familiar to you, no, you have not developed the power of foresight. Project Brasil, or at least part of it, was released way back in 2013. Many have thought the project died out.

In a recent blog post however, the developers state otherwise. They’ve detailed a lot of new information, and released a ton of screenshots showing what they’ve been working on:

If you played the 1.3.1 Wasteland preview from 2 years ago, you’ll hardly recognize it now.

If you’re interested in trying the mod in its current state, you can find out more information right here. Alternately, bookmark the page and check back in October, when the final product is scheduled hit its beta period.