Home Gaming Project CARS will never come to Wii U 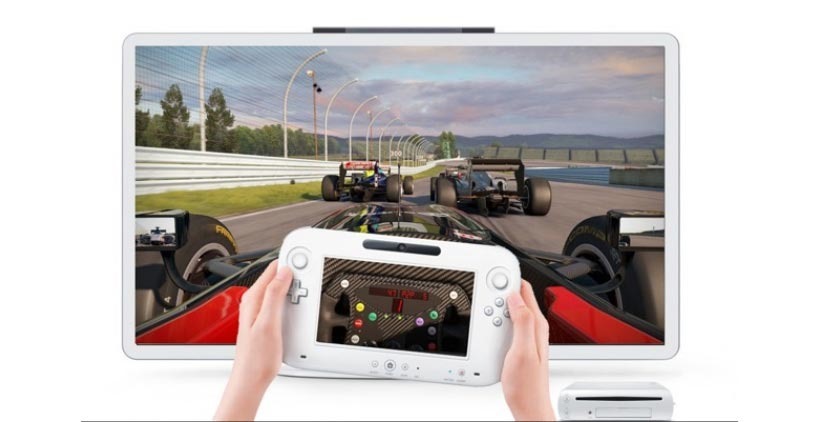 Poor Wii U. It’s such a cool console with some really interesting capabilities, but no one except Nintendo developers themselves seem to know how to make games work and look right. The latest third party game to drop Wii U support? Project CARS.

In a statement from Slightly Mad Studios’ Creative Director Andy Tudor, it’s explained that no amount of hard work can overcome the obstacles; Project CARS simply won’t be releasing on Nintendo’s console.

Despite much perseverance on the Wii U version of Project CARS we will no longer be actively pursuing development on it as the quality does not meet our own high standards nor our intended vision for the title on this platform. We eagerly look forward to any announcement of further hardware from Nintendo but right now Project CARS is simply too much for Wii U despite our very best efforts. Apologies to our Nintendo fans out there that have been waiting for further news on this but have no desire to release a product that isn’t at the very least comparable with our highest-rated versions on other platforms. We optimistically look forward therefore to what the future may hold.

It’s really not surprising. The Wii U is often seen as an underpowered console that simply can’t deliver on those same experiences. While the new Nintendo console might turn things around, for now it’s just not possible for games built to push even the PS4, Xbox One and some PCs to their limits to perform properly on the Wii U. It’s a shame for those racing fans who were hoping for the ultimate racing experience on their Nintendo console; I guess they’ll just have to keep getting all the vroom vroom action from Mario Kart.