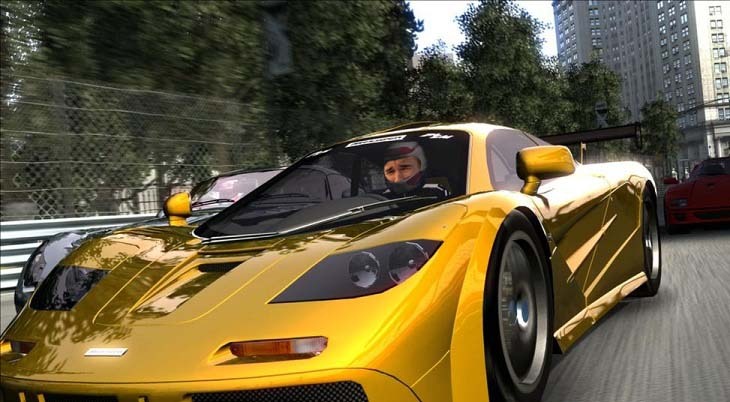 Racing game fans are spoilt for choice these days. Forza, Gran Turismo and the upcoming Project Cars look like they were made from the dreams of petrolheads. But I suck exhaust fumes at those games. I don’t want a pure simulation. I want fun, which is why I loved the Project Gotham Racing series. But don’t expect to see that franchise rack up any kudos anytime soon.

According to Microsoft, the series is on hiatus, with no studios involved in any sequels or reboots at the moment. Responding to a fan query on Twitter, Microsoft Game Studios corporate vice president Phil Spencer confirmed this:

@klobrille @geoffkeighley We aren’t currently working on PGR. I really liked the franchise, really just down to # of racing franchises.

Thing is, as sad as this makes me, I can understand it. Hell, even I see that there is no reason for PGR to return. With Need for Speed, Gran Turismo and Codemasters hogging the genre, it’d be a hard sell. But that’s where Forza comes in. Forza Horizon was the PGR sequel that I had been waiting for, and made great use of a recognised brand to spin the wheels on something different.

It had the style, handling and Kudos of that game, thanks to the studio in charge having some PGR talent inside of it. Throw in an open world, tons of cars and plenty of great challenges, and the game was a blast to play.

Still, if you;re a racing game fan looking for something that has plenty of soul, give Project Gotham Racing a go. The fourth one is a bit old, but it’s still damn good fun and should be as cheap as chips by now. Or better yet, take Forza Horizon for a spin.

And then join me as I get drunk and lament the lack of sequels.