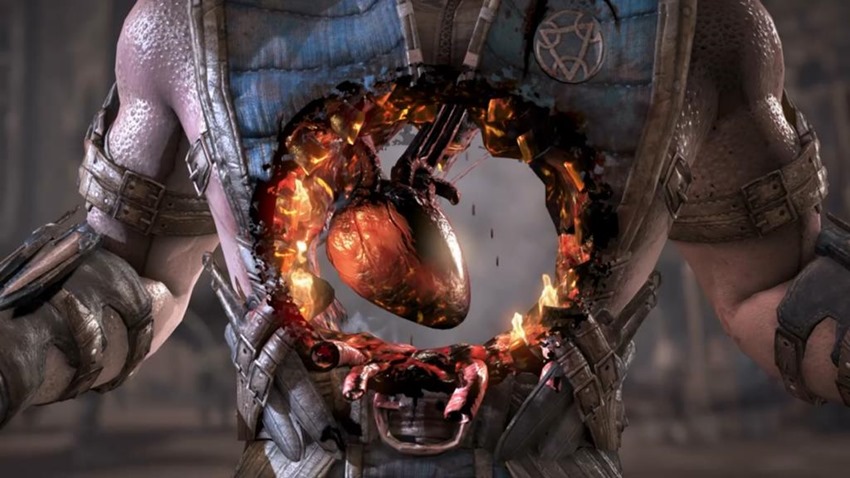 Violent video games do not turn people into killers. That’s a fact of life, and no matter how hard the highest office in the United States of Anarchy keeps beating that dead horse, it’s a truth that can be backed up by years of research, evidence and proof. Here’s the unpopular opinion however: Violent video games can be a factor that leads to deranged individuals picking up a gun and going on a killing spree.

You have to think of the people behind the most appalling mass shootings in recent history as being influenced by a variety of effects. Mental health issues, ease of access to weapons and being unable to cope with the demands of modern society are just a few of the many many modern-day factors that give birth to a killer.

So why ban violent video games then, when they could be used to actually help people? I’m not talking about recycling copies of Rogue Warrior into Kevlar vests for kids when they arrive at school, but rather the idea that Rhode Island Representative Robert Nardolillo III has for imposing a small sin tax on the material and then using the funds to set up programs that address the mental health root causes of troubled individuals. “One issue that kept coming up was the subject of violent video games,” Nardolillo said to Glixel of his plans to introduce a 10% sales tax on games rated M for Mature. 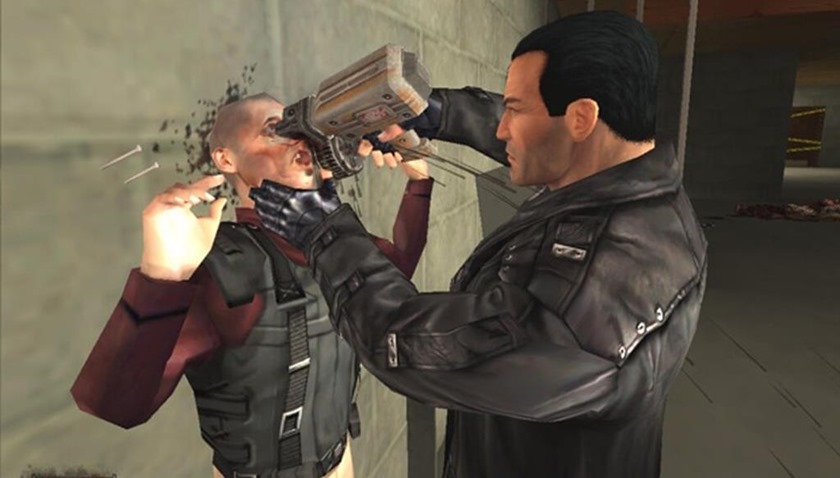 We are not censoring or banning these games, we are simply adding an additional tax.

Nardolillo’s research into the link behind violent video games and childhood aggression comes from a 2015 study done by the American Psychological Association and other groups, whose outcome stated that the material could lead to increased aggression in kids (who shouldn’t be playing those games in the first place as age ratings are there for a reason), whereas the link between the subject matter and violent behaviour couldn’t be thoroughly linked due to there being insufficient evidence: 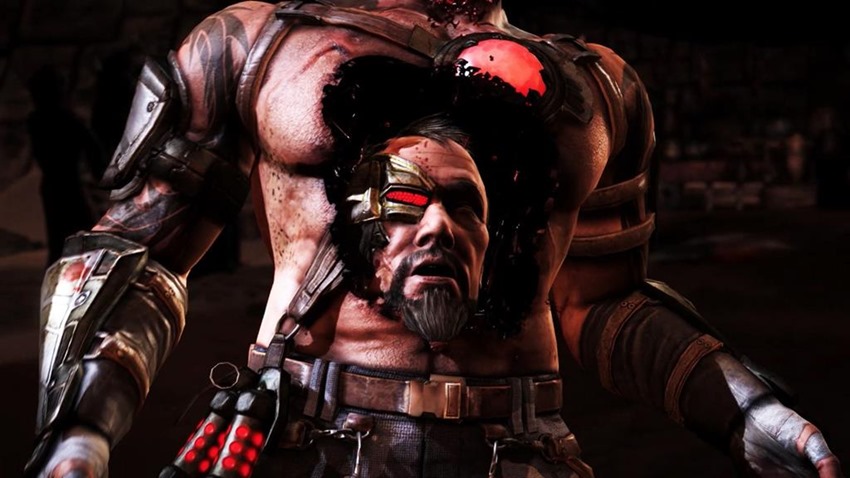 No single risk factor consistently leads a person to act aggressively or violently. Rather, it is the accumulation of risk factors that tends to lead to aggressive or violent behaviour. The research reviewed here demonstrates that violent video game use is one such risk factor.

Clearly it’s going to piss with rain in Cape Town this week, because I find myself agreeing with a politician who actually makes sense. It’s an idea with a sense of responsibility, and while you could also argue that perhaps the gun industry in the US also needs to start thinking of applying a sin tax on its items so that the more responsible members of society can help contribute funds when they buy weapons, at least it’s something.

If this idea saves even one life, it’s worth it. Nardolillo will probably have an uphill battle on his hands, as the games industry won’t be sitting on their hands when this legislature is discussed. “I am aware that similar efforts have been proposed before and the game industry sees this as a threat,” Nardolillo said.

However, if these products are causing problems in our schools, including bullying and other aggressive behaviour, then they should take some responsibility for helping us deal with it.