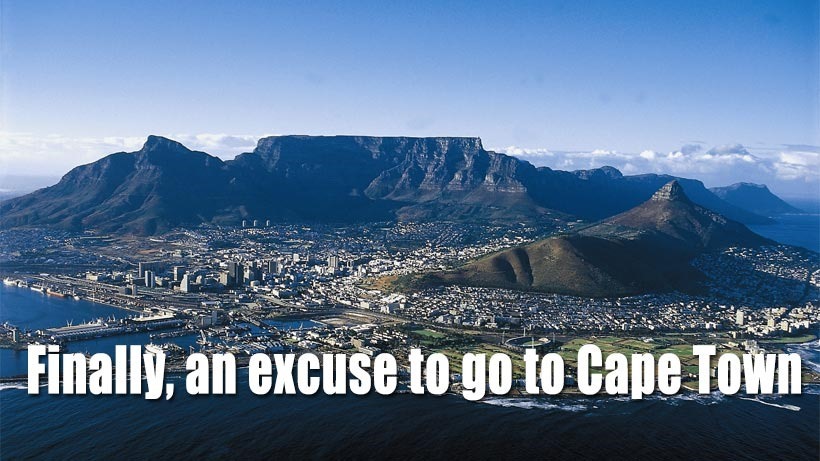 Cape Town people, you don’t get a lot of gaming love. Sure, you got the EGE expo, which was a step in the right direction. But I know you people crave something bigger. Grander!

Gamier than that funky meat on my slamwich! So hold onto your butts, because rAge is finally coming to your flat-mountain worshipping city.

2016 will mark the touchdown of the rAge in ye olde Jou Ma se city according to New Age Gaming. The official dates locked down for the Cape Town rAge are Friday 18 March to Sunday 20 March at GrandWest Casino and Entertainment World in Goodwood.

Just like the Jozi rAge, the infamous NAG LAN will also be set up, but here’s the catch: This rAge will stand for the Really Awesome Geeky Expo, with the Jozi version still being the prime gaming convention in October. 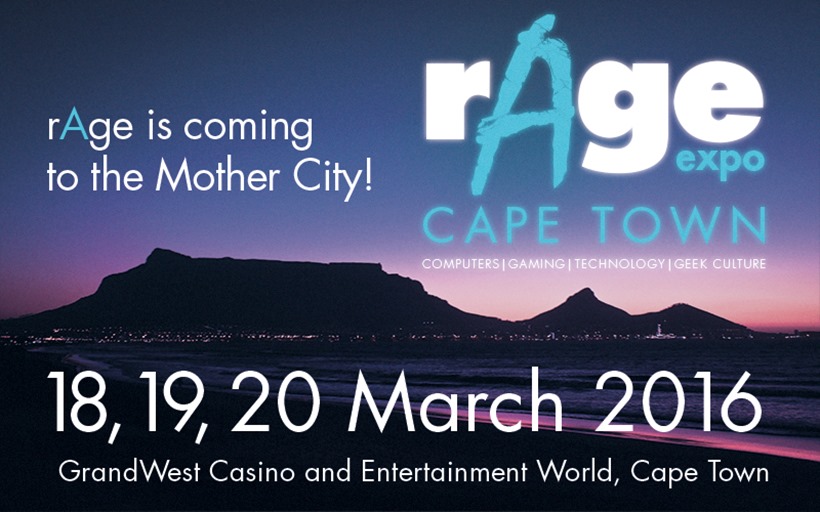 There’ll still be a big gaming focus at the Cape Town rAge, but since more of you adorable nerds live in Cape Town anyway (MY PEOPLE), you get more love from that side of the culture.

“The closure of NAG magazine has allowed us the time and resources needed to expand the rAge footprint into Cape Town,” rAge overlord Michael James explained on NAG.

We’re taking some of the key elements of rAge JHB and bringing them to rAge Cape Town with a vision of growing Cape Town into something unique and exciting.

The plan is to bring some ideas to rAge Cape Town that we’ve not been able to realise at rAge JHB due to space constraints and other logistical issues.

It’s a good start. The floor space may not be as big as the dome in Jozi, but there’s a variety of factors to consider here, in getting the bulk of the local gaming scene down to Cape Town. And I’ve got to hand it to NAG, they do actually put on one hell of a show every year in Jozi with rAge.

Hell, it’s the one local expo that actually manages to get me outside the house. That says something. There’s more details in the original link. Go and peruse, my Kaapies. And be happy.