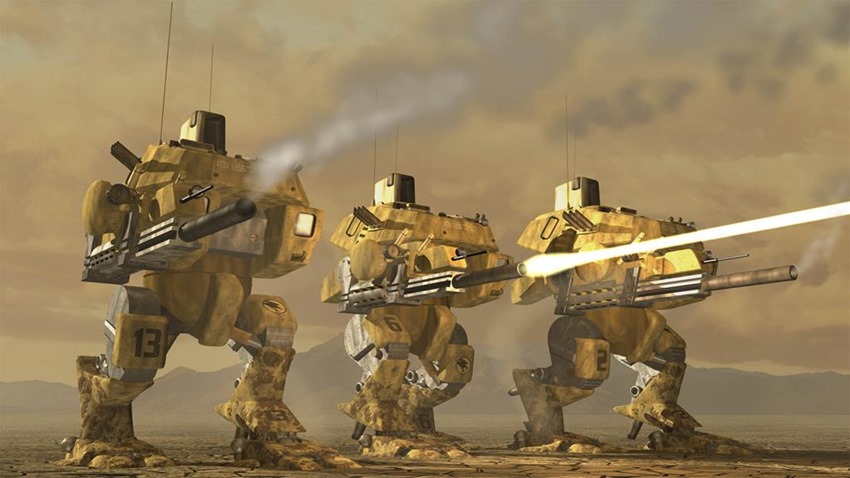 The 2010s weren’t exactly kind to the Command & Conquer franchise. Having peaked with 2007’s Tiberium Wars, the series began a slow slide into mediocrity that was capped off by 2010’s Command & Conquer 4. Years of false starts and cancelled projects would follow, a decent mobile game would briefly pop up and fans would weep for the good ol’ days of the beloved RTS series.

And then Petroglyph games came to the rescue. Going back to the literal roots of Command & Conquer, Petroglyph’s remastered collection of the first game and Red Alert was a work of art. A gold standard for resurrecting a game and giving it new life in a high definition space. The game was a smash hit, the reviews were overwhelmingly positive and fans wanted more.

I mean, who wouldn’t want to see Red Alert 2 (and by extension the Yuri’s Revenge expansion) reborn on widescreen monitors and beefy computer rigs? Is it so much to ask for, to want to once again tear an alt-future Soviet army apart with flying Psychic saucers? At this point, you’d think that EA would be happy to throw a sack of cash at Petroglyph and get them to start work on that remaster, but like most things in life, it’s not that simple.

“Well, it’s definitely been requested! We’ve seen hundreds and hundreds of posts and comments from the community requesting to continue on this path and to look at TibSun and RA2,”EA producer Jim Vessella said to Eurogamer. We’ve seen several journalists as well as part of their reviews, or other articles, say, ‘okay, Red Alert 2 next, right?’ Obviously we love to hear that. We love to hear people want to see more of this kind of remaster path we’ve gone down. But we’re focused on the support for the first remaster collection. We’re in the middle of doing some of these major patches, trying to support the community, and react to a lot of their top requests, and really get this game into the state where it could continue to live on, with community collaboration in terms of mod support.

It’s where we’re focused on. It’s a full-time gig for the teams to continue to support the game in a strong way.

I waited ten years for a proper Command & Conquer remaster, I’ll happily wait  just as long for Red Alert 2 and Tiberian Sun to get the same level of love and attention. Command & Conquer Remastered Collection is out right now, in case you’re in the mood for a nostalgic blast from the real-time strategy past.