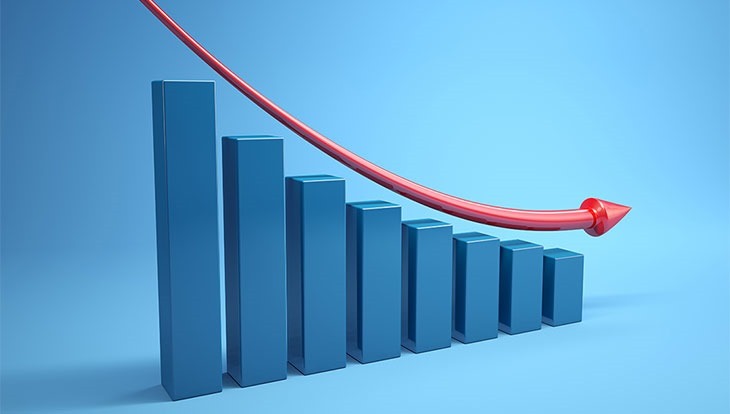 Right now, thanks to the new consoles and the games that accompany them, video games as an industry are on an upswing. They’re not the only thing contributing to the gaming market’s revenue incline though; free-to-play games are generating more income than most of us core gamers would like. Still, they’re not enough to keep things swimming; according to a report we can expect a sharp drop in PC and console gaming in 2019.

According to Juniper Research, the industry will see a rather significant decline in 2019, falling from the current $46.5 billion global income to a less impressive $41 billion. I’m using words instead of numbers, in case a zero or five go missing.

They say that PC and console gaming will still be generating half of the industry’s income by 2019, despite the 12 percent drop. They expect that PC and and console software sales “will remain relatively healthy,” though they do expect PC games to start outselling their console counterparts.

Not included in those figures are handheld gaming consoles, which Juniper expects to still be relevant in 2019. They believe that dedicated handheld gaming hardware will still account for about $2.2 billion in revenues in 2019. They also believe that cloud gaming will have taken off enough by then, with services like PlayStation now and other internet-streamed gaming to generate $1 billion annually in five years.