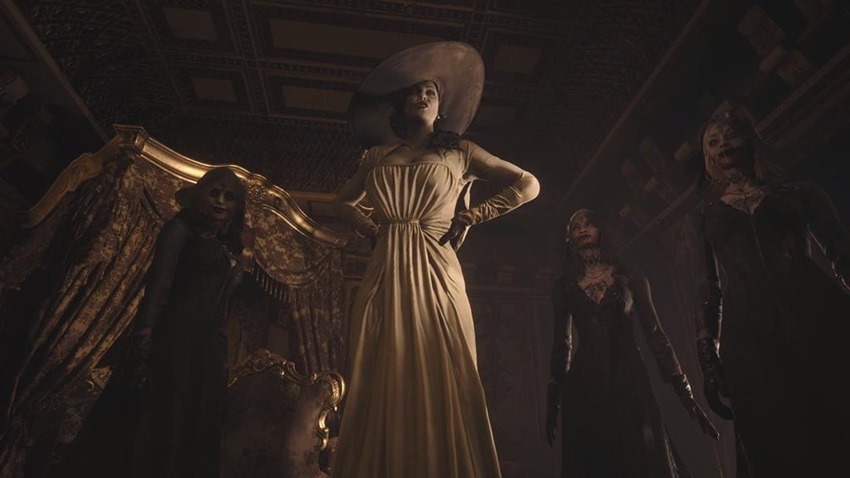 Capcom’s been on a hell of a roll with the Resident Evil series as of late. After the dismal performance of Resident Evil 6, the seventh game’s back to spooky basics approach was the VR shot in the arm that the series needed, and with two excellent remakes of the older games in the bag, the undead rotting corpses of a corporate experiment gone tragically awry has never looked healthier.

An eighth core game is on the way, one that looks to take the series in an even spookier direction as Resident Evil 7’s protagonist Ethan Winters finds himself in the middle of another crappy night. There are ghouls, spooky dudes, and all manner of bizarre phenomenon on display. There’s also one very tall lady who appears to be running the show, and fans are hornier than Pepe Le Pew to find out more about Resident Evil 8’s enchanting new antagonist. 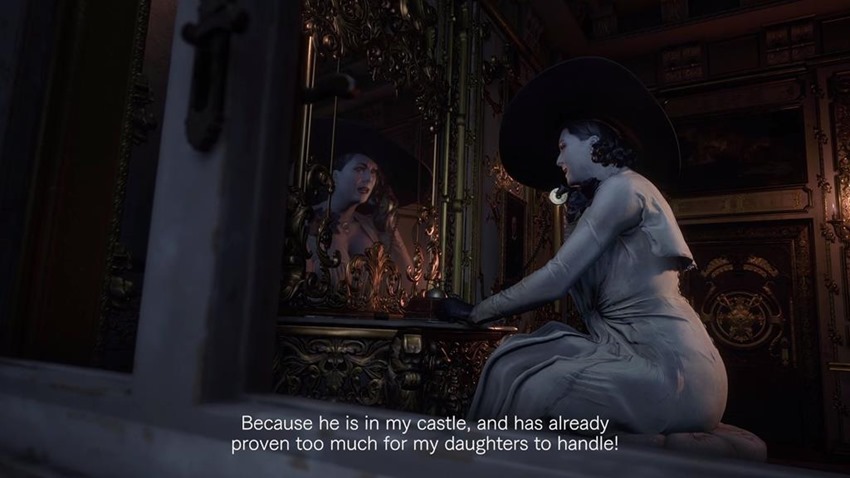 Is her name a reference to Constantin Dimitrescu-Iași, a Romanian philosopher, sociologist and pedagogue? Who knows, but it’s not exactly a last name that is common. Aside from being tall enough to easily a basketball in a hoop or pat Kervyn on the head, Dimitrescu also has several other vampiric qualities. Her pallid skin is highlighted by eerie glowing eyes, she possesses fangs, and if you get on the wrong side of her she will slice you to ribbons with her extendable talons. 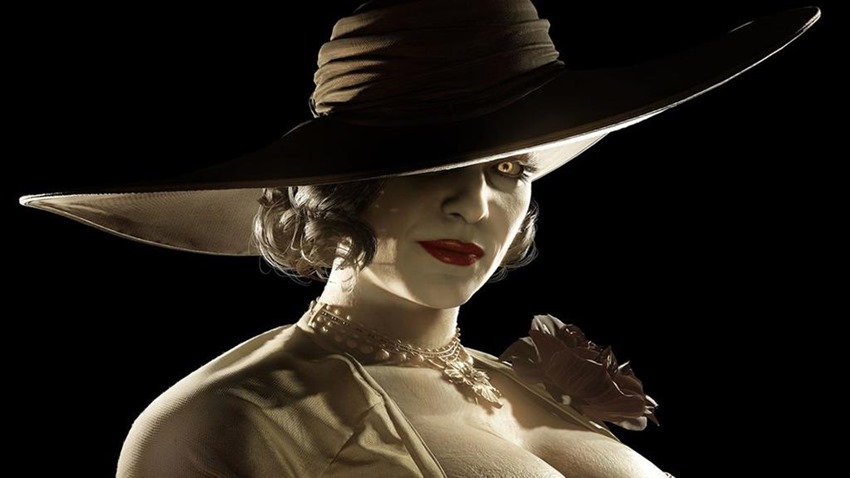 The other big story beat worth pointing out here is that, like Resident Evil 7, Resident Evil 8 has a big focus on family. Specifically, Dimitrescu’s three daughters, the mysterious Mother Miranda, and her little brother Heisenberg. Some sort of ceremony is going down in Resident Evil 8, Ethan’s daughter is a part of it, Chris Redfield looks like he just achieved the Super Saiyan Second Grade form, and I’m genuinely digging Resident Evil 8’s focus on a far more sinister adversary with Lady Dimintrescu.

All that, and some very cringe fanfic is on the horizon. Fun times are ahead.