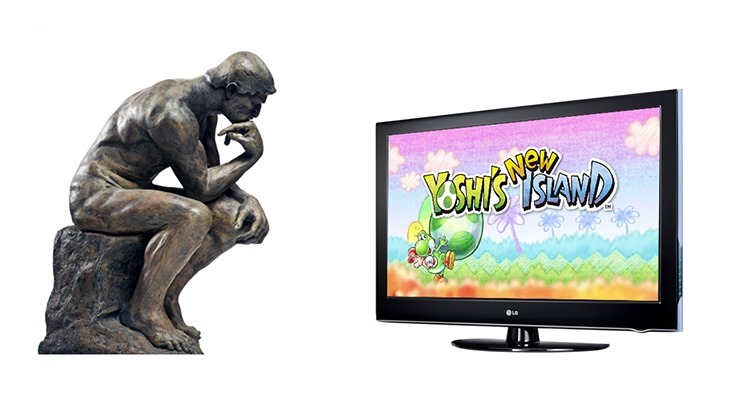 I just reviewed Yoshi’s New Island for the 3DS yesterday. As of today, my score is the highest on Metacritic because I gave the game an 8.5. As it turns out, not many other sites agree with me.

The game stands at an average of 6.4 with 12 positive reviews. 22 mixed, and 3 negative reviews. Sure, I’m not the only positive review on there, but the reviews are mainly mixed to negative. So am I wrong? In terms of reviewing, the optimal result is all reviewers to agree on a score, but that is never really the case. I think there are several factors that go into how people review games. 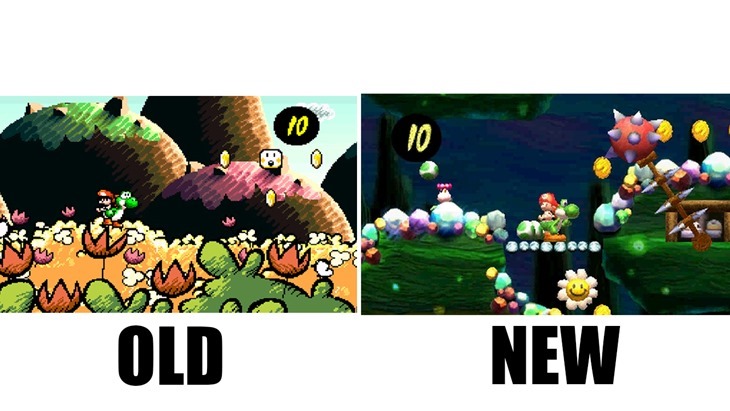 Lets look at the game in question. Yoshi’s New Island is a traditional platformer based off a game from 1995. I think traditional, 2D platformers are going through a strange fatigue where people are either sick of them, or have played too many of them. 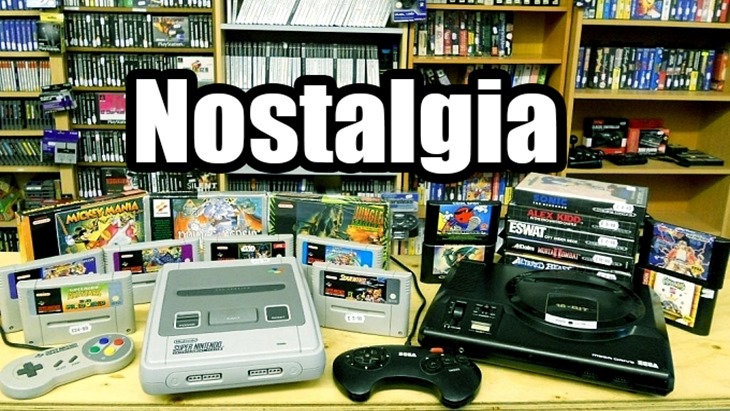 This worked to their disadvantage by banking on nostalgia so much that the game could be considered unoriginal or mediocre. USGamer, who scored the game an eight shares my sentiment:

Fortunately for me, New Island was a fresh experience, since I never played the original as a kid. It’s understandable that this game could be seen as middling to those who prefer the original. It’s a shame because it’s definitely not a bad game.

Then you have the fatigue of a certain genre. In the same way that it is difficult to release a shooter that isn’t seen as mediocre, it is very difficult to release an engaging platformer. The running left to right thing might’ve been new and still explored back in the 80’s and 90’s, but nowadays it needs to be turned on its head to get any kind of attention.

Which is why, especially in the indie scene, you see a lot of innovative puzzle platformers rather than action platformers. In fact, Super Meat Boy is rare that it was a traditional platformer focused on execution and speed, which was still well received. New Island unfortunately was not there, and probably came off as boring to most reviewers looking for innovation to keep their eyes glued to the tiny 3DS screen.

Then there’s the old chestnut of subjectivity. All reviews are simply one person’s opinion, with evidence and logic to (hopefully) back it up. I can vouch for my own, but also for others. Whether or not a Metacritic score will help you decide to purchase a game is also subjective. Maybe you’re the type of person who think all or some websites are full of crap, and that’s ok! These polarised scores show that scores can never be an objective truth.