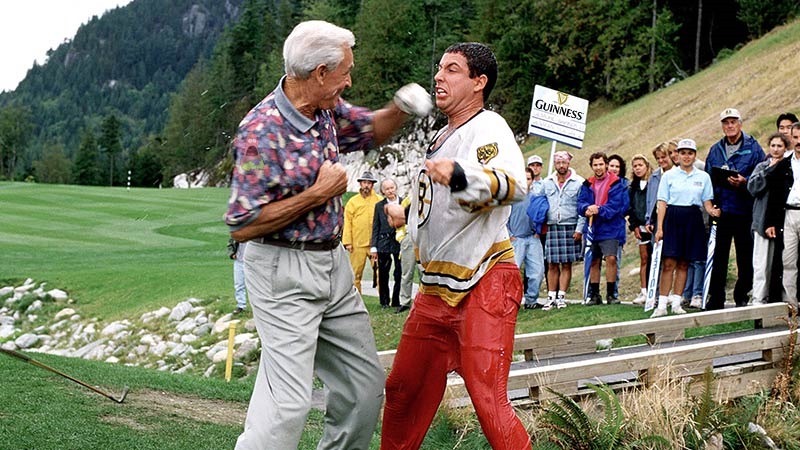 I don’t get golf. I honestly don’t. It’s nothing like Happy Gilmore, except for the time that I got into a fight with former Telly Fun Quiz spin-dryer Eddie Eksteen on the green and had my ass handed to me six ways from Sunday. But to me, it is the most boring spectator sport ever invented that somehow still manages to draw crowds. What golf hasn’t really done of late however, is to churn out new video games. That’s all changing though, as EA has ditched their long-running deal with Tiger Woods for a new star, in Rory McIlroy PGA Tour.

Currently in development at EA Tiburon for PlayStation FOOOOOOOOOUUUUR and Xbox Hole-In-One, Rory McIlroy PGA Tour will use the Frostbite engine for what looks like some perfectly maintained grass and the added bonus of having an entire course rendered in one go, thus killing off any loading screens between holes.

It’s also EA’s first announced game since 2013, so here’s a trailer to get you up to speed. Visually, it looks almost as amazingly boring as the actual game, which is a compliment from me, believe it or not:

I still don’t get golf. For a sport that is meant to be relaxing, it happens to have the side effect of making your blood pressure shoot through the roof when you miss a stroke or when Leon Schuster tries to steal your balls for a candid camera gag. That being said, it’s hard to argue that the results from the latest PGA game don’t look good. They look rather sublime in fact. 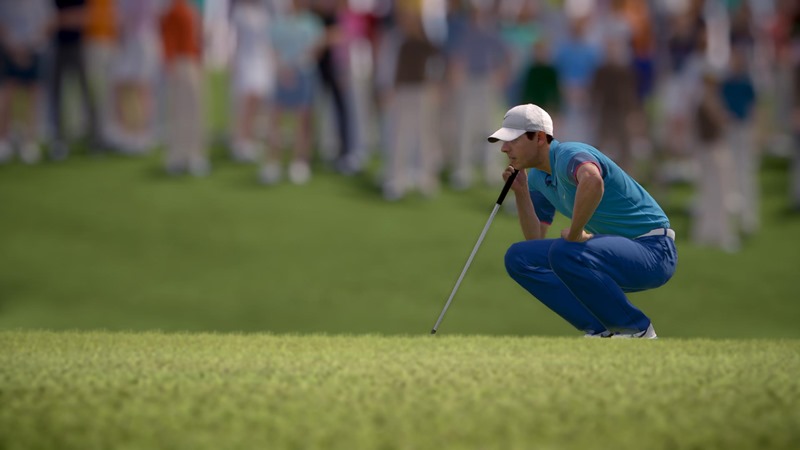 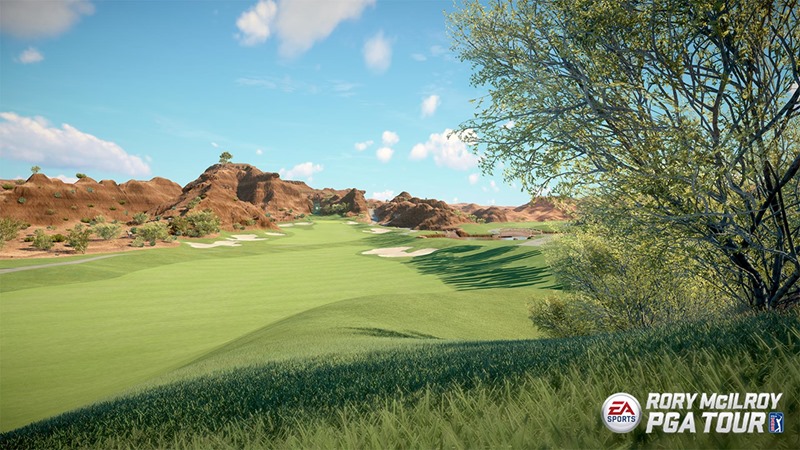 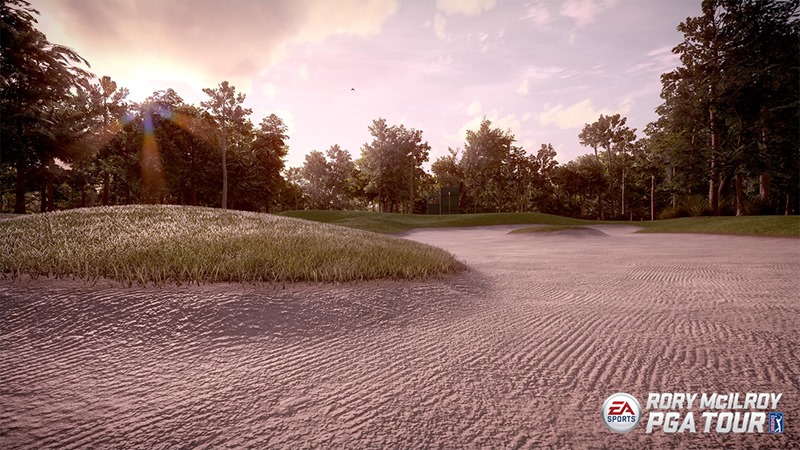 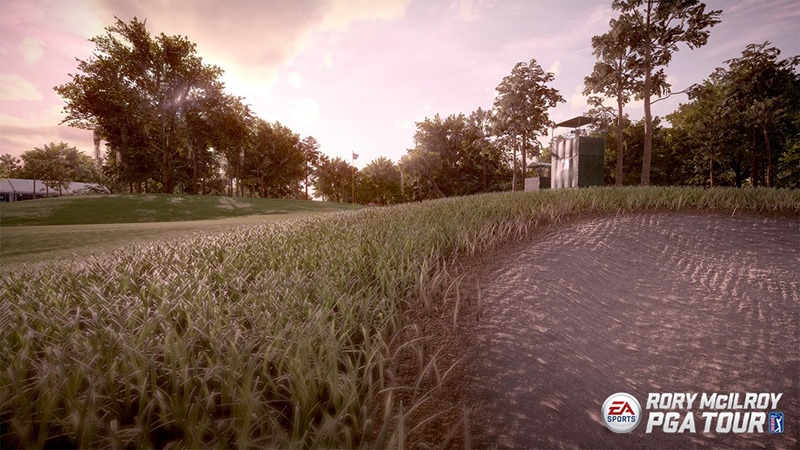 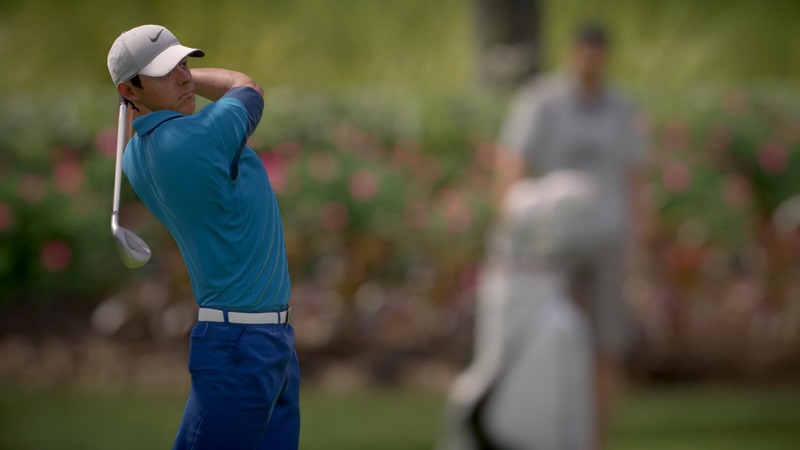 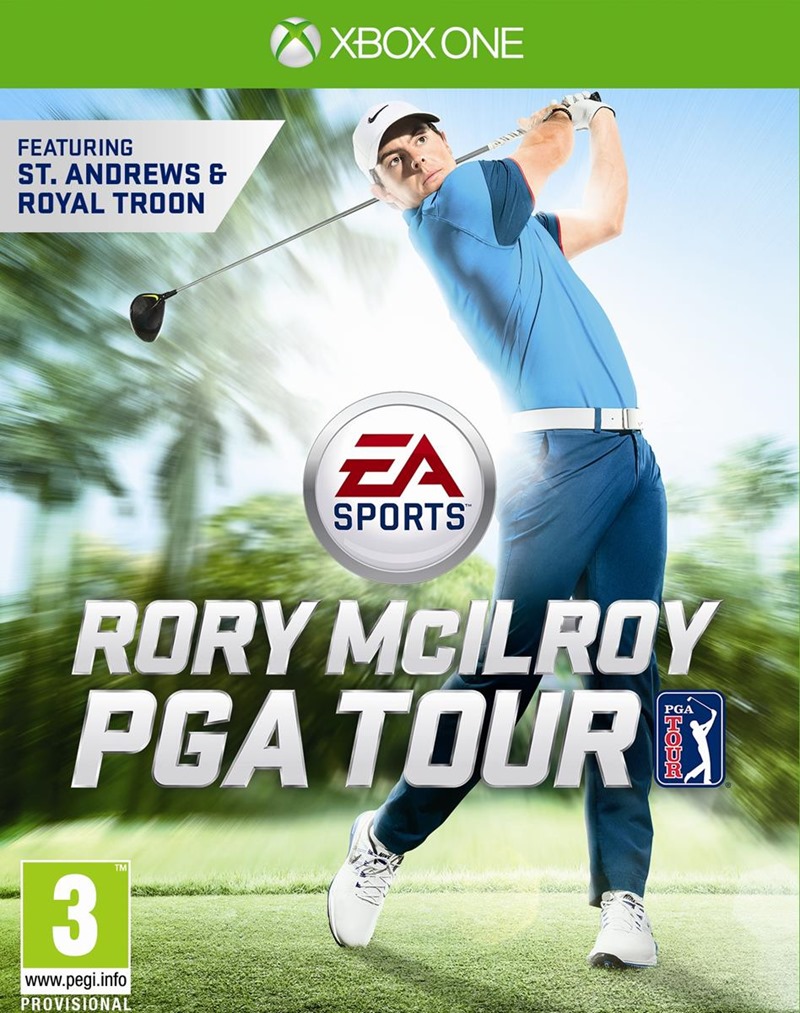 The game will be out in June. Meanwhile, I’ll be waiting for someone to make a proper Putt-Putt game, which is somehow far more attractive to me.